Two North Coast based organisations have been announced as the recipients of two substantial grants, injecting much needed funding for their services, which operate both locally and across Northern Ireland.

As part of a total of £20,000 available from the return of SPAR NI’s Community Cashback Scheme, The Community Rescue Service (CRS) has received £10,000 and North Coast World Earth (NCWE) has received £5,000.

The grant will also help CRS invest in a new member of staff to build their fundraising team and place a greater focus on raising awareness, which will go a long way in ensuring the long-term survival of this vital charity.

Sean McCarry, Regional Commander of CRS commented, “We are so privileged and pleased to get this Community Cashback Grant from SPAR NI, it will go such a long distance towards the vital work that we do.

“Every pound we have is spent on the organisation and the people we go looking for. It is very difficult to keep going without grants like this and in particular, without the support of the community.”

NCWE is a local charity and community group that is passionate about protecting the environment by tackling pollution, raising awareness and creating community-led climate action.

The group has also developed a digital approach, the first of its kind in the UK and Ireland, in which local groups can track their positive impact on the environment and celebrate their achievements.

The use of this technology drives interaction between communities and enables local groups, such as schools, to visualise and better understand their own contributions and the impact this is having on pollution.

Gavin Wallace from NCWE commented. “It is important to us here at NCWE to bring the public together to care, appreciate and respect our environment, for not only our benefit but also that of future generations.

“So far we have collected over 3.6 tonnes of litter covering 495 miles across the Causeway Coast and Glens area, thanks to our amazing volunteers from local schools, businesses, community groups and families from the community.

“We want to thank SPAR NI for this generous grant which will help us immensely, having long term benefits for our local communities in the Causeway Coast and the surrounding environment.”

As the numbers of volunteers in the NCWE continue to rise, the grant will help relieve pressure on vital resources and equipment required for their events, campaigns and their volunteers, which have been impacted in the past couple of years.

It will also help them to create Eco Hubs at businesses across the province, as well as begin to make steps to expand the group to other regions throughout the UK.

Launched in April, SPAR announced £100,000 for charities across the UK. Six community groups from across Northern Ireland were recipients of grants, with a total of £20,000 being donated across the organisations.

Bronagh Luke, Head of Corporate Marketing at Henderson Group which owns SPAR in Northern Ireland commented; “We are delighted to be able to give back to The Community Rescue Service and North Coast World Earth. Both are vital groups, which make such a positive impact on their local and surrounding community. It is so important to us at SPAR to be able to show continued support in every way we can.” 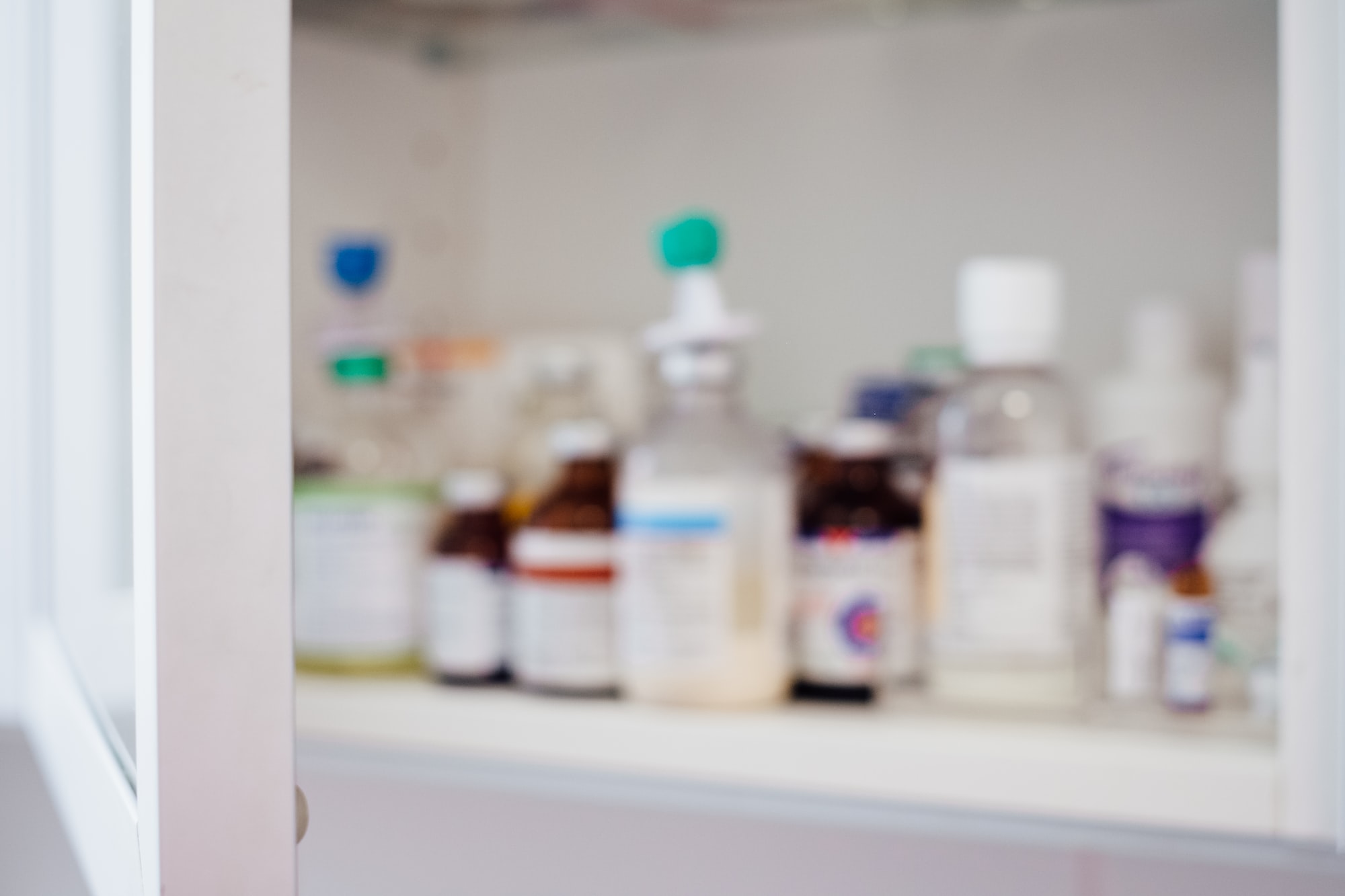