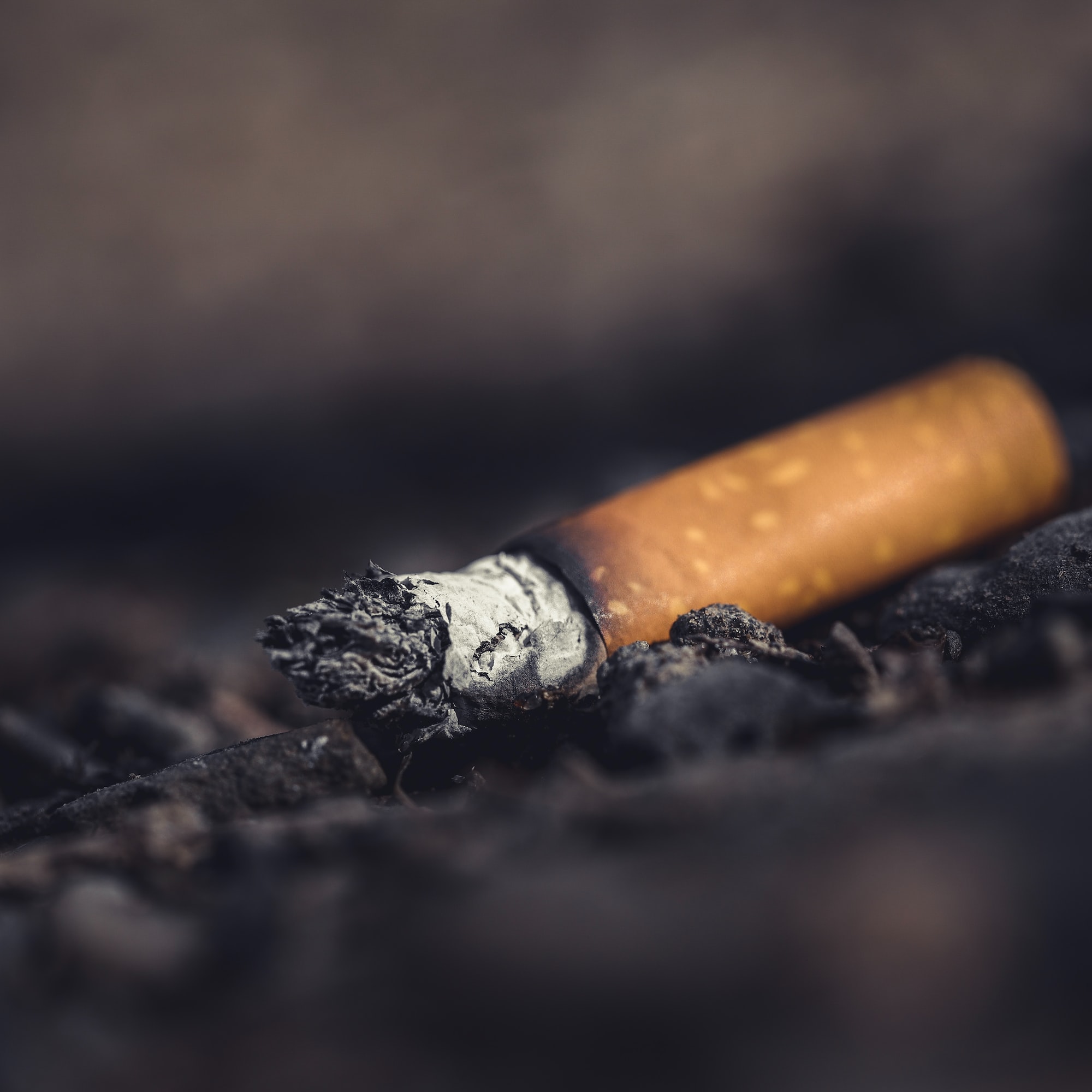 Seven hundred and 49 fixed penalties have been issued for littering offences across the Causeway Coast & Glens.

The borough council has confirmed to Causeway Coast Community that this was the number of fixed penalties that were issued by the private firm during the first month in operation.

The enforcement team from Waste Investigations Support and Enforcement (WISE) has been given powers to issue fixed penalty notices for littering and dog fouling and will be targeting “hotspot areas” across Causeway Coast & Glens during the next 12 months.

Anyone observed failing to pick up after their dogs or dropping litter will be issued with an on-the-spot £80 Fixed Penalty Notice.

Failure to pay a Fixed Penalty Notice may result in prosecution being brought and a “much higher fine” being imposed by a court.

Commenting MLA Maurice Bradley said "The figures are a wake-up call to the problem that litter is causing across the whole of Northern Ireland.

"We live in a throw-away society where the mindset is just throw it away where ever we happen to be standing. However, I am alarmed to hear of reports that children and members of the partially sighted community have been on the receiving end of fines.

"This is something I will be raising with the Chief Executive Mr. Jackson to ensure a common-sense approach.  Dog-fouling remains the most common complaint I receive in my office closely followed by fly-tipping.

"I would hope a concentrated effort to apprehend those who allow their dogs to foul our footpaths and green spaces will now be initiated and of course those responsible for fly-tipping across the countryside.

"Fly-tipping is not just unsightly, but an attractor for vermin and a danger to wildlife and farm animals.

"While litter is important, and it is vital that it is curbed, Dog foul and fly-tipping constitutes the largest majority of complaints to my office, regarding litter" concluded Bradley.

Construction of Coleraine Campus set to commence in two weeks