East Londonderry MLA Claire Sugden has urged Causeway Coast and Glens Council and the Department for the Economy to work harder to attract businesses to the Atlantic Link Enterprise Campus (ALEC) in Coleraine.

Positioned between Portstewart and Coleraine, it is the only designated Enterprise Zone in Northern Ireland. It has only ever had one tenant – 5NINES – a global carrier neutral data company, despite having been launched in 2017 and having 12 acres of available land.

It was envisaged that the Enterprise Zone status, alongside the existing benefits in the area such as a supply of technical talent from the university, would enable significant economic development in the area and leverage the untapped potential of such close proximity to the Project Kelvin landing station – where a 22 miles spur to the GTT Atlantic transatlantic cable system comes ashore, offering ultra low latency routes both to North America and mainland UK.

Ms Sugden, who sits on Stormont’s Economy Committee, said: “It is the Department for the Economy’s job to ensure the area is developed by Causeway Coast and Glens Borough Council by attracting capital intensive companies.

“The council has a responsibility to promote and market the facility, bringing these companies in and bringing a boost to the local economy. It cost ratepayers here £2.7m and a return on that investment is essential.

“Invest NI has been involved with promotional events in Dublin and London where the benefits and availability of the zone was put forward to potential investors. It is clear that everybody involved needs to step up their efforts in order that this asset is not wasted.

“There is a real opportunity now to promote to companies the benefits of living and working outside of Belfast – and in particular on the stunning north coast. The pandemic has shown that remote ways of working can also mean that being based outside of big cities doesn’t detract from business and can even boost it.”

Ms Sugden recently raised the issue of the enterprise zone with Minister for the Economy Gordon Lyons through an Assembly question.

Minister Lyons said he recently met a representative of the Council to discuss ways in which his department could ‘support the actions they have planned to attract new tenants’.

Ms Sugden continued: “These discussions need to continue and the Council’s plans the minister refers to need to be proactive and put in place now.

“It can’t sit nearly empty any longer – it’s currently a waste of a facility and a waste of an opportunity. The investment of £2.7m must result in the economic benefits it was created to provide the local area with.” 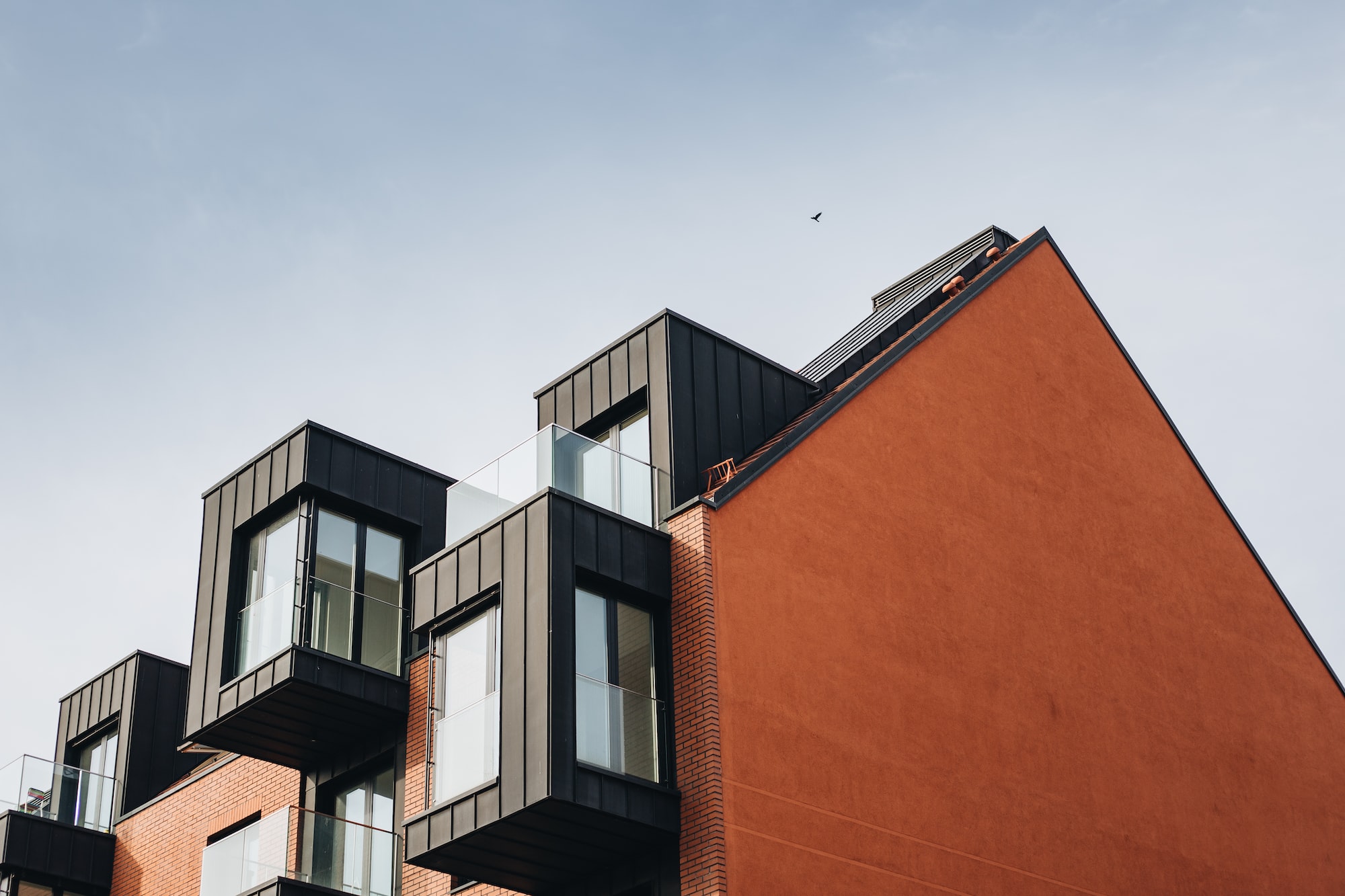