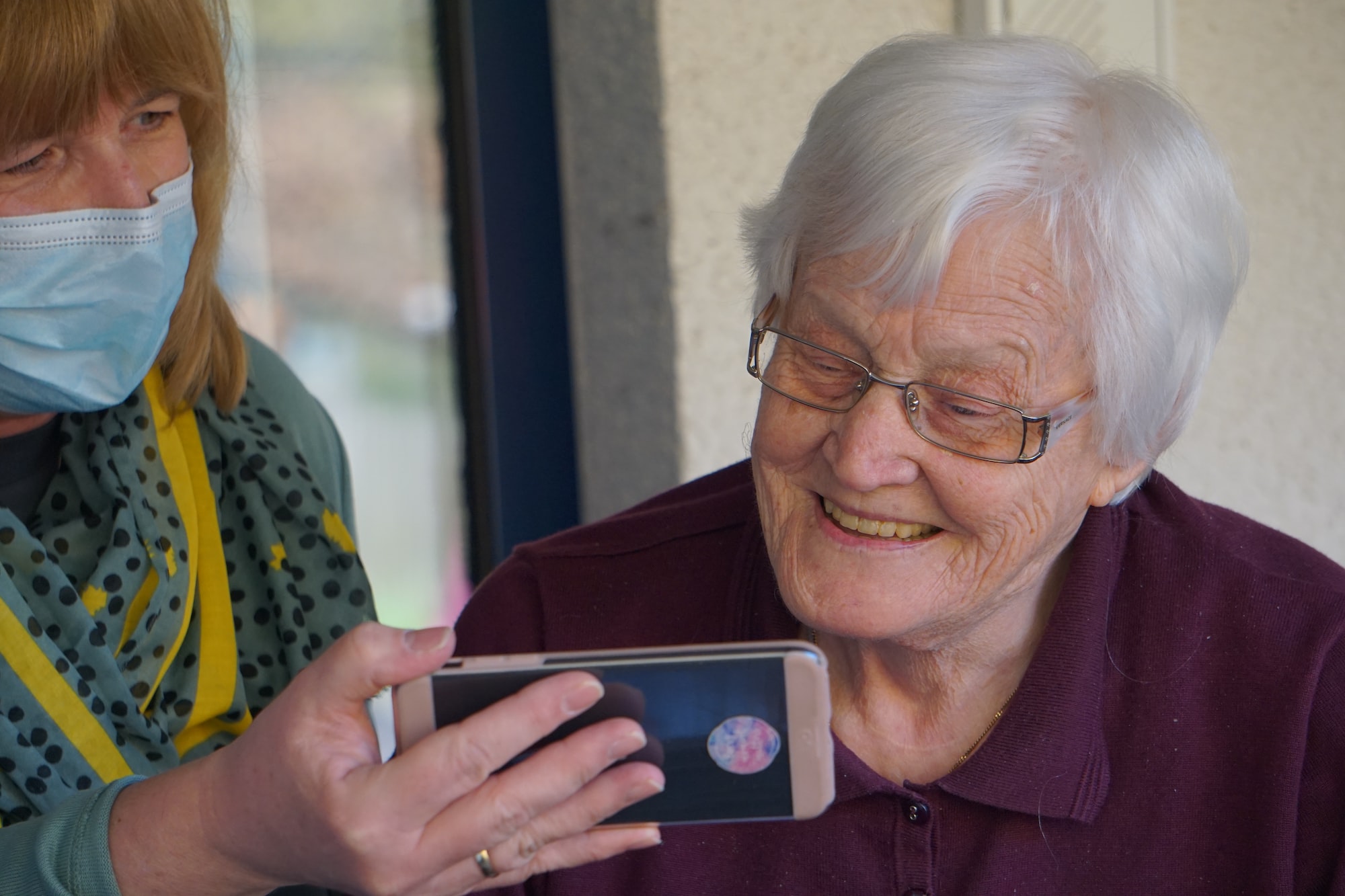 Twenty-seven residents have been informed that The Court Care Home in Ballymoney where they live will be closing, and in a highly unusual move, Northern Ireland’s health regulator has issued the home with a notice of the decision to deregister.

The RQIA has put a 28-day closure notice on the home with the 11th of October being the final day.

RQIA has said it is cancelling the home’s registration after it uncovered a series of concerns, in particular “the financial viability of the home going forward”.

This evening, we understand that five residents have already moved to other homes and 40 jobs are at risk.

"News of the closure of Ballymoney The Court Care Home comes as a blow to the residents and their families who now face the prospect of securing a new safe haven for the care of their loved ones.

"The Staff of the Court will share in this worry as they have built up relationships with these residents over many years.

"For more than 18 months, the staff have cared for and supported the residents under extremely challenging times and their priority has been to ensure their safety and comfort.

"For many months, they were the only contact those residents had with the outside world and our members acutely felt that responsibility. They now face the prospect losing their livelihoods.

"The care provided by the operator of The Court Care Home has been recognised by the RQIA, the Northern Trust and residents families to be of a high standard. GMB also pays tribute to the hard work of the all the staff in the home who have ensured those standards are delivered.

"Unfortunately, closures of this nature have occurred before and will do so again as we leave the care of some of the most vulnerable in our society to a system that relies on private profit.

"A strategy to overhaul our Social Care provision has been promised and is long overdue.

"GMB represents many workers in the private care sector, and we would call on Minister Swann to ensure that this process is hastened and that the voice of those working in the industry is fully represented through proper engagement with their trade unions.

"GMB remains hopeful that a new care provider can be found with talks ongoing."