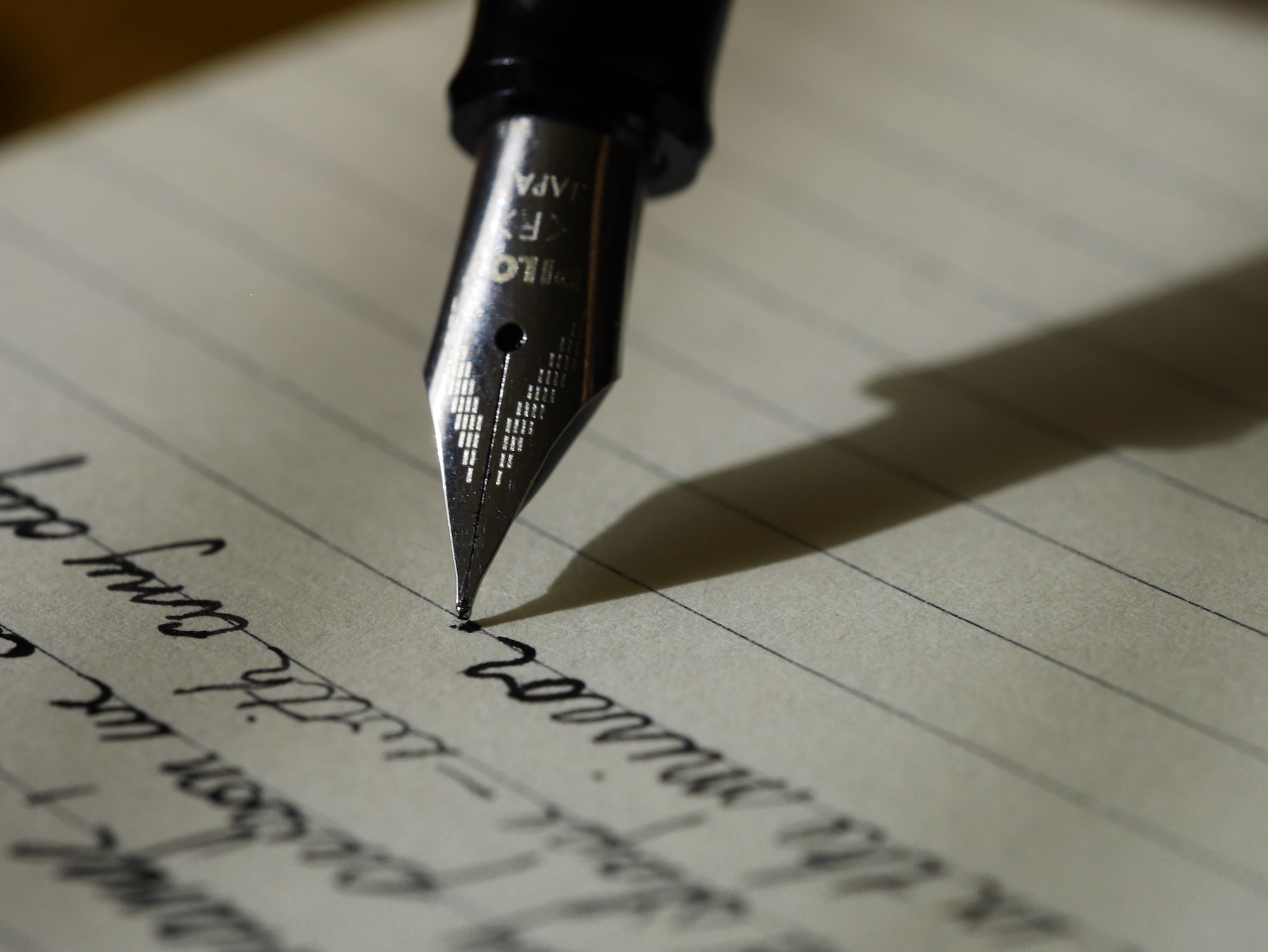 Finance Minister, Conor Murphy has announced that headings for new registrations of births, marriages, civil partnerships and deaths can now be registered in Irish.

The new regulations are part of a phased response to a New Decade New Approach commitment to enable people to access public services in their chosen language.

Making the announcement following today’s Assembly debate, Minister Murphy said: “Until now birth, marriage, civil partnerships and death certificates could only be produced in English. The public will now have more choice when it comes to registering births, marriages, civil partnerships and deaths as headings for new registrations can now be in English, Irish, or Bi-lingual English and Irish.

“This is a significant development in the journey towards equality for all our citizens.” 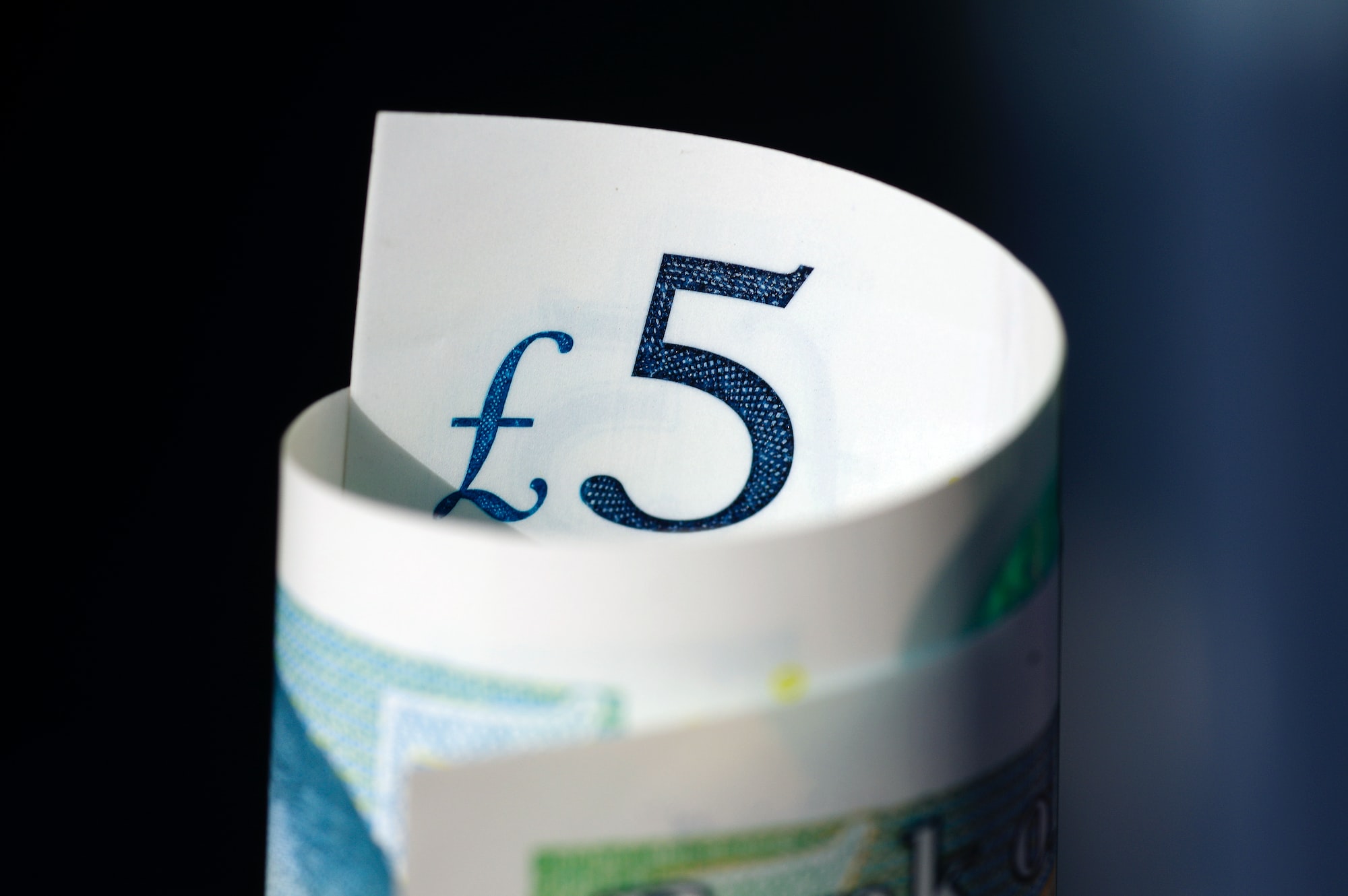