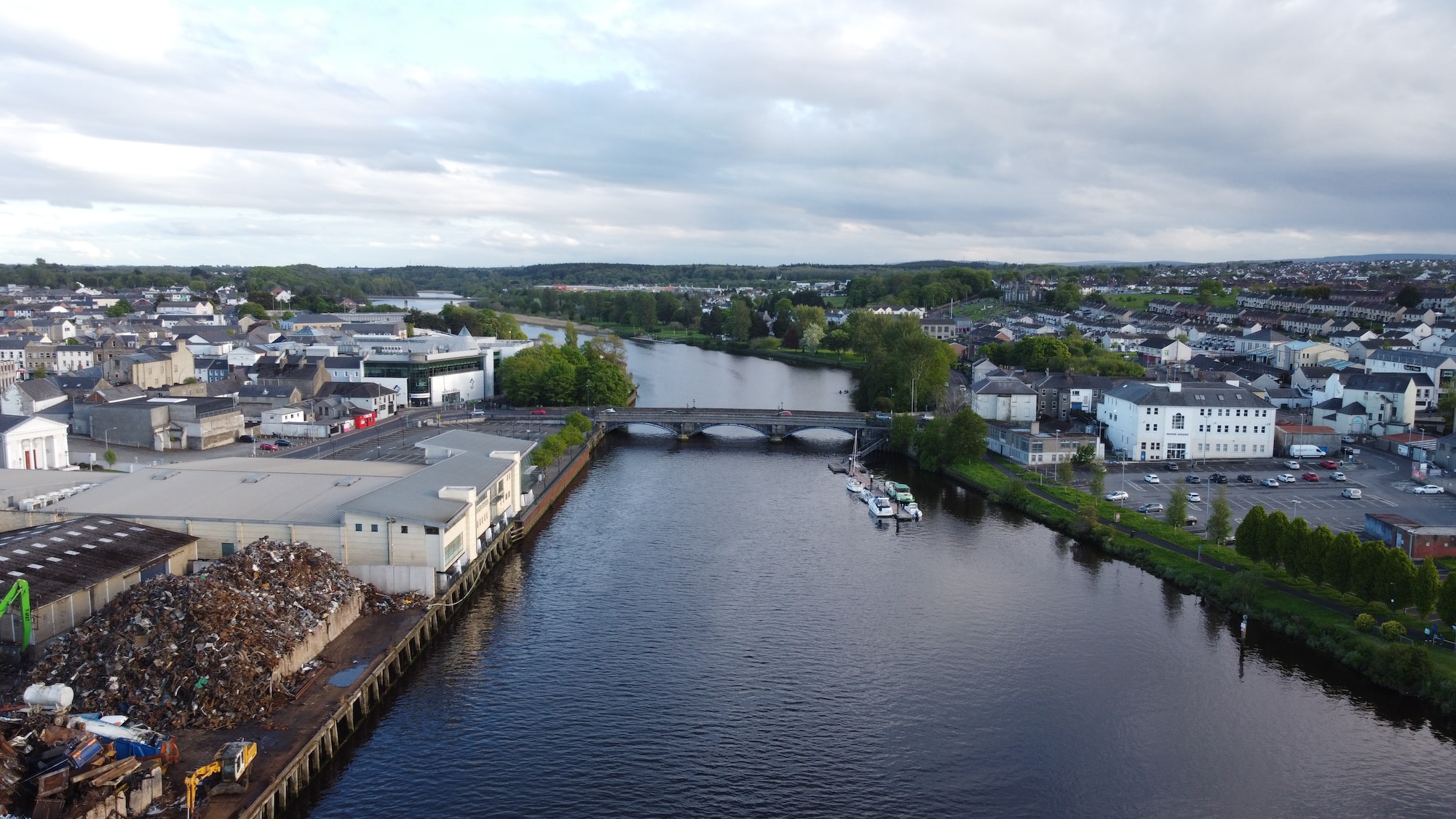 Causeway Coast & Glens Councillors will next week consider applying for city status with the town of Coleraine being an 'option'.

It is part of a competition that will be held to grant the prestigious and rare civic honour of ‘city status’ to a select number of worthy towns and cities in the United Kingdom.  The competition will close on 8 December 2021

Coleraine lost out on city status in 2012 — to a town in Wales called St Asaph.  At the time the news was a deep disappointment to the town after it was overlooked for the coveted status to mark the Queen's Diamond Jubilee.

"As part of the Queen’s Platinum Jubilee celebrations for 2022, the Queen will grant city status to more towns throughout the UK.  Most people’s opinion of a city is a large densely populated urban area with a Cathedral.  The requirement of having a Cathedral is not necessary, which ended in the 19th Century and population and proportional size is not a requirement either.

"Currently there are 69 cities throughout the UK:- 51 in England, 7 in Scotland, 6 in Wales and 5 in Northern Ireland, Armagh, Belfast, Lisburn, Londonderry and Newry.  There is no doubt that when city status is granted, it is a mark of prestige and pride for its citizens. The recent announcement by the P.M. that Southend on Sea is to be granted city status is a fitting tribute to the lobbying of Sir David Amess who was so tragically murdered at his constituency office.

"So is it just a status thing for Coleraine to become a city? Wishful thinking on my part?  I see it as an opportunity for economic growth, attracting inward investment, a vital aid to boost our tourism industry, instilling civic pride.

"Coleraine is the principal town of our Borough and the gateway to the impressive coastal views and natural attraction of the North Coast and the Causeway Coast tourist route which attracts around 2M visitors annually. We need to capitalise on that more, we need those people seeing more of our beautiful countryside and spending bed nights locally, not returning back to Belfast!

"We have a rich history, the cradle of civilisation of Northern Ireland with evidence of Mesolithic man found at Mountsandel and a long history of settlement thereafter.  Named by St. Patrick “ Cuil Rathain “ and a church founded by him in the C5th.  Formerly the County of Coleraine, changed to County Londonderry in 1613 by the London companies with whom we still have a strong tradition through The Hon. The Irish Society.  We have a history to be proud of.

Concluding Councillor McCandless said "We have a location second to none. The industry we enjoyed for decades and which employed thousands may have passed but the growth of the tourism industry is enlarging and must be maximised and expanded upon.  It would be my hope to see city status achieved to promote our town and our Borough and use this as an opportunity and a tool for economic growth and prosperity for our future generations.  I would hope that the members of the Corporate Policy Committee would share my enthusiasm for this and see it as an opportunity for Coleraine and the surrounding area."