A rescue operation involving the Coastguard Rescue Helicopter from Prestwick is underway North of Rathlin Island this evening (Thursday).

Coastguard Rescue 199 has been scrambled to assist the crew of cruise ship Anthem of the Seas in treating a casualty.

The helicopter has been seen circling the cruise ship as it prepares to lower its medically trained winchman.

Update: It is understood the casualty has been airlifted and en route to Queen Elizabeth University Hospital in Glasgow. 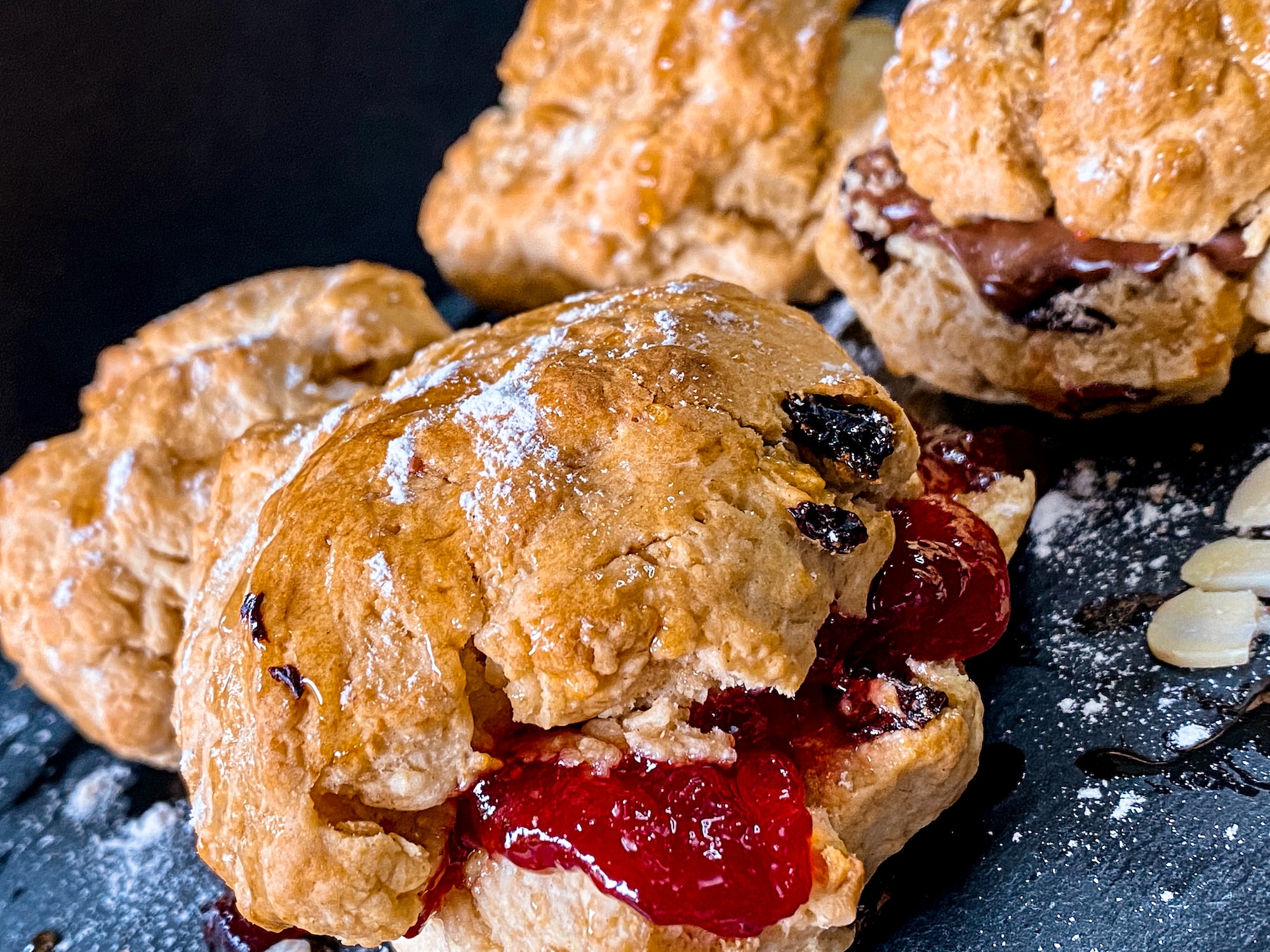