39 places across the UK and British Overseas Territories have applied to win city status as part of a competition being run in honour of the 2022 Platinum Jubilee.

Winning city status can provide a boost to local communities and open up new opportunities for people who live there, as is the case with previous winners Perth and Preston where the local economies benefited from their improved national and global standing.

For the first time ever, British Overseas Territories and Crown Dependencies were eligible to apply for the title as part of the competition.

Stanley in the Falkland Islands, almost 8,000 miles away, is one of the places to apply, and there have also been entries from Gibraltar and the Cayman Islands.

Chancellor of the Duchy of Lancaster Steve Barclay said:

“Today’s announcement is a celebration of the rich and diverse communities which make up not only the United Kingdom, but also our friends further afield in the Falklands, Gibraltar and the Cayman Islands.

“It’s fitting that, as we look towards celebrating the 70 year reign of Her Majesty the Queen, we extend the competition to include those parts of the world which also hold her so dearly.

"City status is not only about local pride, it can deliver real levelling up benefits for businesses and the local area which is clear from the high number of applications. A sincere best of luck to all those who have applied.”

The competition is part of a series of planned celebrations to mark Her Majesty The Queen’s historic, 70-year reign.

Applicants were asked to talk about the distinct identity and community which they felt meant that their area deserved to become a city, as well as the royal associations of their area.

The Cabinet Office has also announced the 12 cities which are vying for Lord Provost or Lord Mayor status, including Newport and Perth who both previously won city status on The Queen’s Golden and Diamond Jubilees.

"Her Majesty The Queen's Platinum Jubilee is an exciting chance for local areas to become cities and level up opportunities for all.  As well as fostering local pride and potential, this competition is a great way to mark Her Majesty's 70 year reign.

"I wish all entries the best of luck. 2022 is set to be a year of pride, celebration and coming together with the four-day weekend for the Platinum Jubilee alongside other blockbuster events including the Birmingham 2022 Commonwealth Games and Unboxed, championing creativity in the UK."

Unlike previous Civic Honours competitions, an expert panel will work closely with Ministers to make their recommendations, before being approved by Her Majesty The Queen.

“Preston winning city status brought attention to the city, from the buying public and from those thinking of investing in the city. I think it brought Preston to mind as a place to do business.”

The final decision will be taken in spring 2022 and announced shortly afterwards as part of The Queen’s Platinum Jubilee celebrations. The full lists of applicants can be found below.

Peter Lee: Director of Constitution at the Cabinet Office

Ben Dean: Director for Sport, Gambling and Ceremonials at the Department of Culture, Media and Sport.

Catherine Francis: Director General, Local Government and Public Services at the Department for Levelling Up, Housing and Communities.

Laurence Rocky: Director, Office of the Secretary of State for Scotland 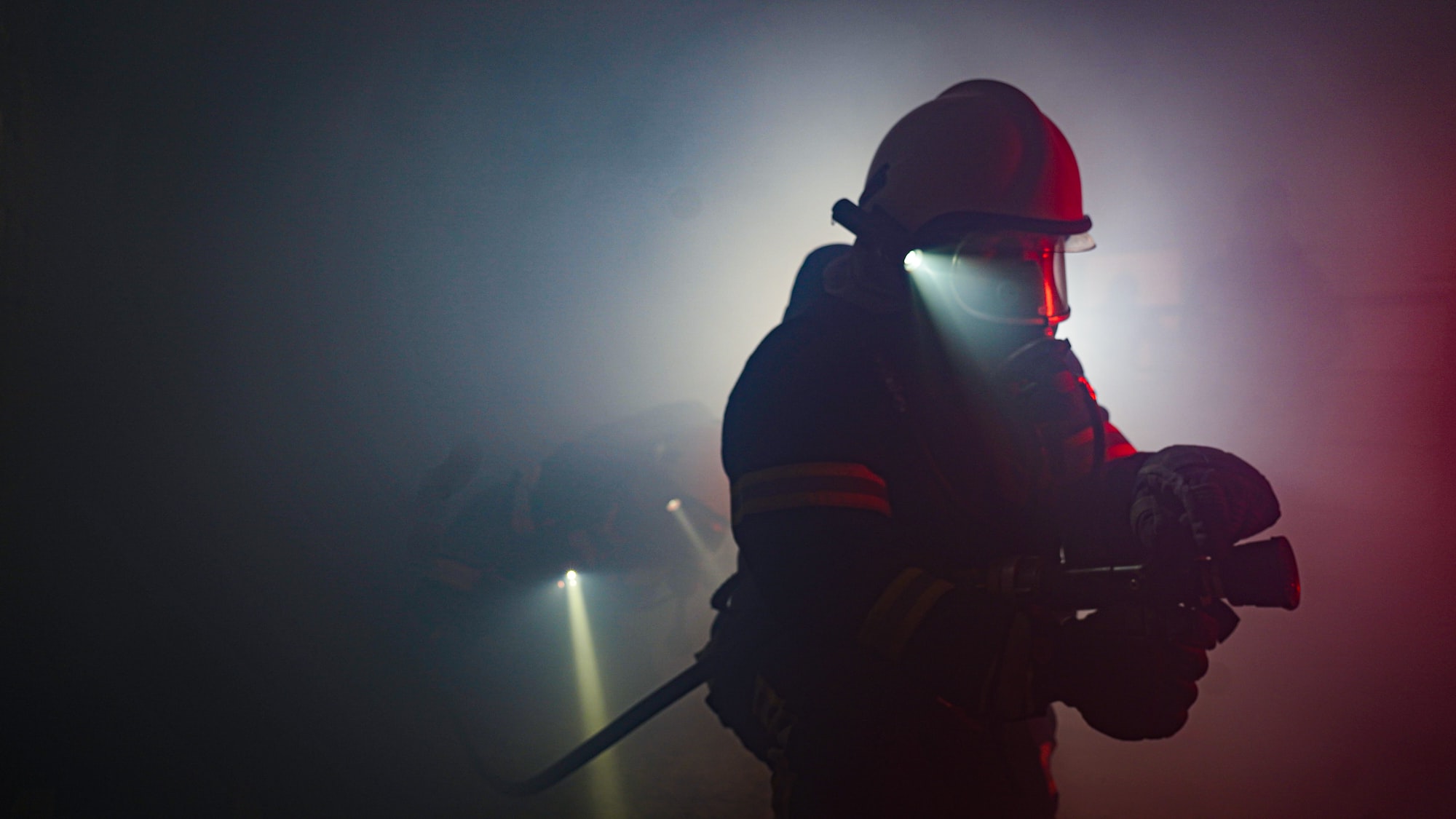 Executive decisions: Measures to limit the spread of Omicron – 22 December 2021