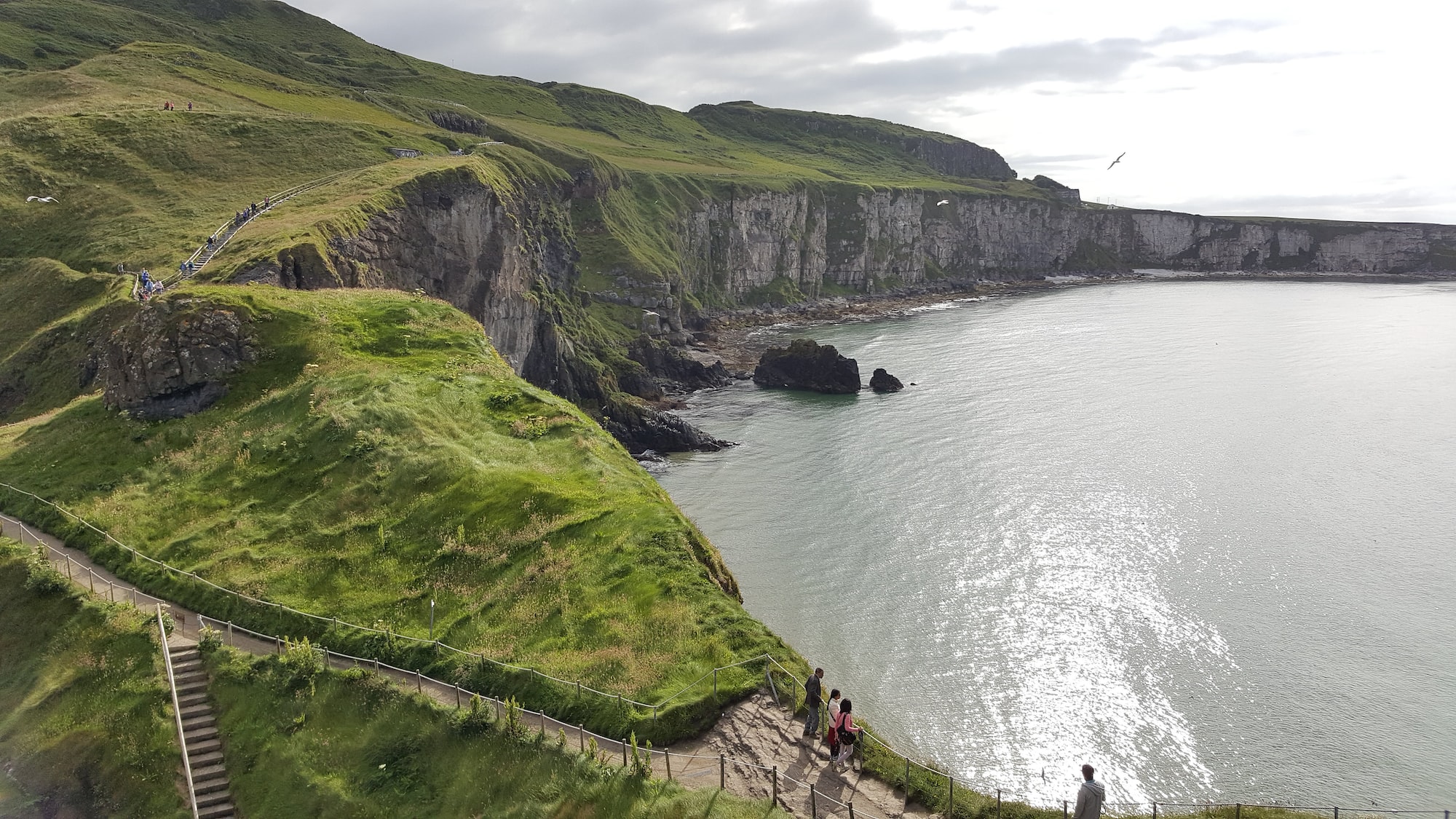 Community groups across Northern Ireland can today (11 June) bid for levelling up funding to take back control of pubs, music venues, sports facilities, historic buildings for the benefit of the public.

Groups will be able to bid for a share of the UK Government’s £150 million Community Ownership Fund to rescue cultural buildings in their area that could otherwise be lost forever, as the second round of funding opens today.

The first round of funding has already helped local people transform their communities into a more desirable place to live, work and visit, supporting 39 projects across the UK, with three of those projects in Northern Ireland. This included the Ballymacash Sports Academy backed by £300,000 of UK Government levelling up funding.

The club, which has served the community of Lisburn for more than 30 years, has invested in state-of-the-art sports facilities including a brand new 3G sports pitch. These new facilities are paving the way for a new, inclusive club, with one of the most popular activities being ‘walking football’ for people unable to participate in regular football.

Minister for Levelling Up, the Union and Constitution, Neil O’Brien MP said:

“We want to help communities across Northern Ireland save the pubs, sports clubs and historical buildings which matter most to them, and would otherwise be at risk of being lost forever.

“This is part of our plan to spread opportunity, boost local pride and level up every corner of the UK while growing the economy to address the cost of living.”

“The Community Ownership Fund has already had a positive impact in Northern Ireland, with St. Columb’s Hall and Ballymacash Sports Academy just two of the projects benefiting from the first round of funding.

“This great initiative allows communities to take ownership of treasured local assets, helping them serve their local people once again. With bidding now open, I would encourage applications from all eligible Northern Ireland projects.”

The fund has been updated to widen eligibility criteria, including removing the requirement that assets have had a use within the last 5 years and will now consider any asset which has had a previous community use, massively expanding the projects eligible to apply. Applicants who have a minimum of a 15-year lease on an asset would now also be considered for funding. Previously, leases were restricted to a minimum of 25 years.

Today’s announcement is part of the government’s ambition to level up local communities across the country, create more local jobs, boost local businesses and build up local economies as a result.