A "controlled burning" is underway at the former County Antrim filming site of Game Of Thrones, according to Northern Ireland Fire & Rescue Service.

The fire was spotted near the village of Moneyglass at around 6pm, with flames and large plumes of smoke billowing across nearby areas.

A number of hyperlocal media outlets reported the burning assuming it was deliberate prior to getting confirmation from the emergency services. 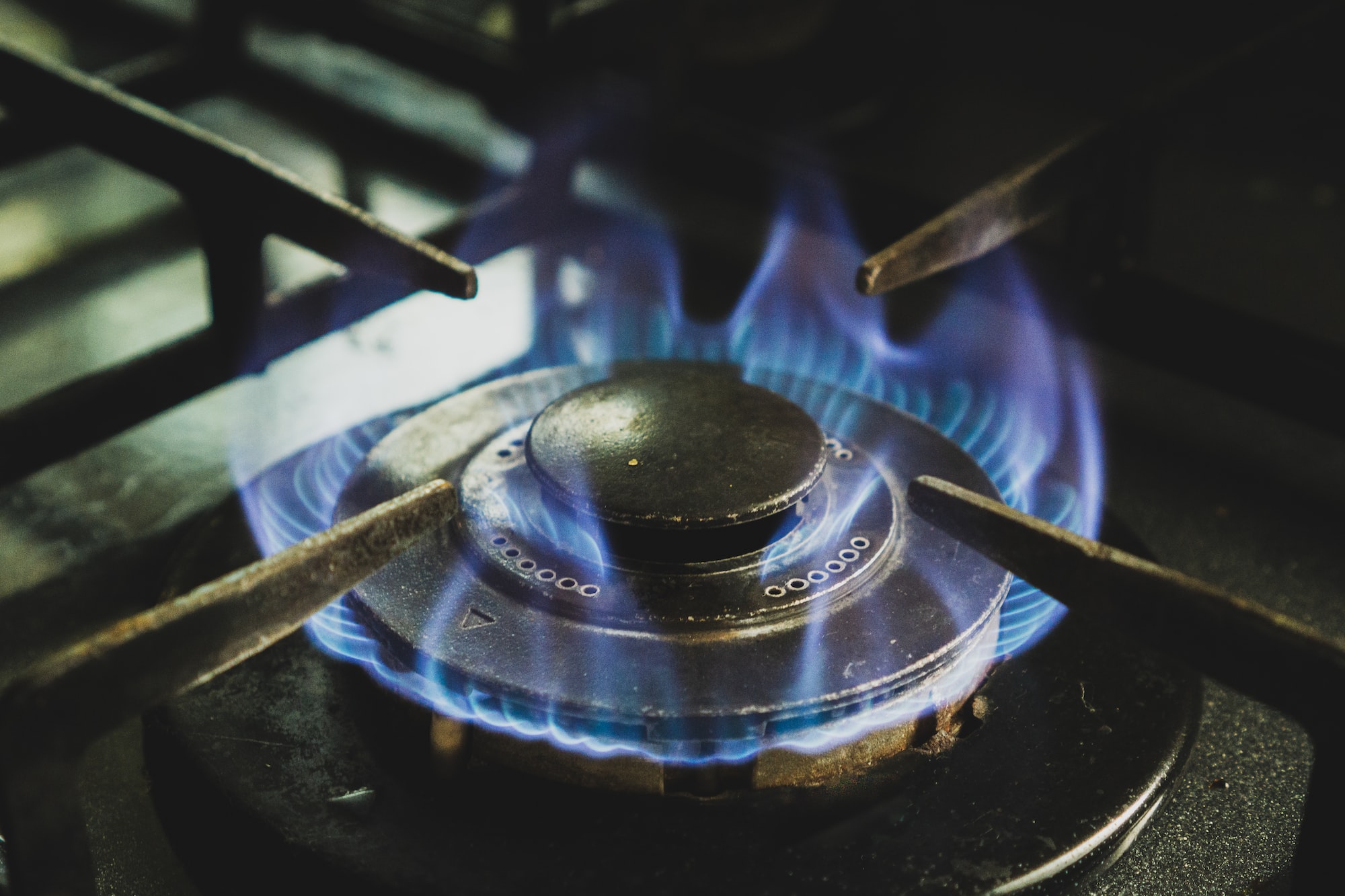