Causeway Coast & Glens Council has issued an apology after a grave was not prepared for a funeral yesterday afternoon.

A video tweeted by Shane Pearce yesterday showed a man addressing a crowd in Ballywillan Cemetery who said "The order was placed, the confirmation came back and the right information wasn’t passed onto the staff so what they’re saying is they will be here immediately to dig the grave but it’s going to be a couple of hours.

In a statement yesterday, a council spokesperson said “Council can confirm that due to an internal communications issue there was a delay in the preparation of a grave at Ballywillan Cemetery.

"Once the problem was discovered immediate steps were taken to ensure that the committal could take place. Council sends its wholehearted apology to the family and thanks the undertaker for their professional management of the situation. This is the first time that such an issue has occurred and officers have now taken steps to identify the problem to ensure it cannot be repeated."

CAN Bought a Farm 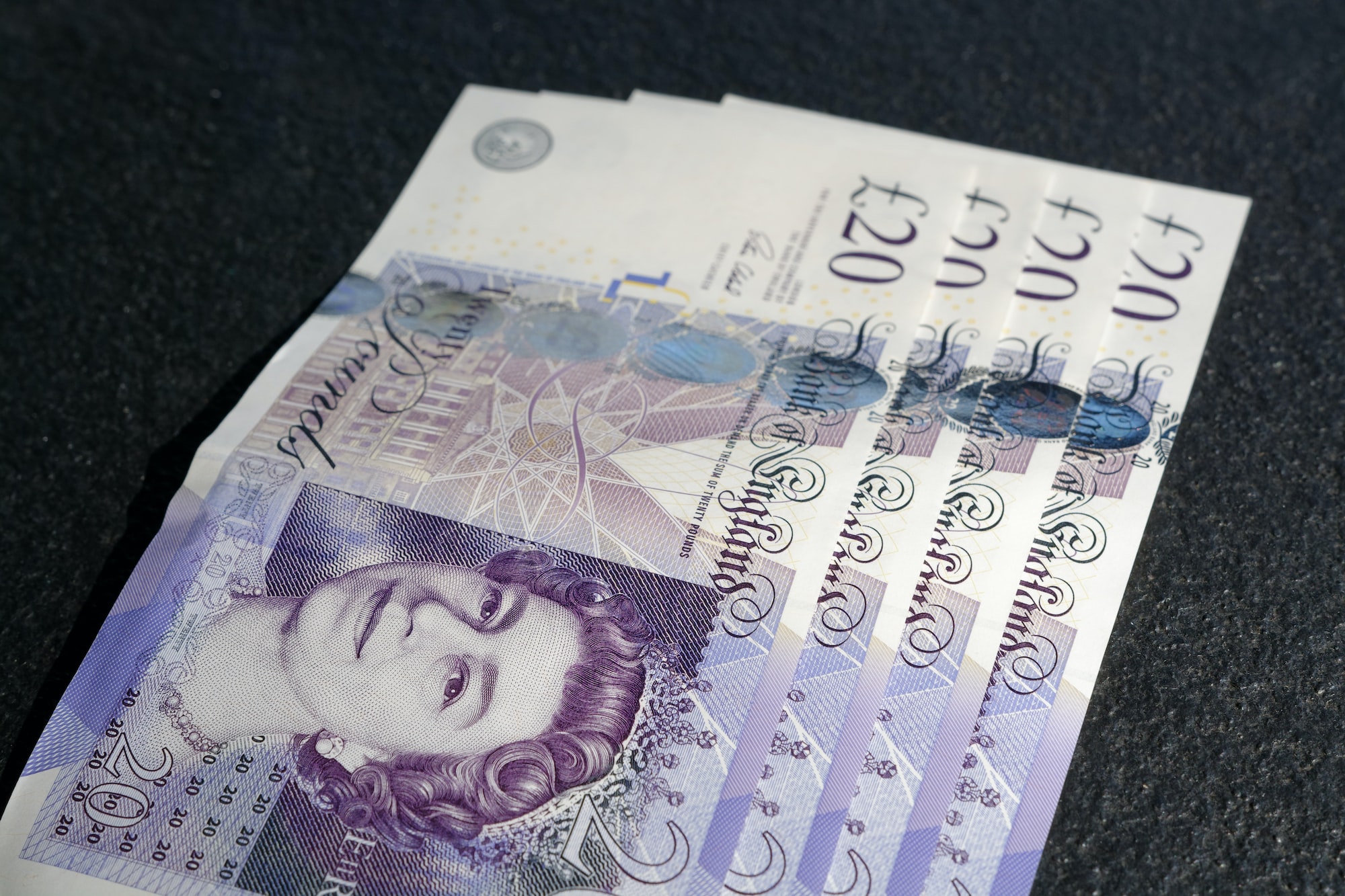