Councilliors next week will be updated on the status of Castlerock Footbridge.

They will hear that ongoing communication/discussion between Council, Translink, and Mann Williams Consultants (who have been working for Council) have been unsuccessful in resolving the issues over the fitness of the bridge to be repaired and re-installed.

A report reads  "It has been decided to relieve Mann Williams of any more involvement in the assessment of the bridge.

"Given the historical nature of the bridge and the wish to see it repaired and re-installed, Translink have suggested that they carry out their own assessment by using consultants who are currently employed by them assessing other rail bridges. As this bridge belongs to Council, Translink have asked that Council consider contributing to the assessment cost.

"Officers should be able to provide a verbal update at committee once the cost and timescale are confirmed. The verbal update will outline this and any other possible options." 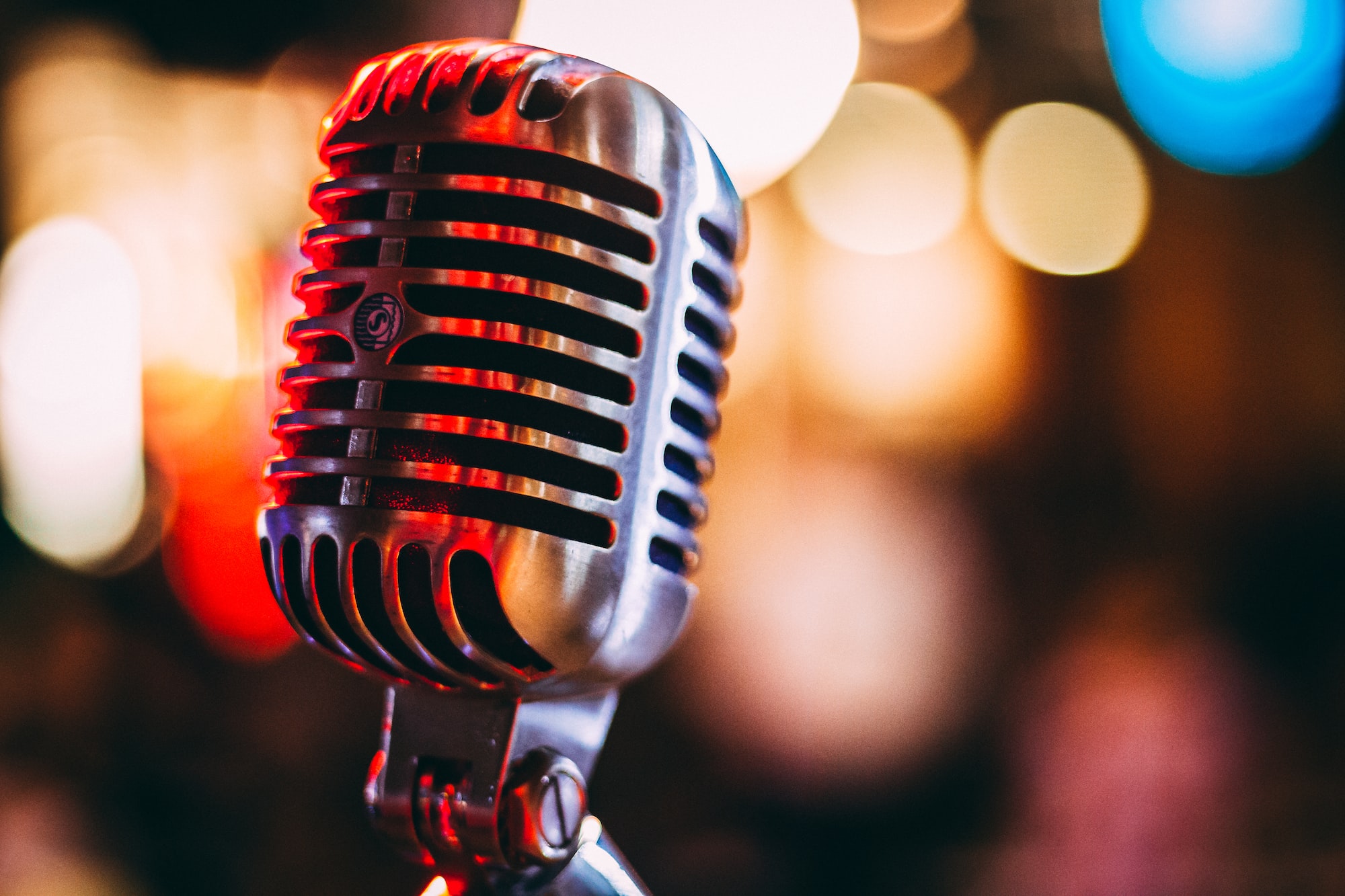