Current council rules allow shops in towns officially classed as holiday resorts the option to open longer on Sunday during peak season. The move to include Coleraine in this category would ease congestion during busy periods while potentially giving a boost to local shops, she said.

“Portrush and Portstewart, along with Ballycastle, are able to extend their opening hours on a Sunday during peak season. It would make sense for Coleraine to be included as the third town in the triangle area,” said Ms Sugden. “Coleraine gets a lot of holiday traffic and shoppers too.

“This extra volume of shoppers means places like Riverside Retail Park become very crowded on a Sunday. Allowing shops to open longer would spread this shopping out over a longer period, reducing the high concentration of cars and people seen between the hours of 1pm and 6pm.

“This crowding compounds traffic issues around Coleraine and particularly along the main arterial routes.”

Ms Sugden understands that including Coleraine as an official holiday resort was not a ‘magic bullet’to resolving congestion in shops and on roads on a Sunday, however it was one solution that would be easy to bring in and quick to be implemented which could also have economic benefits.

The East Londonderry MLA continued: “As businesses struggle to emerge from the pandemic, and initiatives like the High Street Voucher scheme aim to inject money back into the economy, the proposal to extend Sunday trading hours could also help the area economically.

“We need to innovatively use all the tools at our disposal to overcome issues such as this. I believe this proposal should definitely be explored further.” 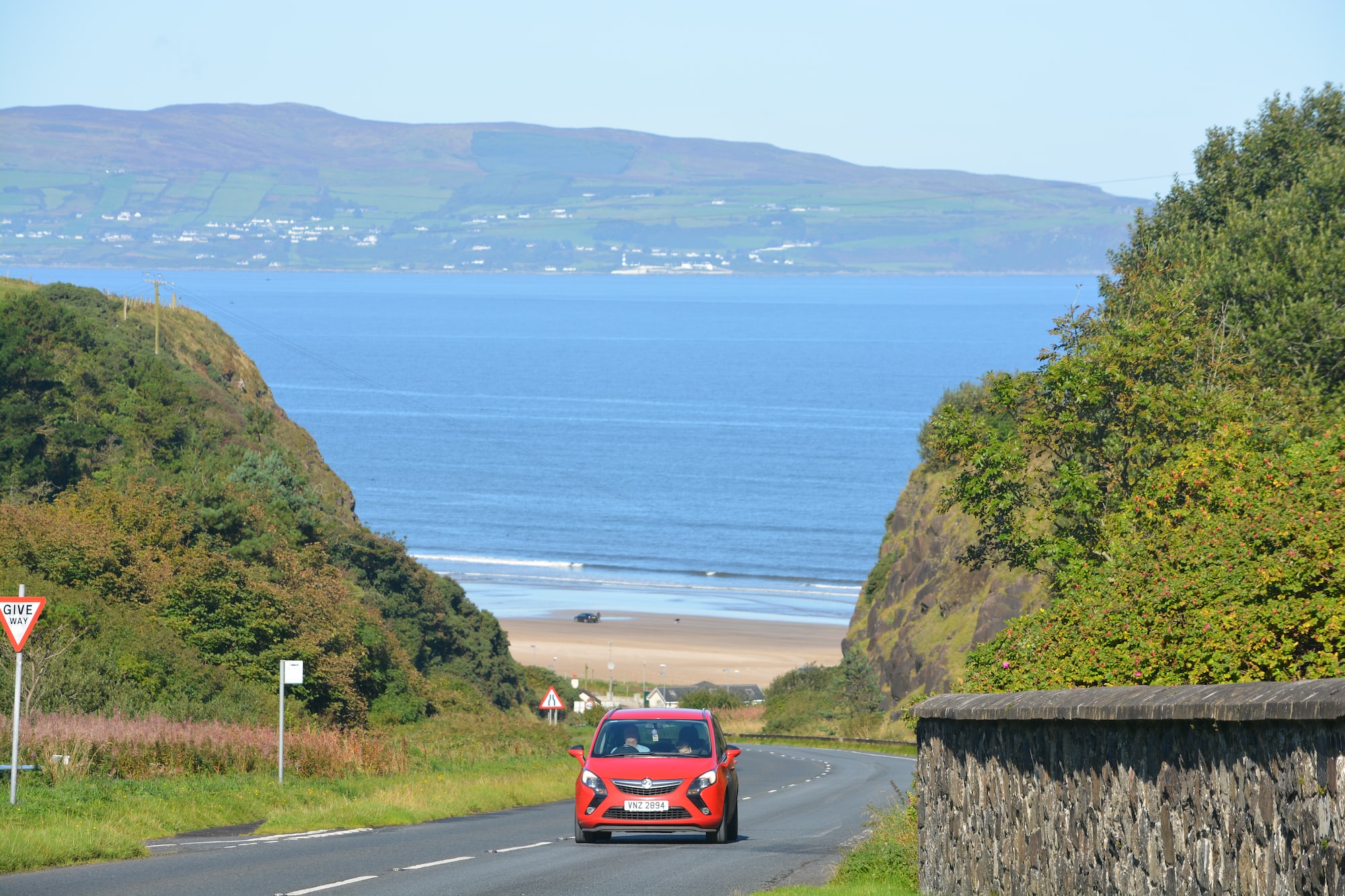 Police urge residents to 'Close it Lock it Check it'