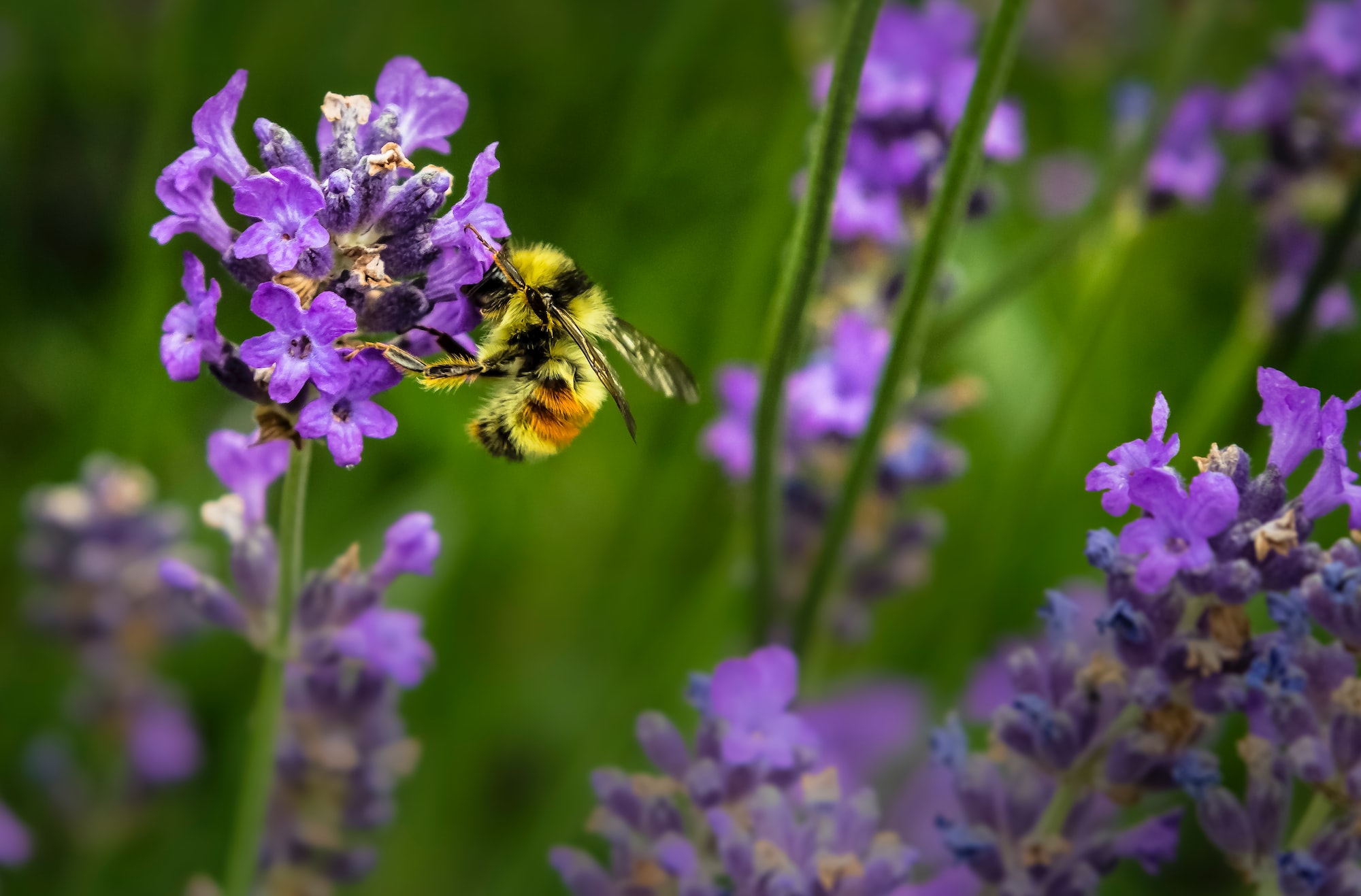 This evening at the Environmental Services Committee, Councillors gave the go-ahead to sign up to the All-Ireland pollinator plan as a partner.

In 2015 the All-Ireland Pollinator Plan was launched with sixty-eight governmental and non-governmental organisations agreeing on a shared plan of action to tackle pollinator decline and make the island of Ireland a place where pollinators can survive and thrive.

A report read "Delivering 81 actions, it has been shared out between supporting organisations, which include Northern Ireland Environment Agency, National Trust, RSPB, Transport NI, Ulster Farmers’ Union, Ulster Wildlife along with organisations in the Republic of Ireland.

Nine of Northern Ireland’s 11 Councils have signed up for the scheme and there are now over 90 organisations involved in delivering the plan.

The Plan identifies actions that can be taken on farmland, public land, and private land. These include creating pollinator highways along transport routes, making public parks pollinator friendly and encouraging the public to see their gardens as potential pit-stops for bees and other pollinators."

The item of business will go before full council next month for ratification.