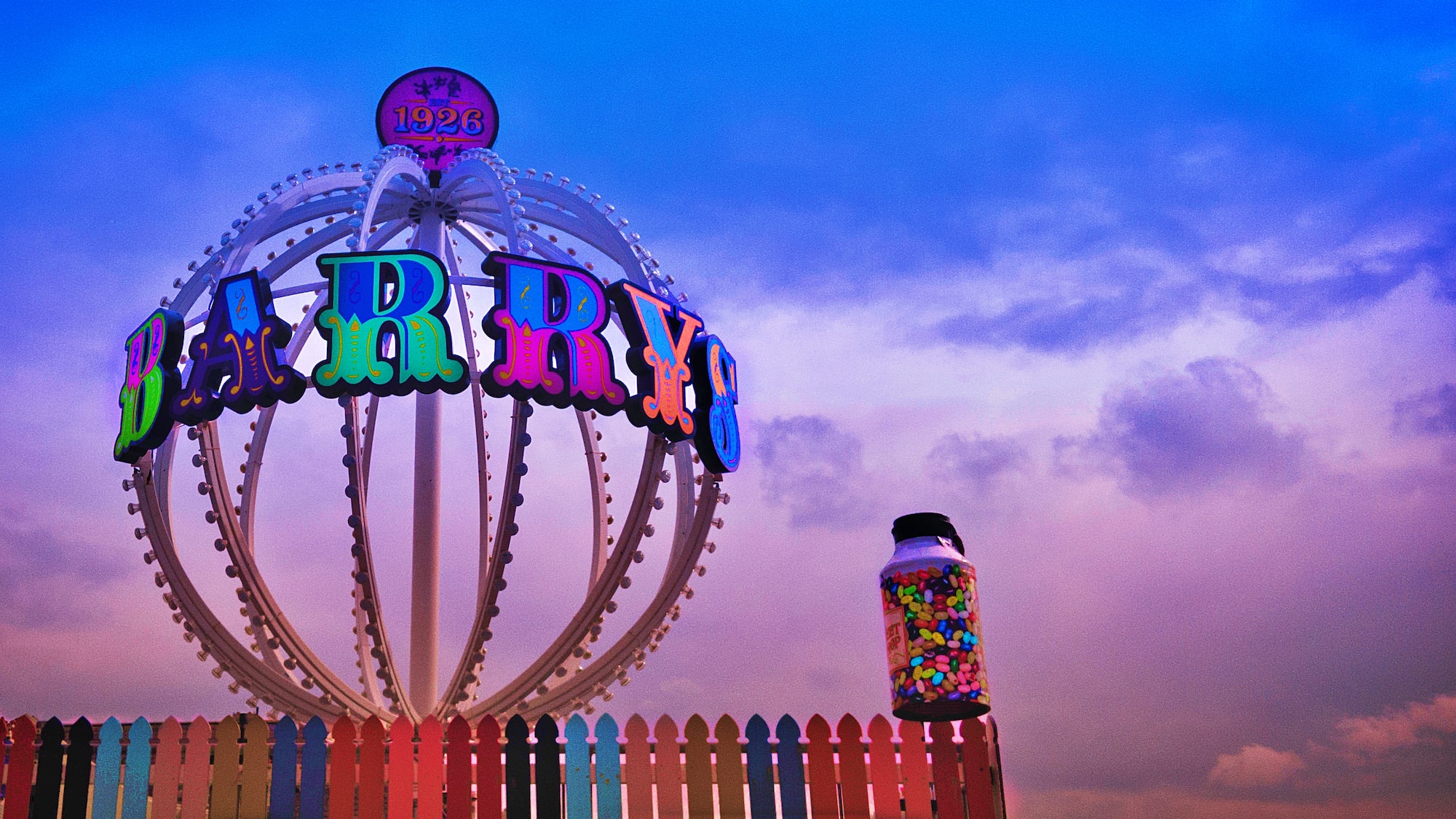 A DUP councillor has called on the new owners of Barry’s in Portrush to help create memories for future generations.

John McAuley made the comments as the Trufelli family confirmed on Monday they had sold the popular north coast amusements and the deal meant the closure of the business.

Mr McAuley said he was hopeful that the new owners would still make room for recreation in some form on the Barry’s site.

“I’m still waiting to hear for certain who has actually bought it, so I’m not sure what the plans are for it,” he said.

“It was always our hope that someone would take it on as a going concern or at least for recreational purposes.

“We’re still waiting in limbo. It’s the end of an era, but we also need to thank the Trufelli family for the service they have given the area.

“That’s something that can’t be missed.

“It would be disappointing if it just ends up in plans for development. We wait and hope that’s not the case.”

He added that many people had been in touch asking the council to intervene.

“At the end of the day it was a private sale, and totally up to the family who they sold it to and what they accepted,” he said.

“Up until this stage the council has had no control. The only council input now will be when any plans are brought before the planning committee.

“And if what’s proposed meets planning regulations, there’s no reason to turn anything down.”

Sacrifice of the fallen in Afghanistan will not be forgotten