Local DUP Councillors recently became aware of street trader licence infringements which have resulted in termination notices being issued to a number of local businesses.

In a press statement this morning the group said "The reality is that these local businesses have diversified from their primary business by serving hot beverages during the winter period rather than just ice cream and confectionary and as a result Bann DEA Cllr Adrian McQuillan submitted a request for ‘Officers to provide members with a detailed update on any issues there is with Council Trading Pitch Licenses throughout the Borough’.

"We support Councils requirement to keep control of trading pitches but last night we proposed that flexibility and common sense be used.  We are delighted to have received support for the implementation of 'a variation application process' where traders can apply to have their T&C’s changed. It was also agreed that recent termination notices are scrapped to allow these traders the opportunity to apply for a variation.

"Unfortunately Councillors have been heavily blamed unfairly for decisions made during what can only be described as a ‘heavy handed approach’ by council officers during times when we should be doing all we can to support.

The statement concluded "Local business owners so to ensure a more balanced and fair approach in the future, we have also insisted that all future variation applications and enforcement notices are agreed by council prior to being issued – If Councillors are getting the blame, we should be making the decisions." 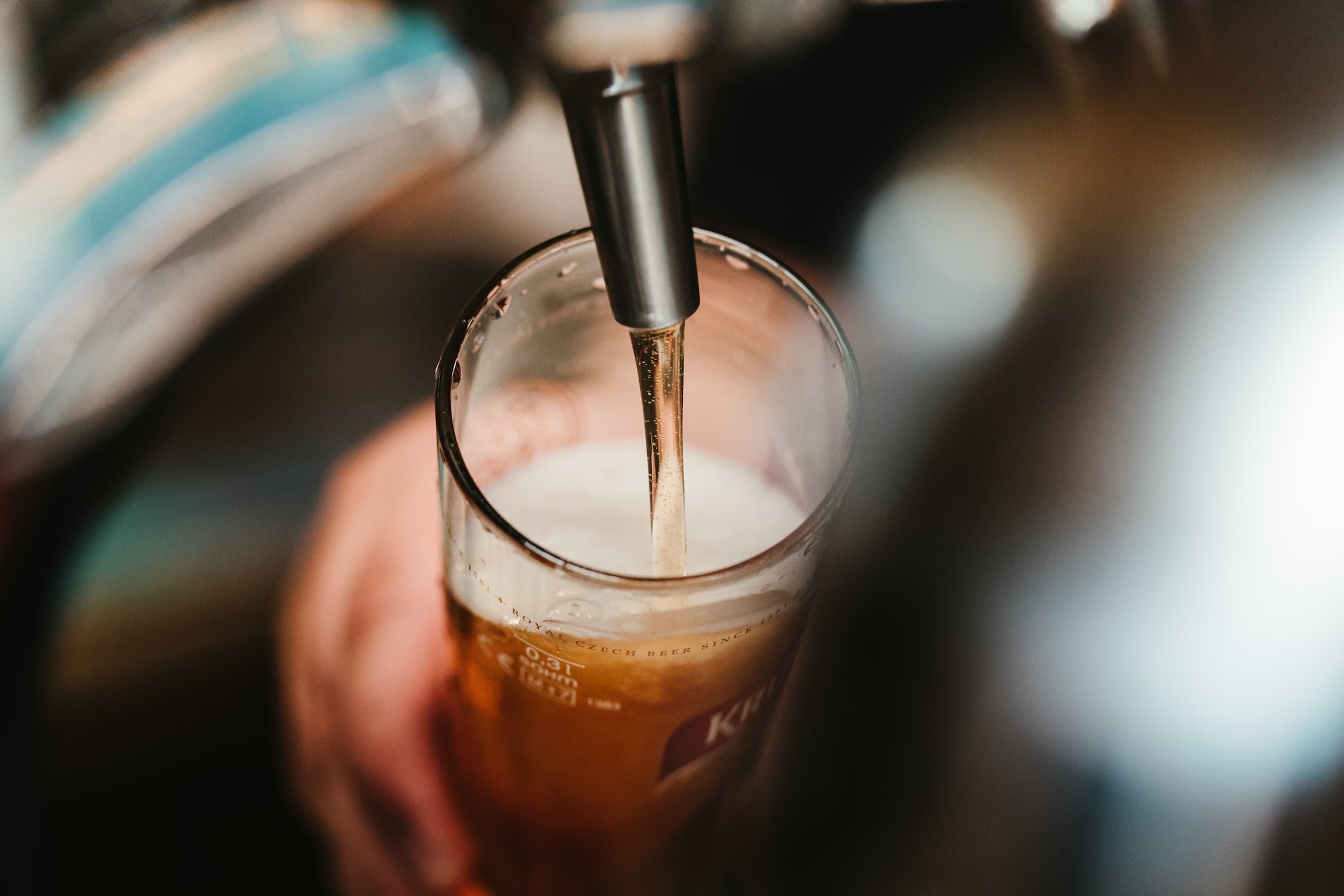