Commenting, Mr Gregory Campbell said; "As MP for the host constituency, East Londonderry, it is a very proud moment that the R&A along with Tourism NI will be bringing back the Open to Royal Portrush.

"I congratulate the team at Royal Portrush along other key stakeholders who made the event such as success and making sure that the Open returns so quickly to the area. I recently wrote to the Roads Minster to highlight the need for further investment into our road network in the lead up to the next Open – with this announcement I hope she will recognise the importance of this need.

"The dualling of the A26 needs to be prioritised by the Minister to make sure we maximise the potential from having such a world class event in Northern Ireland. The Tourist Board need to also maximise this golden opportunity to showcase Northern Ireland to the world." 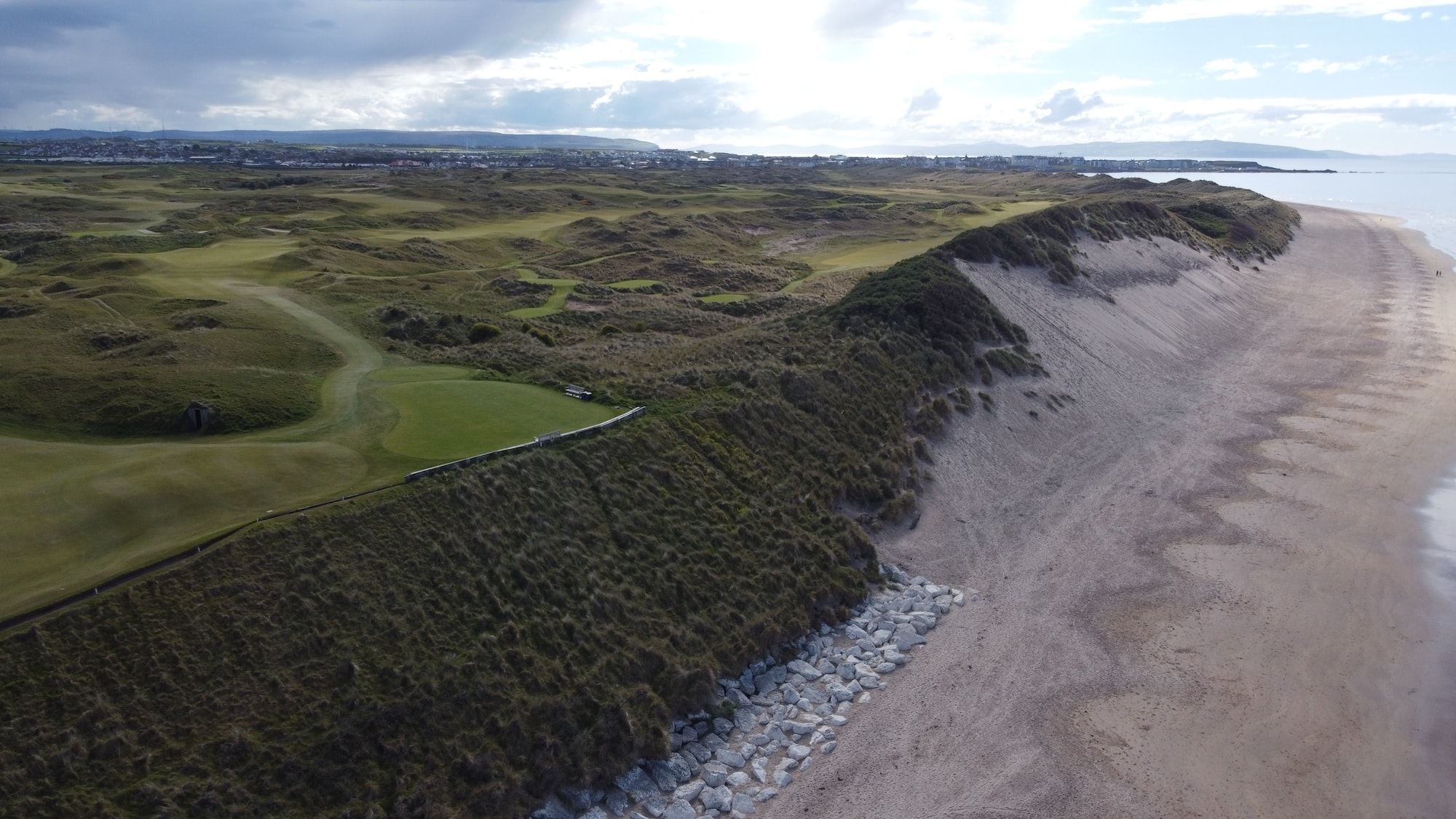