More community groups will be able to rescue prized local assets, such as sports clubs, music venues and historic buildings, following the expansion of levelling up funding.

The Department for Levelling Up, Housing and Communities has today (27 May 2022) published the prospectus for the second round of its £150 million Community Ownership Fund. Building on the successful launch of pilot finding last year, which saved 39 assets across the UK, changes to the fund will ensure it is more inclusive and flexible, following feedback from previous applicants.

Allocations from the first round of funding included £1 million for Bury fans to rescue Gigg Lane stadium, £90,000 for The Queen’s Ballroom in Tredegar, Wales, and £96,000 for The Racehorse Inn Community pub in rural Suffolk.

Changes made for the second round mean even more community groups will be able to take control of venues and other assets in their area that are at risk of being lost forever. This is all part of the government’s drive to level up local communities across the country, creating more jobs for local people, boosting local businesses and building up local economies as a result. As a part of this, the recent introduction of the Levelling Up and Regeneration Bill, presented plans to transform struggling towns and cities, supporting local leaders to take back control of regeneration, ending the blight of empty shops on their high streets and delivering the quality homes that communities need.

The prospectus sets out updated, widened, eligibility criteria. This includes removing the requirement that assets have had a use within the last 5 years and will now consider any asset which has had a previous community use, massively expanding the projects eligible to apply. Applicants who have a minimum of a 15-year lease on an asset would now also be considered for funding. Previously, leases were restricted to a minimum of 25 years.

Minister for Levelling Up, the Union and Constitution, Neil O’Brien MP said:

From community centres to music venues, the Community Ownership Fund is a vital tool for communities to take on projects that will benefit their area and rescue assets which would otherwise have been lost forever.

We want even more communities to benefit from the fund and that’s why we are reforming the application process and expanding the eligibility criteria.

We will continue to grow this fund to empower local people, restoring their pride in the places where they live and levelling up communities across the United Kingdom.

The fund is already helping communities across the country seize ownership of prized local assets that are at risk, including the UK’s most remote pub in Scotland and Gigg Lane, home of Bury FC and also:

The first round of successful projects was announced at the Spending Review in autumn last year. Applications to bid for round 2 of funding through the Community Ownership Fund will open in June this year.

Commenting on the release, Minister of State for Northern Ireland Conor Burns said: “The UK Government’s Community Ownership Fund has already made a fantastic difference to communities across NI, including Ballymacash, Derry/Londonderry and Cushendall.

“This fund supports communities to take charge of much-valued local assets so that they can be used for everyone’s benefit. I would encourage community groups seeking to make a positive contribution to local peoples’ lives to check out the prospectus for round two of the COF now. Good luck to all those who submit an application!” 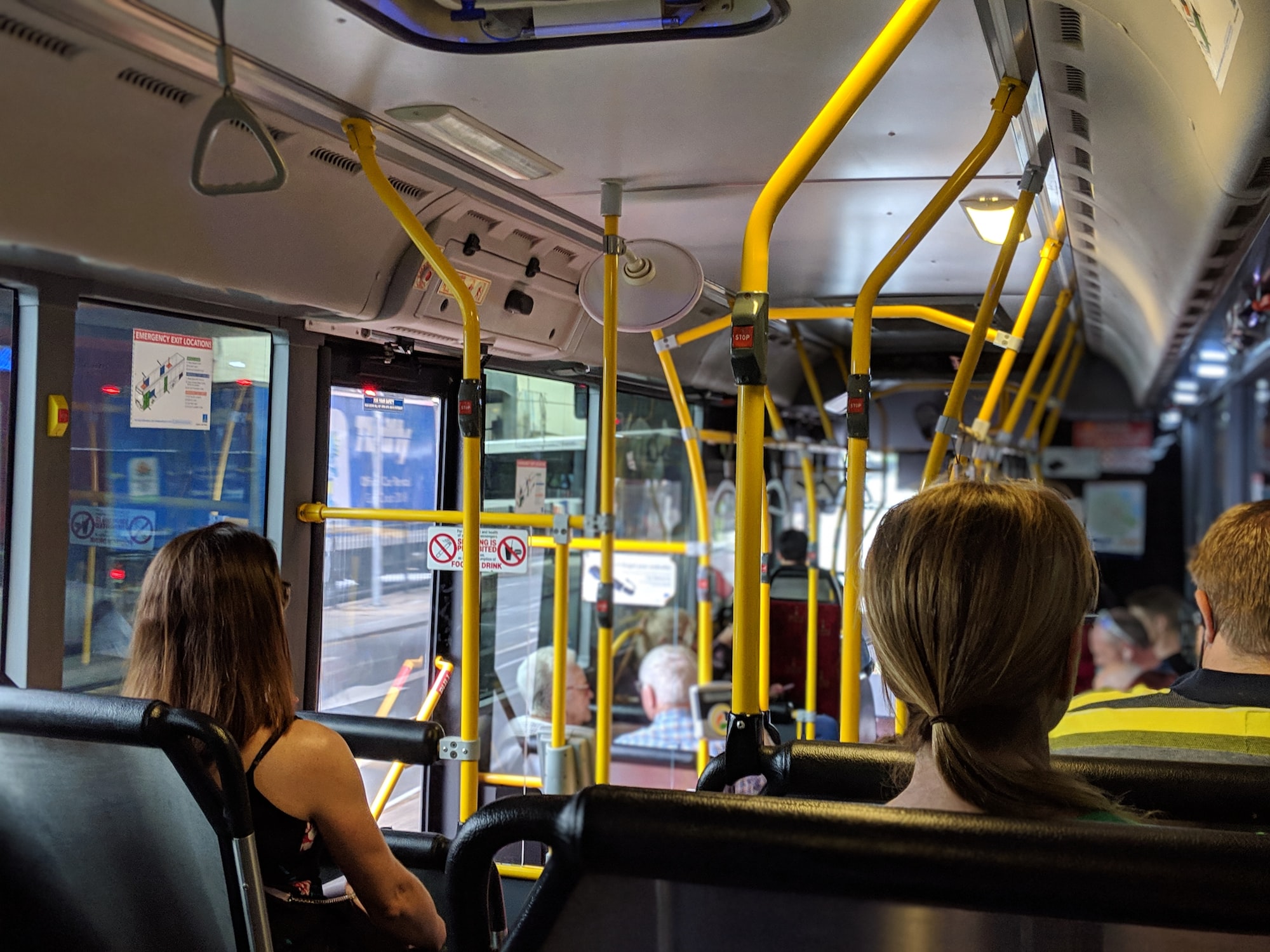