German discount supermarket chain Lidl has lodged a planning application with Causeway Coast & Glens Borough Council with proposals to build a new store (beside Poundstretcher) at the Riverside Retail Park in Coleraine.

The proposals are for the demolition of an existing retail warehouse at unit 17 and the erection of a discount food store, car parking and landscaping on the site and adjoining vacant land at the retail park.

Plans further reveal that they would use the subdivision of the existing premises at Number 2 Riverside Retail Park North to create a bulky retail unit, storage, and distribution unit with ancillary trade counter/sales.

In 2015 the application by Home Bargains, which sought to permit the sale of convenience and comparison goods at unit 17, was refused.

Coleraine Borough Councillors were told by the Planning Officer at the time, Michael Wilson ‘that there were suitable alternative sites in Coleraine Town Centre’.

Last year the Planning Committee refused an application for an operator which is assumed to be The Range.

An appeal was lodged by the operator with the Planning Appeals Commission and was subsequently withdrawn in December 2021.

This evening in response to a query by us a LIDL NI spokesperson said "Lidl Northern Ireland has this week submitted a Pre Application Notification (PAN) to Causeway Coast & Glens Borough Council to relocate its existing store within the Riverside Regional Centre to an adjacent unit within the centre.

"Representing an investment of £6 million, the expanded new store will be built to Lidl’s established concept design which prioritises sustainability and will create 18 permanent new retail jobs, adding to its 22-strong team, supporting a further 200 jobs through the development and construction phase.

"As part of the application to relocate the existing Lidl store and demolish the vacant retail warehouse on the new site, the bulky goods retail use will be transferred to the existing Lidl building which will be sub divided into 2no. units to accommodate this and a storage or trade counter unit."

On or before 8th March 2022 a notice will be placed in local media along with site notices and preliminary drawings of the proposal displayed at Unit 17, Riverside Regional Centre and at the existing store, 2 Riverside Park North.

Leaflets of the proposal will also be delivered to all properties within a 200-metre radius of the site.  Councillors and MLA's will be made aware of the planning application in the coming weeks.

Interested parties will be able to provide comments on the proposal in the existing Lidl store or by post, email, or telephone until 5th April 2022.

East Londonderry MLA Maurice Bradley said "My understanding is that Lidl has submitted plans to relocate to a new unit in the Retail Park and their current unit will be redeveloped for bulky goods.

"I have to commend Lidl for further investment in Coleraine, and I understand that this is part of a bigger investment by the company in Northern Ireland.

"I know that there have been other retailers interested in this site at the Retail Park, but planners felt that their applications would be better suited to a town centre location.

"Any news of job creation and investment in our area must be welcomed. "

The agent acting on behalf of the applicant is MBA Planning. 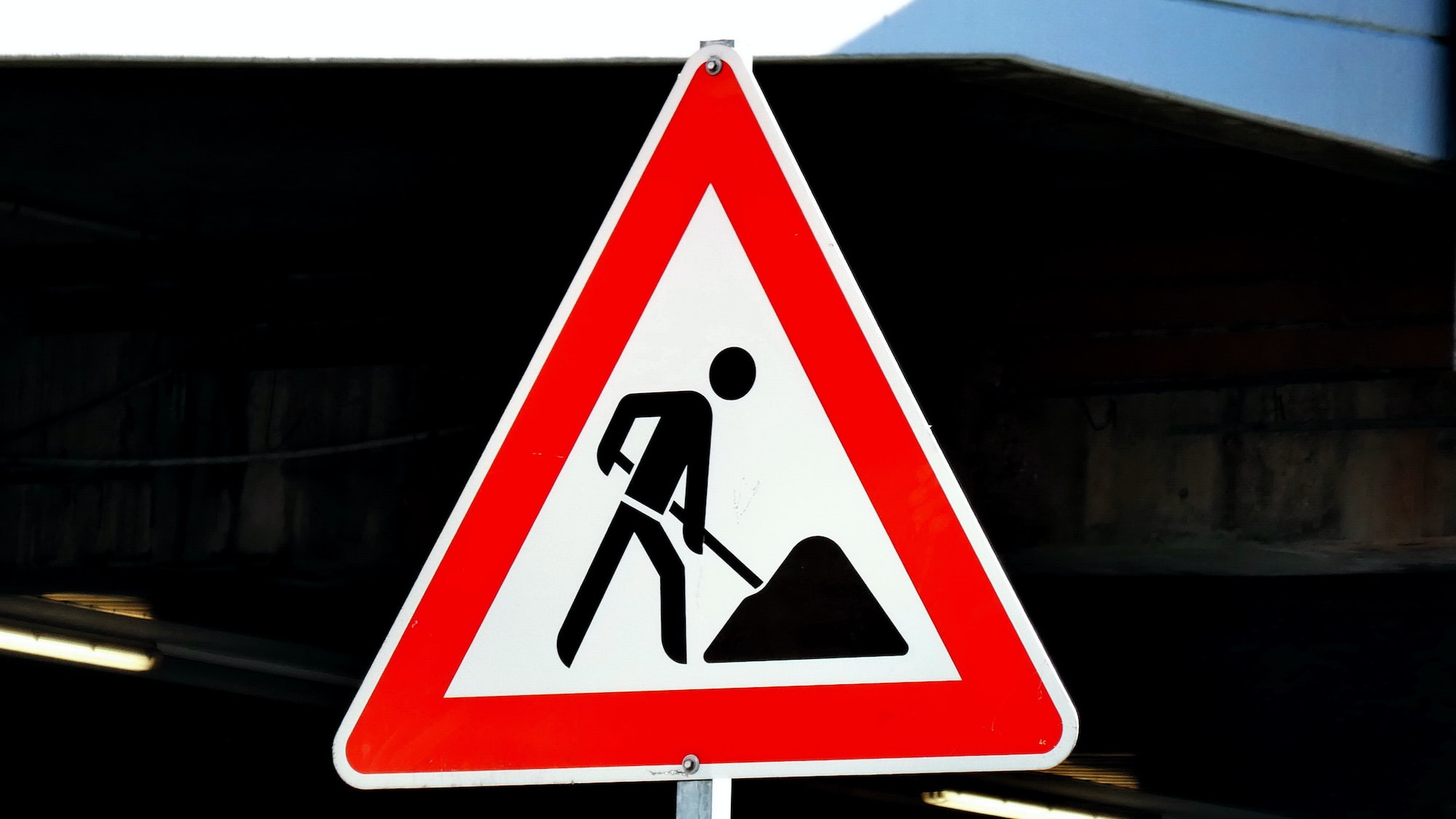