On the three occasions between the dates of 7th - 13th March 2022, firefighters were called to rubbish on fire within the derelict building.

Towards the end of last year, Causeway Coast & Glens Borough Council received a proposed change of use from a Radio Station premises to a funeral home.

The application is due to come before the planning committee within the next few weeks.

Plans lodged to turn former school into Well Being Centre 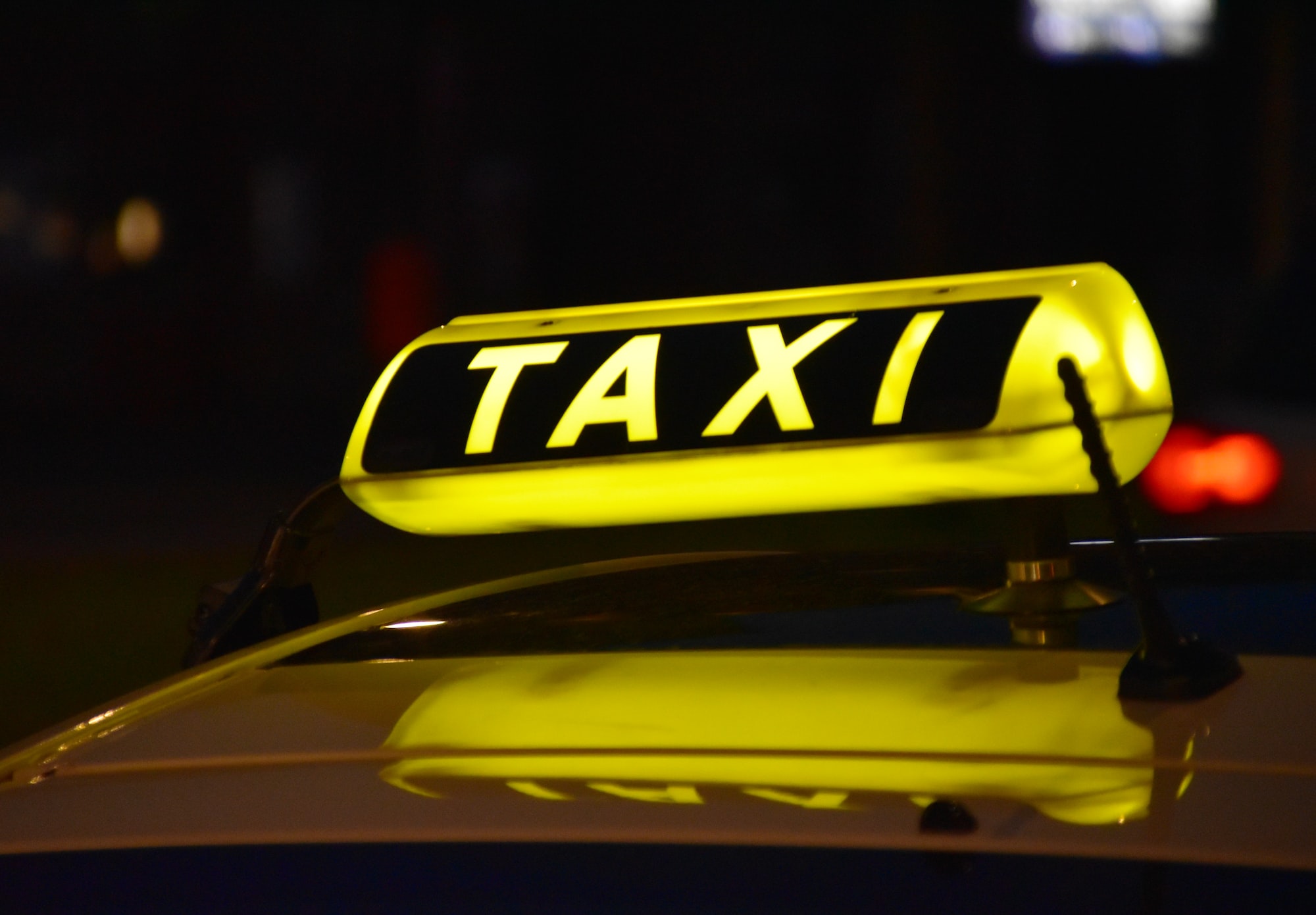