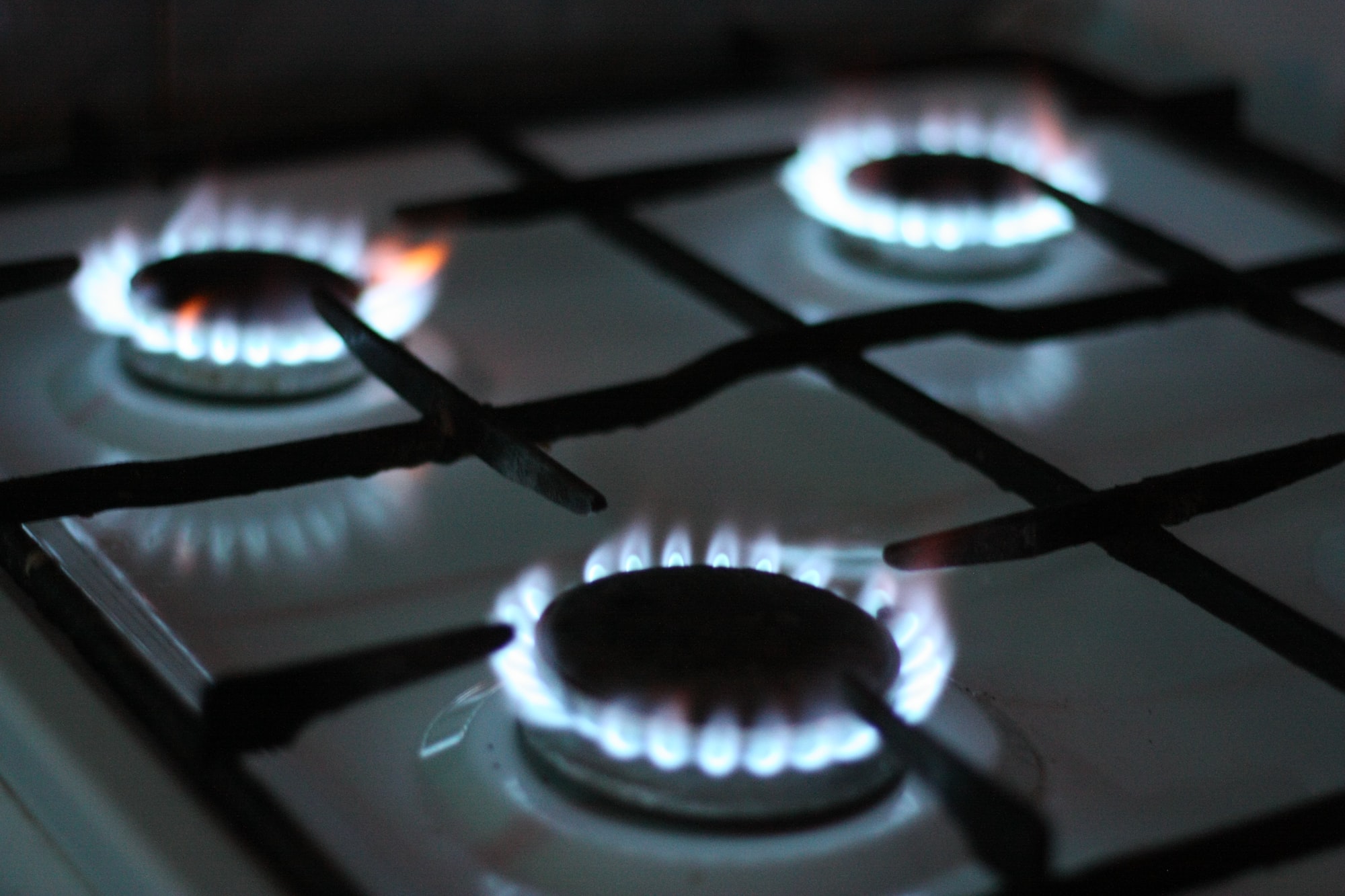 The company says the rise is due to further increases in global wholesale gas prices. The change will take effect from February 24. The Utility Regulator for NI says the price hike is justified.

In November Firmus Energy announced its third dramatic rise in gas prices last year - of 38% – with prices at that time having more than doubled since October 2020.

The Utility Regulator said that the average annual Firmus Energy bill in October last year was £440.

But with an 18% rise in April, a 35% spike in October and a further 38.18% in December, customers’ average annual bills were estimated to rise to £968 within six weeks.

Firmus says today’s announced change in tariff will mean an extra £5.95 per week 1 on to the average household bill.

Dr David Dobbin, Chairman of firmus energy, said: “Unfortunately, due to the sustained high prices in wholesale gas markets we have had no option but to make a further increase in our gas tariff.”

He said Firmus asked it in late December to review this proposed price hike.

“We have now analysed and evaluated Firmus Energy’s submission and consulted with the Department for the Economy and the Consumer Council for Northern Ireland. This review has unfortunately concluded that a 33.57% increase from 24 February 2022 is needed to reflect the ongoing and exceptional price spikes that have been experienced in the global wholesale market.

“This will regrettably mean that the average annual household gas bill in the Ten Towns licence area will increase to £1,293 per year.

“The unparalleled increases in the cost of wholesale energy at a global level have persisted and continue to impact on supplier costs.”

He added that there appears to be “no end in sight” during 2022 for the high prices.

“I would encourage anyone worried about paying for their energy bill to contact their supplier as soon as possible,” he said. “There are also a number of agencies who can provide free and independent advice, including Advice NI, Money and Pensions Service and Christians Against Poverty.”

Firmus Energy says customers seeking advice on their natural gas bills or direct debit payments can contact the firmus energy Customer Services team on 0330 024 9000. Our telephone lines are open 24 hours a day, 7 days a week. For free and independent advice on how to save energy please contact NI Energy Advice Line on 0800 111 4455. 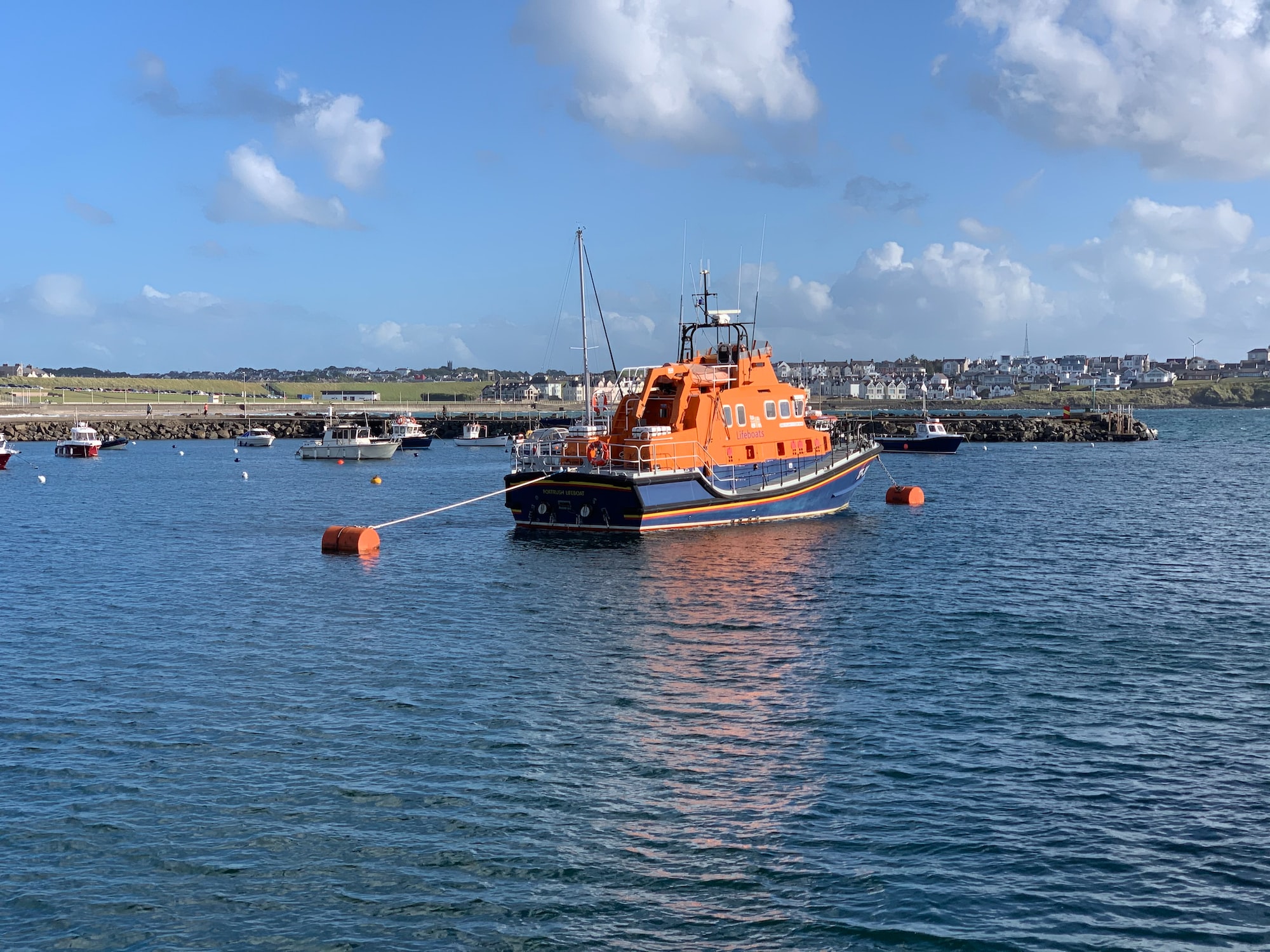