Residents of the Knocklynn Road area of Coleraine are appealing to MLAs, Councillors, and officials from the Department for Infrastructure Roads to do something about what is becoming a hotspot for accidents before someone is killed.

In recent times, a spate of accidents has occurred as cars exit the roundabout on the Newbridge Road and attempt to speed up the hill towards the Spar on Knocklynn Road.

One gentleman, speaking for all the residents, said: “We have been reporting these incidents to the police and others for the last number of years and yet these accidents continue to happen.

“When will something be done about it? What will it take, a child or someone walking their dog or coming from the shop to be killed?”

A collision that took place on Saturday saw a car slam into one of the street lighting stanchions resulting in it having to be removed. Previous accidents have seen a garden wall demolished and the telecom boxes damaged on numerous occasions leaving hundreds of homes without internet connection.

The resident continued: “The only saving grace on Saturday was that the BT boxes were moved following the last accident so now we are no longer without the internet, which is vital for those who work from home, for at least two weeks.

Prior to the accident on Saturday, I was in my garden cutting the grass on Friday morning and due to the number of vehicles speeding both up and down the road, I felt obliged to make a report to the PSNI.

“What we really want is some form of traffic calming for vehicles leaving the roundabout.

“This is at least the ninth or tenth time this has happened, there is obviously an issue and it needs to be resolved.

“The residents of the Knocklynn area would like to see someone take interest in this situation before something serious happens.” 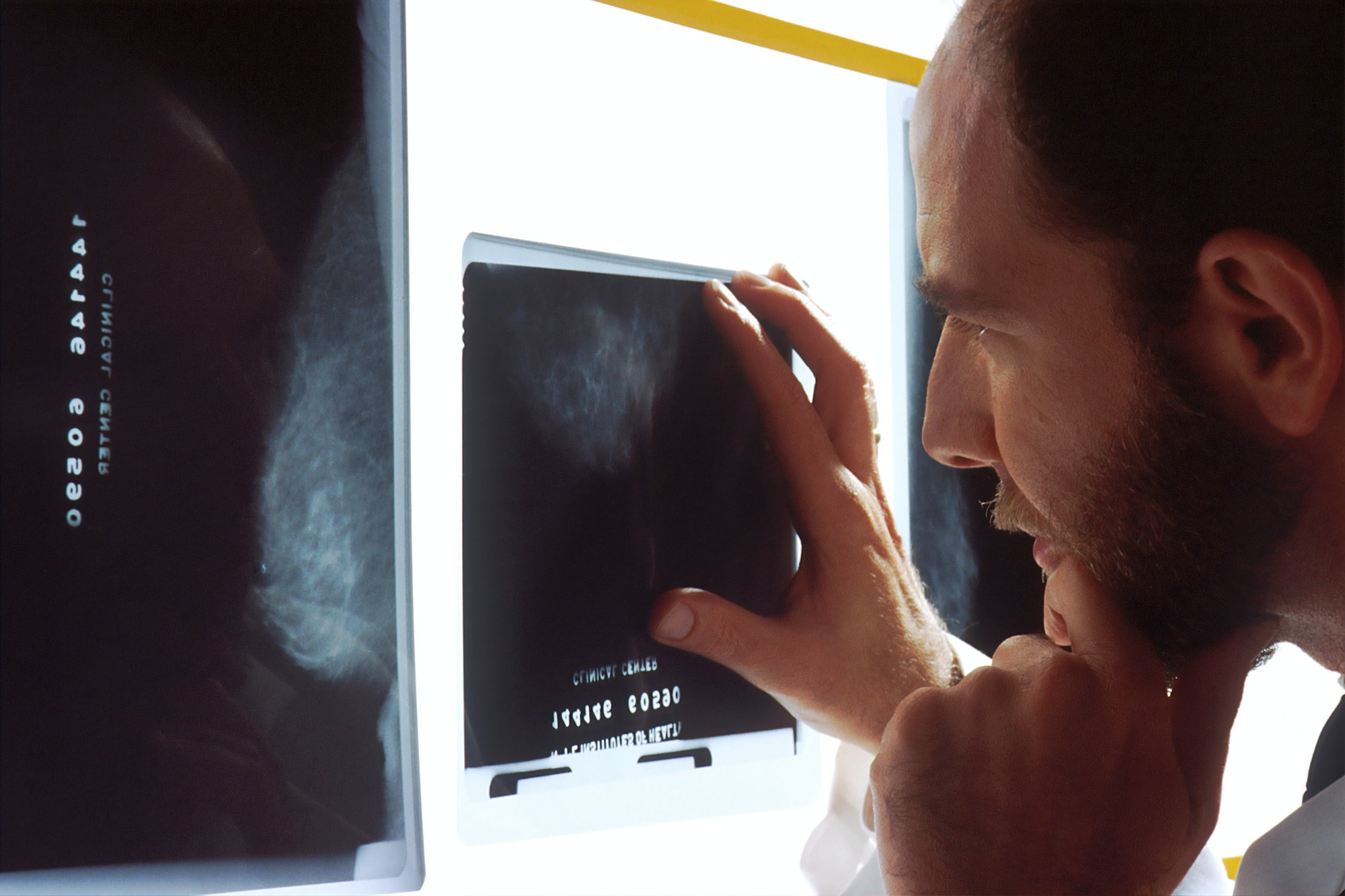