Newspaper sales have fallen dramatically over the years according to the analysis of ABC circulation data.

The last decade has seen the rapid growth of mobile technology and social media platforms, both of which have changed the way readers access news with a move away from print and towards digital.

Circulation revenues from newsstand sales and print advertising revenues have shrunk as a result, with news publishers forced to diversify to survive.

The largest-selling newspaper within the Causeway Coast & Glens Borough  ( Coleraine Chronicle ) and neighbouring titles have seen a slow but steady decline in recent years.

Local Alpha Media titles boast 33,000 readers in a red strapline on their front page however the circulation numbers for these publications is nowhere near as impressive. The circulation figures average between 7000 - 8000 per week ( based on the last 3 months).

It's easy to see why some might question where those big numbers (33,000) come from?

The figure is based on multiplication. Readership figures are usually higher than circulation figures because of the assumption that a typical copy of the newspaper is read by more than one person.

In response to a query made by a local business owner last week, weekly circulation figures provided by the Alpha Media Group advertising department based on the last 3 months were :

A print run of 8000 was produced on the week commencing 20th September across Borough titles.

As consumers, we now have all the information we need at the touch of an app and most people now get their news information online, specifically from social media.

Note : Alpha Media Group is not an audited ABC publication. 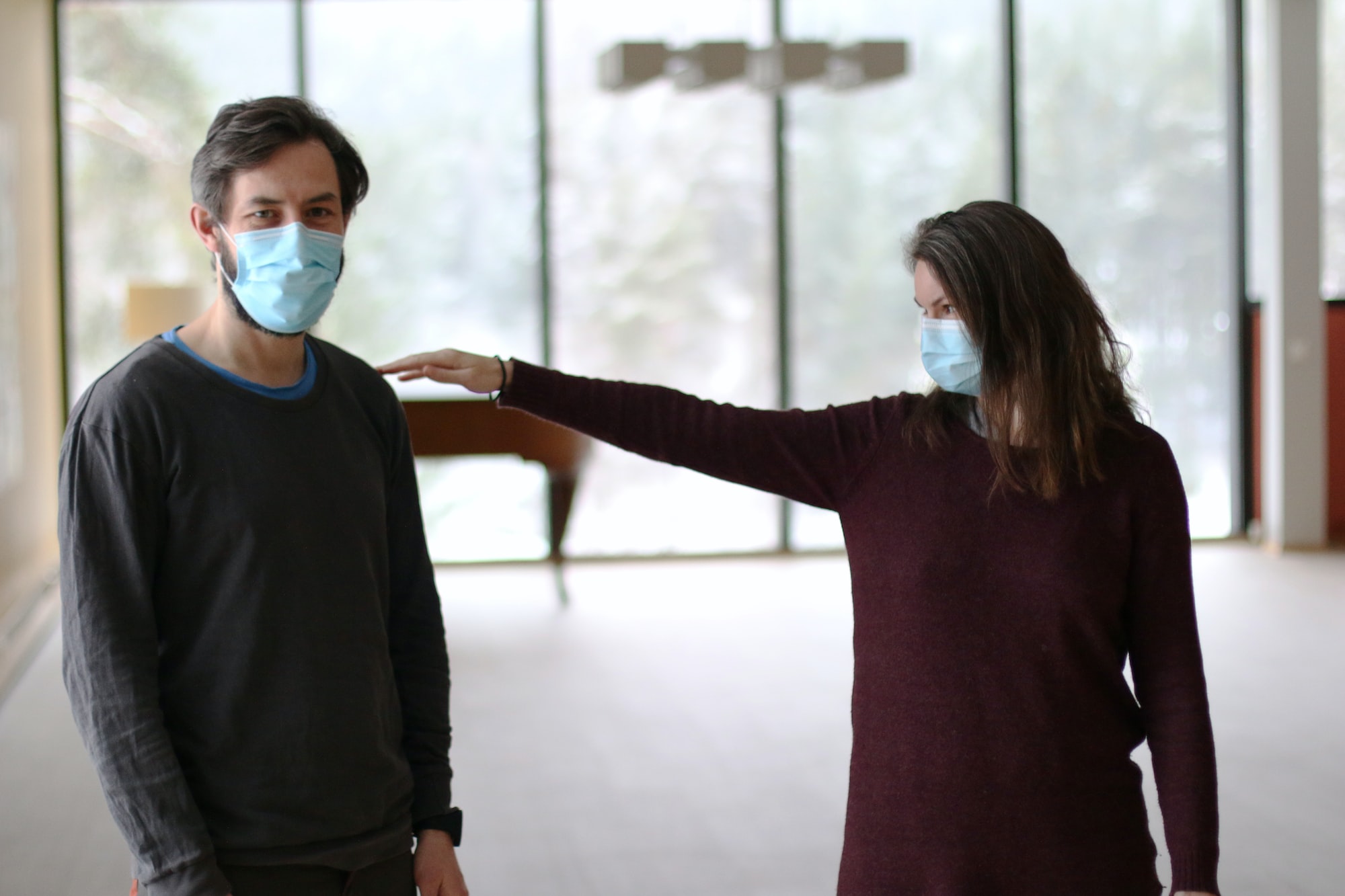