The British and Irish Tug Of War Championships will take place in Coleraine later this month.  COVID prevented the competition from taking place in the South of Ireland but it was able to relocate to  Ulster University’s grounds for a major boost to the Borough.

It is understood that up to 250 athletes and team members will be visiting the area. They are expected to stay for a total of three days giving local businesses an economic boost as they enjoy all we have to offer!

The teams will compete all day Friday for the chance to make it into Saturday's semi-finals and Grand Final. Admission is free!

The Mayor of Causeway Coast and Glens Borough Council, Councillor Richard Holmes will officially launch the games at 9.00am on Friday 20th August and the first “pull” will commence at 9.30. 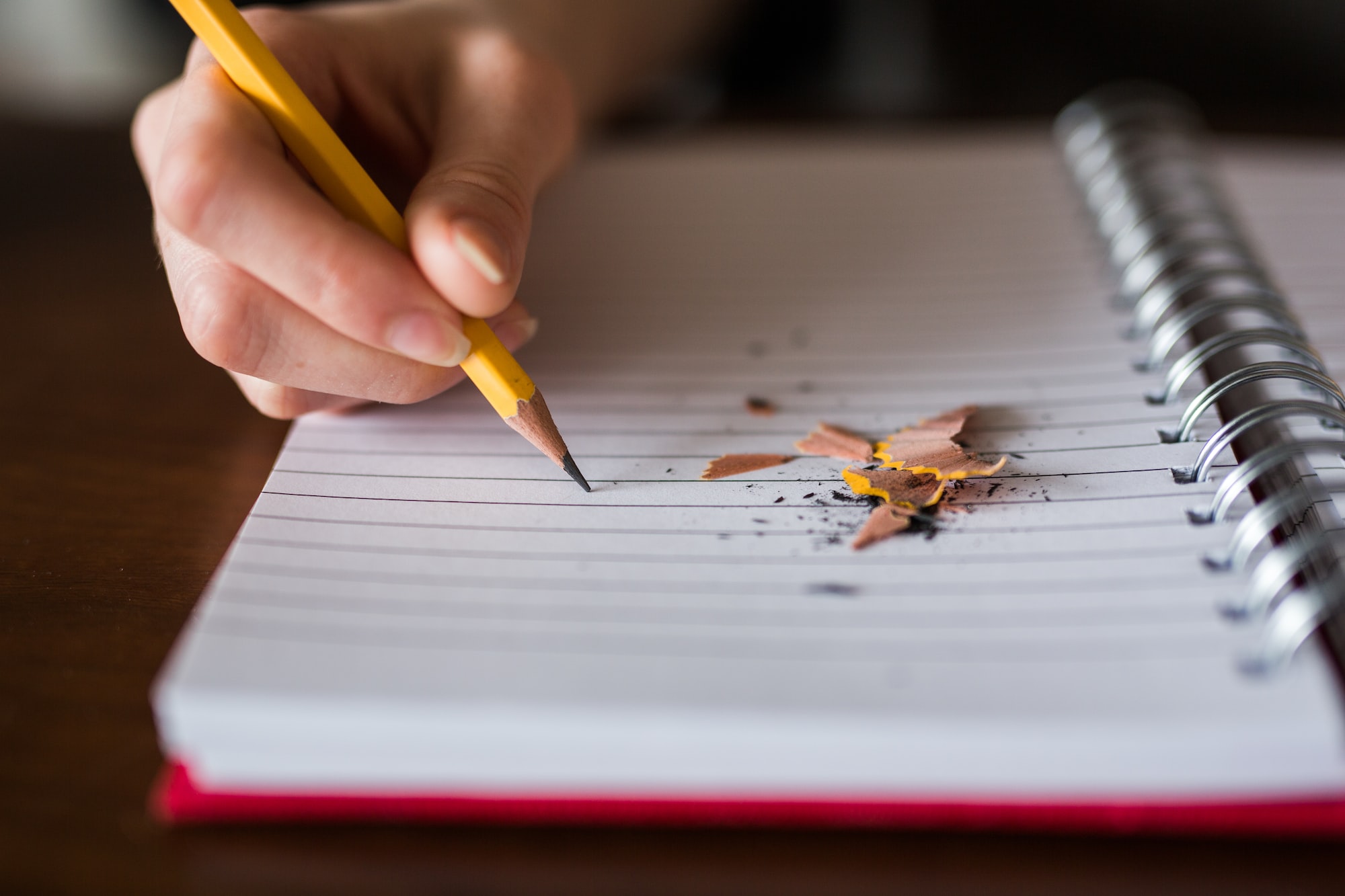