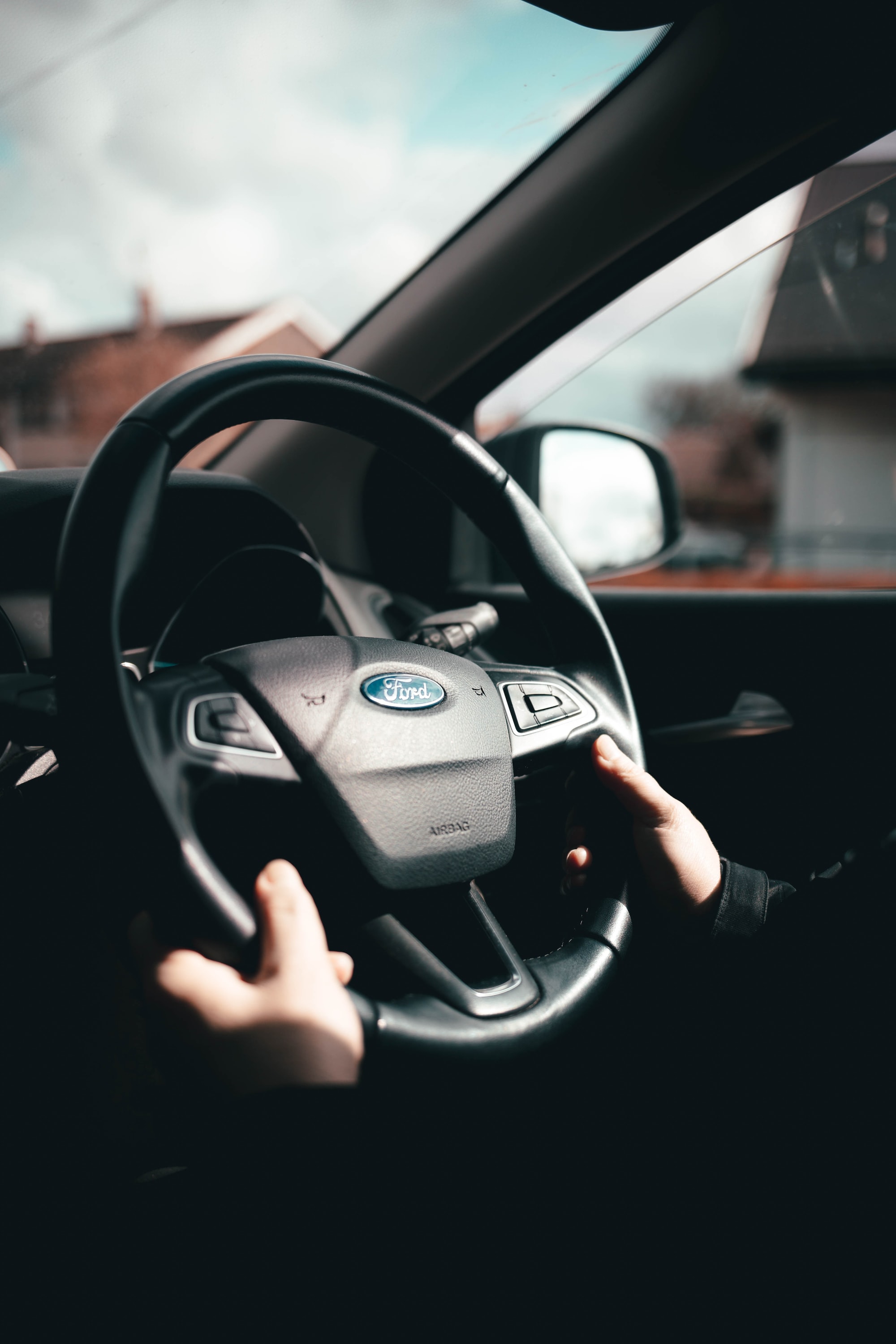 Minister Mallon said: “Unfortunately, careless driving is the main contributor to road traffic collisions in Northern Ireland involving injuries. I have made it clear that I take a zero tolerance approach to irresponsible behaviour on the roads and I am committed to working with partners to reduce the number of deaths and serious injuries across our roads network.

“I would like to thank everyone who contributed to the consultation exercise and for sharing their views.  Having carefully considered the responses received, I have decided that careless driving should be made a fixed penalty notice offence, open to the offer of remedial training.  This offence impacts passengers and other road users as well as the careless drivers themselves.  This change will make it easier for the police to tackle problem drivers and reduce the number of minor motoring offences coming before our courts, deflecting police and prosecution resources away from more serious and contested criminal issues by allowing them to immediately issue a fixed penalty notice for low level offending rather than taking these offenders to court.

“My officials will commence work on drafting the legislation required to introduce this new fixed penalty which will be taken forward as soon as possible in the next mandate. This will increase the likelihood of drivers who are guilty of this offence being caught and punished appropriately.  This is an important deterrent – and a good news story for law-abiding road users.”

Of those who responded to the Infrastructure consultation, more than three quarters agreed that careless driving should be a fixed penalty notice offence and 68% agreed with the proposed level of penalty - £100 and 3 penalty points, in line with the legislation in GB.

A full summary of responses to the consultation is available here - https://www.infrastructure-ni.gov.uk/publications/synopsis-responses-consultation-consider-making-careless-driving-fixed-penalty-notice-offence 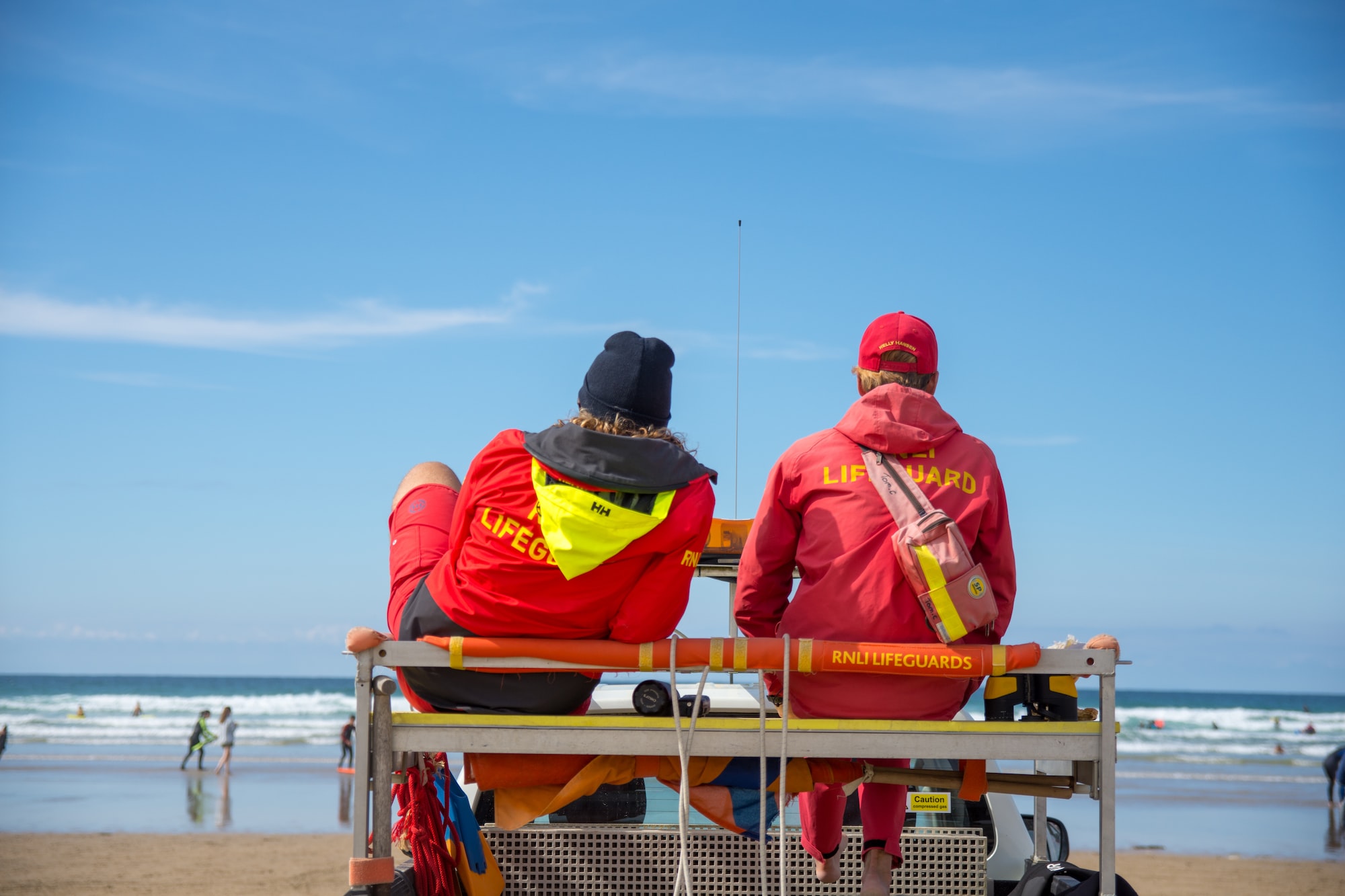