A 39-year-old man appeared before Coleraine Magistrates’ Court sitting in Ballymena Magistrate's Court this afternoon charged with the murder of 46-year-old Paul Rowlands.

Jason Robert Murray (39) with no fixed abode appeared via videolink from Coleraine custody and spoke only to confirm the charges against him.

A detective constable said he believed that he could connect the defendant to the charges.

The case was adjourned until tomorrow morning due to disruptive behaviour and connection issues within Coleraine custody with another detainee resulting in audio issues.

Family members of the deceased logged in via videolink to watch the court proceedings.

46-year-old Paul Rowlands was a father of five and a Grandfather of one from Cambridge.  Paul had been on an extended stay in Portrush from the beginning of June and was planning to return to England at the end of July.

Earlier this week Detective Chief Inspector Neil McGuinness said: “Shortly after 2.20am on Monday, July 18th, police received a report that an injured male had been discovered in the Bath Terrace area of Portrush.  “He was pronounced dead at the scene a short time later. A 39-year-old man arrested in the Portrush area on Monday evening remains in custody at this time.

“Our investigation to date leads me to believe that Paul was involved in some form of altercation with another male in the area at around midnight.  I need anyone who witnessed any incident, no matter how minor this may have appeared, or anyone who was in the Bath Terrace area of Portrush town centre, on Sunday afternoon or late Sunday night 17th July, particularly if they witnessed any fights or verbal disagreements in that area, to contact the investigation team.

“We believe that a number of potential witnesses who were in Portrush for the weekend may have returned home, and I am appealing to any of them who may believe they have witnessed anything, or who may have information that could assist, to contact detectives in 101. Paul had been living in a tent on the seafront and I am particularly keen to hear from anyone who may have seen Paul in the past number of days and weeks while he was staying in Portrush.

"Anyone who may have dash-cam footage, or who has premises in that area with CCTV, is also asked to contact us quoting reference number 171 of 18/07/22.

“A report can also be submitted online using the non-emergency reporting form via http://www.psni.police.uk/makeareport/.  Alternatively you can contact Crimestoppers anonymously on 0800 555 111 or online at http://crimestoppers-uk.org/.” 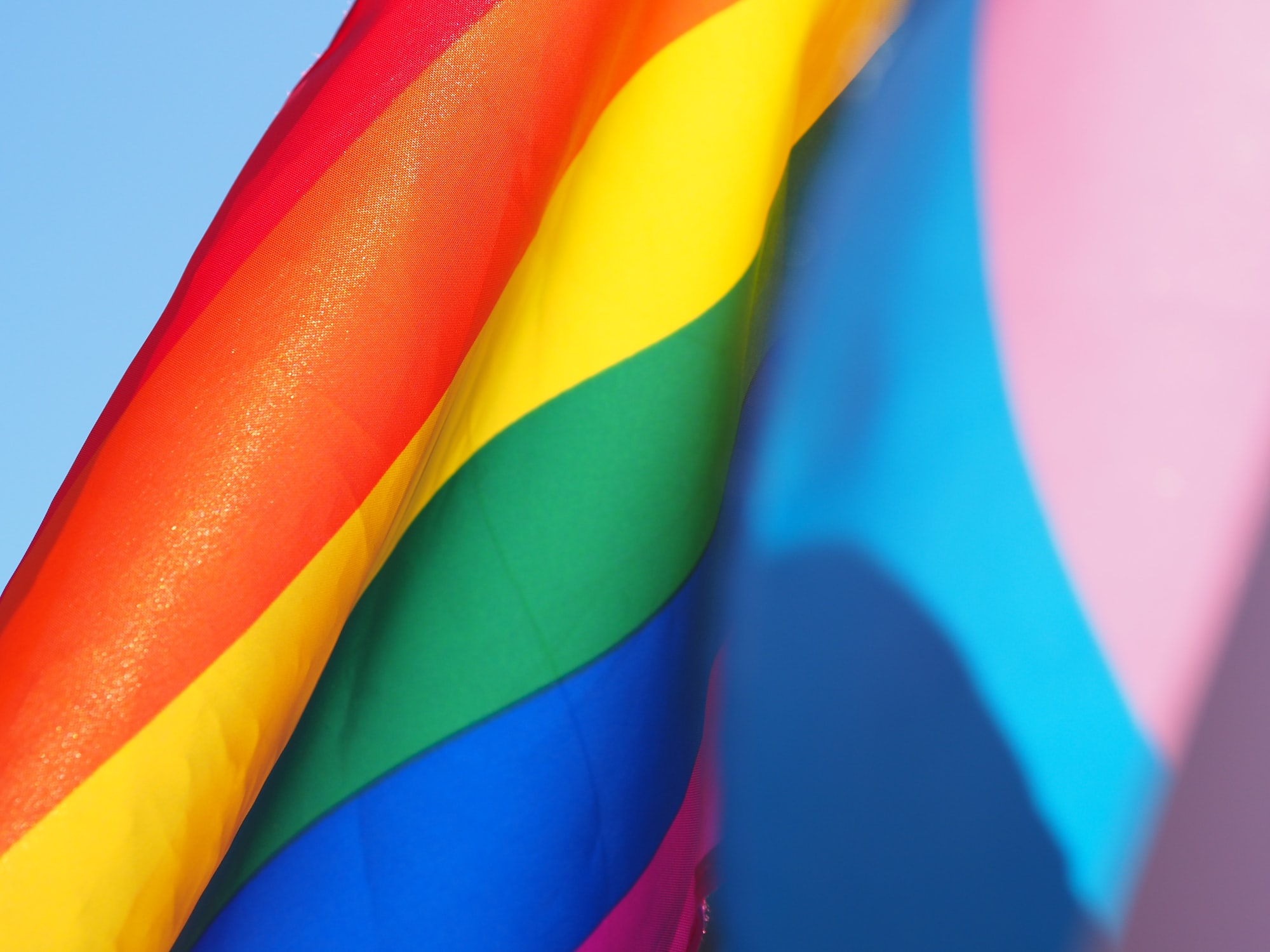