Mr Francis McWilliams, of Kilhoyle Road, Drumsurn area, was sentenced at Coleraine Magistrates’ Court on Friday 2nd July 2021, after pleading guilty to causing unnecessary suffering to a Chestnut horse and for failure to ensure the welfare of an animal for 3 other horses, on the Boleran Road, Garvagh.

The charges were brought against Mr McWilliams by Causeway Coast and Glens Borough Council under the Welfare of Animals Act (NI) 2011.

Proceedings followed an investigation by Council’s Animal Welfare Officer who visited a field on the Boleran road, Garvagh and found a number of horses to be in poor condition, with their ribs, spines and pelvic bones protruding. When no owner presented themselves despite cards left over a period of 7 days, four horses were taken into the Council's possession after a vet attended with an officer and instructed that they should be removed.

The vet concluded that the horses were in poor physical condition and were suffering due lack of adequate nutrition.

Deputy District Judge Connolly sentenced the defendant to 8 months imprisonment, suspended for 3 years and awarded total costs of £7267 to the council.

Francis McWilliams was also disqualified from keeping horses for 5 years.

Commenting on the case, the Mayor of Causeway Coast and Glens Borough Council, Councillor Richard Holmes, said: “Images of animals in such distress will tug at everyone’s heartstrings. Thankfully such cases are few and far between and the public should be assured that Council’s Animal Welfare Officers will act promptly to ensure the highest standards of animal welfare are upheld at all times.

“Council gives a high priority to the welfare of domestic pets and horses and operates a rigorous enforcement policy to ensure full compliance of regulatory requirements. Complaints are investigated thoroughly and where necessary formal action is taken, which may include the service of Improvement Notices, or in extreme cases, seizure of animals.  The Council may also prosecute for offences such as in this case which I hope serves as a warning to anyone who does not take appropriate care of animals.” 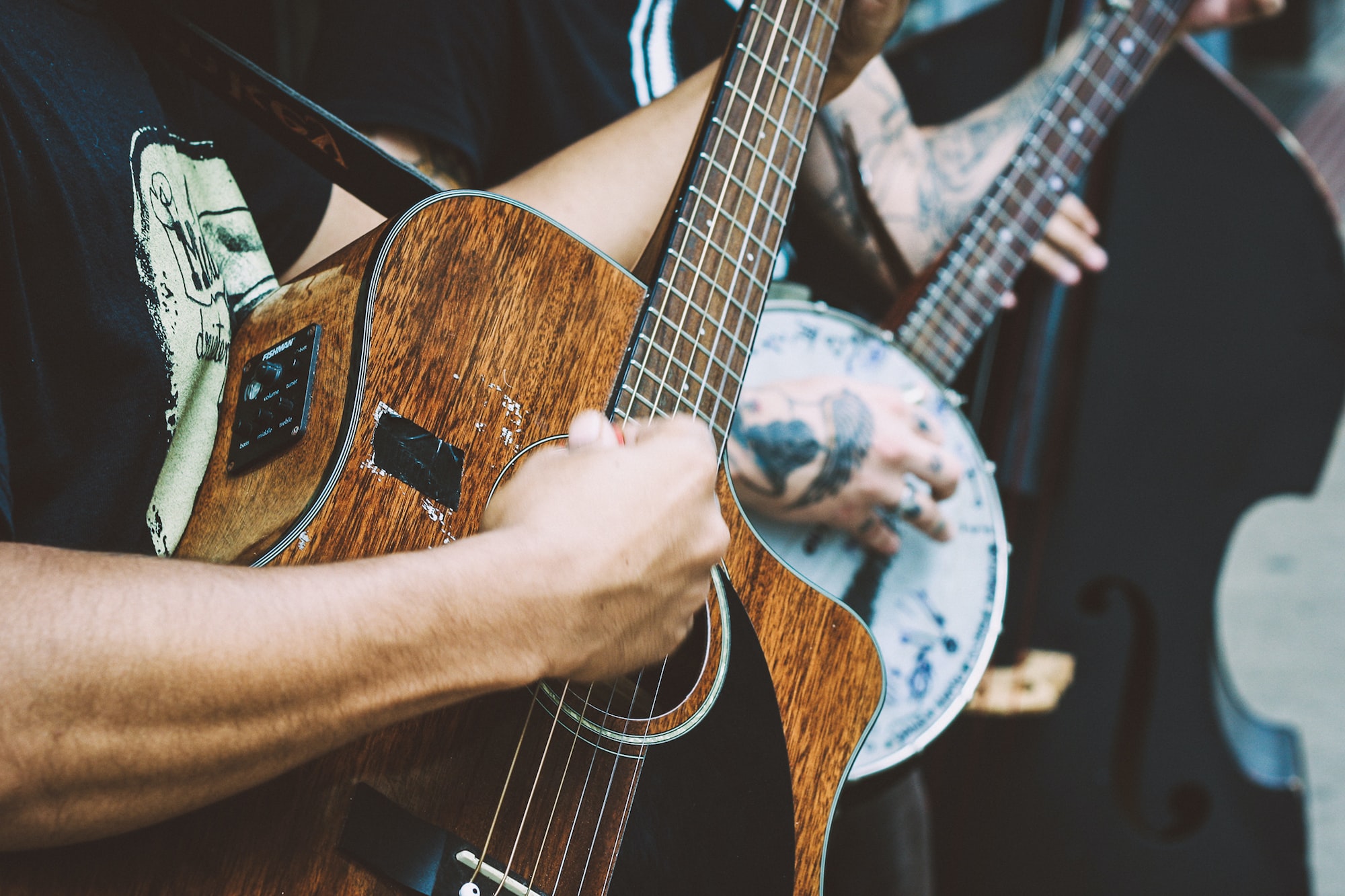 Changes to COVID restrictions around live music and gatherings