Emergency Services Day will be officially recognised in Mid and East Antrim with flag flying at civic buildings.

A specially designed Emergency Services Day flag will be hoisted at three council-owned buildings – Smiley Buildings in Larne, Carrickfergus Town Hall and The Braid in Ballymena.

A small ceremony will also be held to include representatives from the emergency services.

Emergency Services Day, also known as 999 Day has been marked on September 9 annually in the United Kindom since it was launched in 2017.

Speaking at a remote meeting of Mid and East Antrim Borough Council on Monday evening, Mayor Cllr William McCaughey said: “Emergency Services Day gives us an opportunity to show support for the selfless men and women of the emergency services.”

Proposing a recommendation to support the initiative, Larne Lough DUP Councillor Gregg McKeen said: “I think in the light of what we have come through in the past year, it is wholly appropriate and fitting we honour the emergency services for what they have done.”

The council will also mark Merchant Navy Day by flying the Red Ensign flag at the same civic buildings on September 3 with a flag hoisting ceremony at Larne Harbour.

The local authority says: “This annual event provides us as a borough with an opportunity to honour and reflect on our rich maritime history and the significance of Larne port on our economy.” 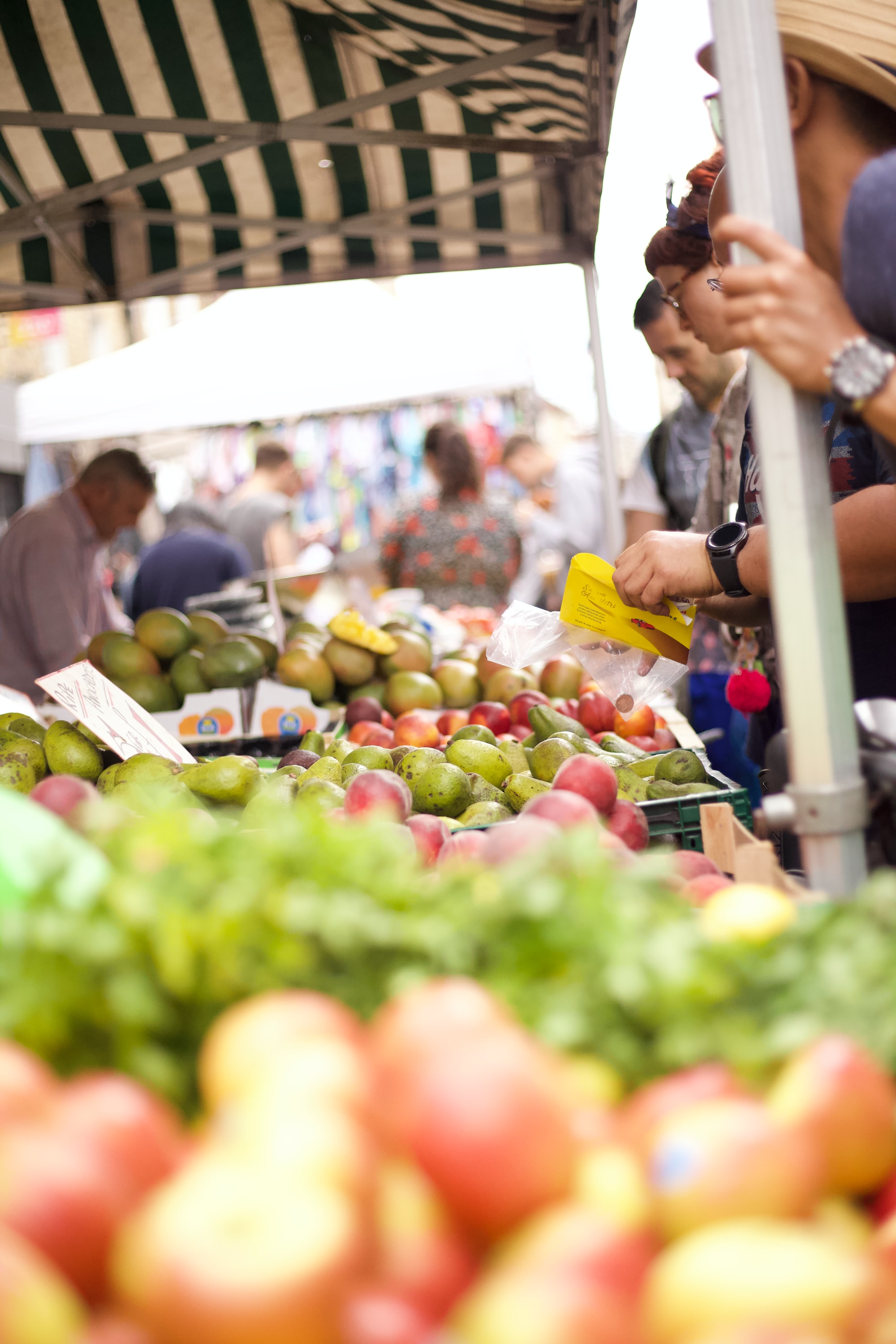