The Head of Sub-Regional Stadia Programme for Soccer has stated in a letter to East Londonderry MLA Maurice Bradley that the Minister for Communities is ‘impressed’ with Coleraine Football Club’s recent investment into the Showgrounds facility.

Responding to Mr Bradley’s communication to the Minister, highlighting the need for the Sub Regional Stadia Programme to go ahead to allow clubs like Coleraine to progress with their stadium plans, a reply came not from the Minister but instead Shirley Chambers, head of the programme.

Noting the MLA’s query to Minister Hargey in respect of the Sub-Regional Stadia Programme for Soccer had been forwarded to Ms Chambers’ team, the letter said: “The Minister recognises the importance of this Programme to Coleraine Football Club and the entire football family.

“Not only will this investment benefit clubs, but it will also provide an opportunity to contribute to the delivery of wider Executive priorities including a range of social and economic benefits within communities.

“I can confirm Minister Hargey met with representatives from Coleraine Football Club twice during September 2021.

“The Minister was impressed with the club’s recent investment into their Showgrounds facility and the future development plans which should stimulate economic growth for the area and strengthen the club’s community engagement.

“Meetings and engagement with clubs such as Coleraine has played a significant role in the Minister’s consideration of the evidence provided through the ‘Refresh and Re-engagement’ exercise.

“This has given her a sense of how clubs identify their needs and priorities along with the expected benefits resulting from this investment.

“The Minister remains committed to progressing the Sub-Regional Stadia Programme for Soccer and is investigating options available to progress the Programme before the end of this mandate.” 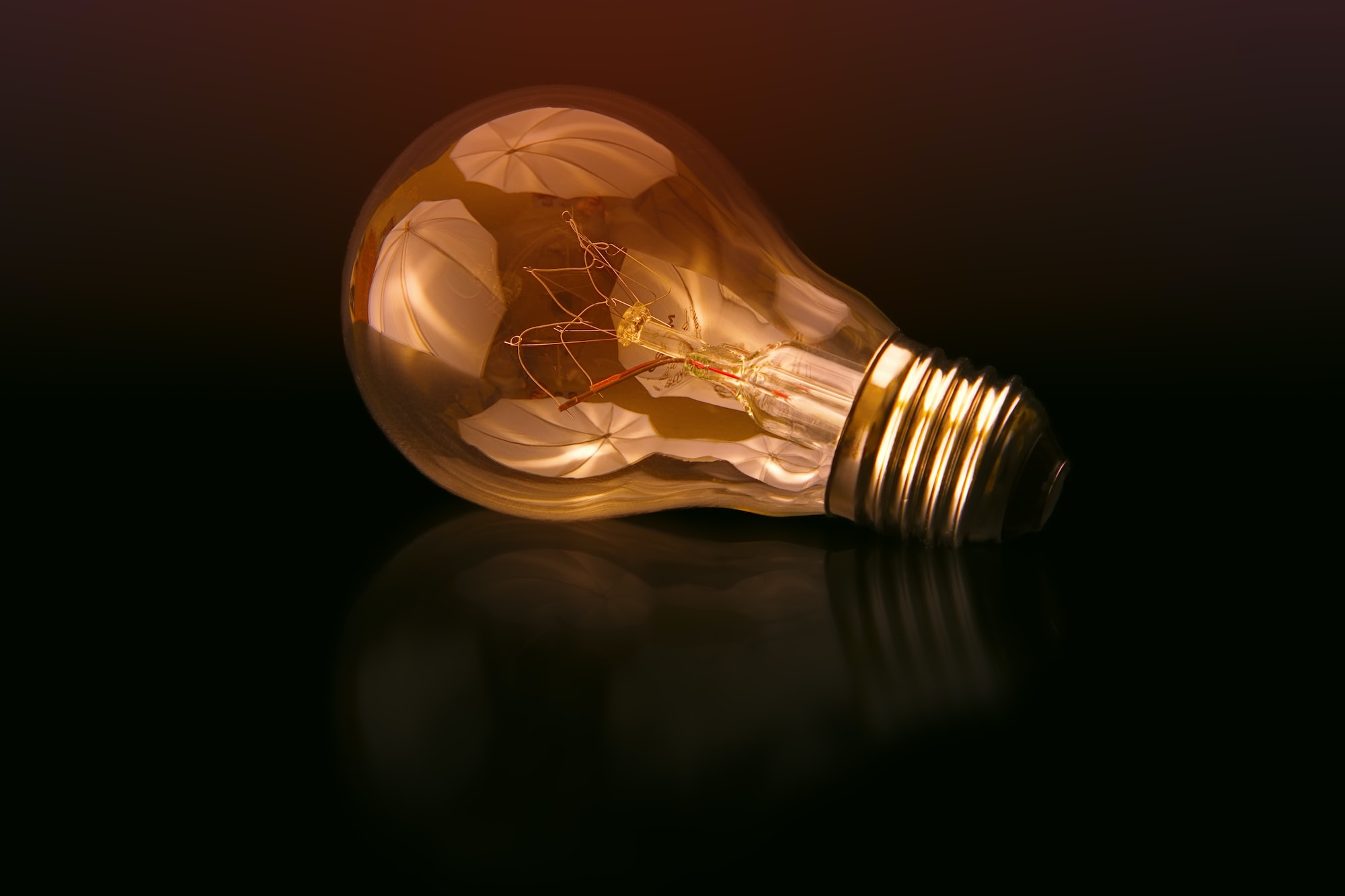