Independent MLA Claire Sugden has supported calls for funding one-off energy payments for the most vulnerable households as prices soar and weather worsens.

Energy prices have rocketed across the board, from electricity to oil and gas with many families and individuals unable to afford the steep increases.

Ms Sugden has called for help to be provided, simply so that they could afford the basics, such as food, heat and electricity.

“Many households were already under intense financial pressure before the latest energy price rises,” said the East Londonderry MLA. “We’ve seen the removal of the £20-a-week uplift in Universal Credit and furlough has ended.

“For many, difficult choices are already being made between life’s essentials. The phrase ‘heat or eat’ isn’t just a cliché – it’s real life for many people here. Prices are going up for almost everything and this is even more acutely felt over Christmas when families feel pressured to spend more anyway.

“I have been calling for more support for those in this increasingly perilous position – many of whom are older people or have young children. The annual winter fuel payment does help, but its value diminishes every day as prices continue to soar.

“I am pleased that the Minister for Communities Deidre Hargey has finally requested £13.8m in funding from her party colleague the Minister for Finance. I just hope it can be confirmed by the Executive – and the money distributed to those most in need – as soon as possible.”

Wholesale energy prices have been passed down to consumers, however, the speed and size of the increases has come as a shock for many.

Ms Sugden believes government intervention is essential to avoid a deeply uncomfortable winter for the most vulnerable.

Having questioned the Minister for Communities, using Assembly questions, on the efforts being made to support those facing difficulties meeting the increased costs, the East Londonderry MLA added: “I am pleased that there has been engagement with organisations such as the Utilities Regulator and Consumer Council.

“All avenues need to be explored to ensure people can heat their homes, keep the lights on and put food on the table. Anything less is a failure of the government.” 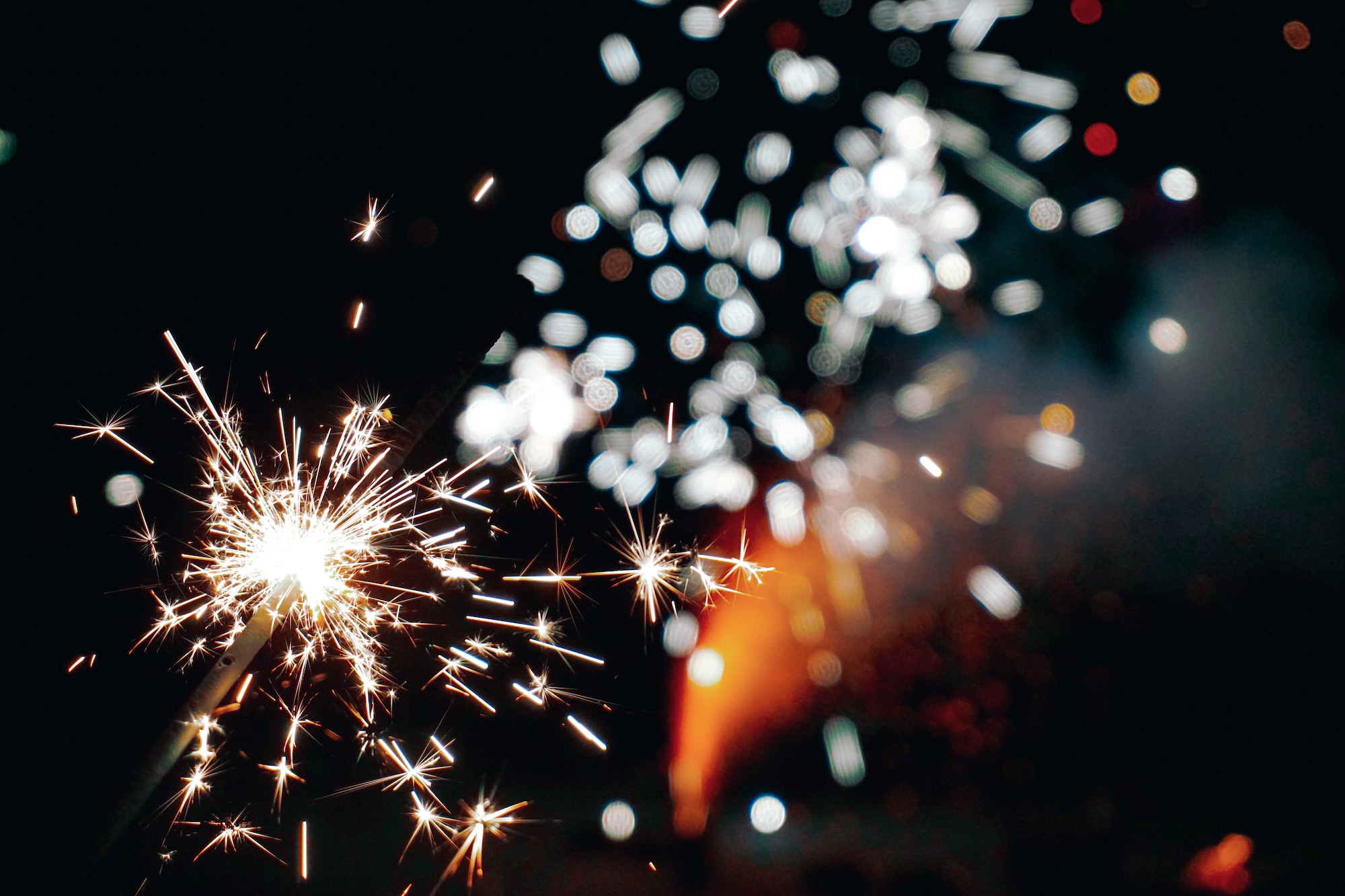