Conard McCullagh has been awarded a Royal Humane Society Testimonial on Vellum for his bravery in rescuing a neighbour from a house fire in January 2020.

A Testimonial on Vellum is awarded when someone has put themselves in considerable danger to save, or attempt to save, the life of another.

Conard raced to the aid of a young woman when her home went up in flames on January 8th, 2020. He used a ladder to scale the outside of the building and was able to help her to safety.

Councillor Stephanie Quigley has congratulated Conard on his award "Conard is simply an outstanding young man. Without his immediate brave action at the time, the young woman could have been seriously injured or much worse, lost her life.  I know this family very well and they are forever grateful to Conard as a lifesaver and great neighbour.

The Royal Humane Society is a British charity that promotes lifesaving intervention. 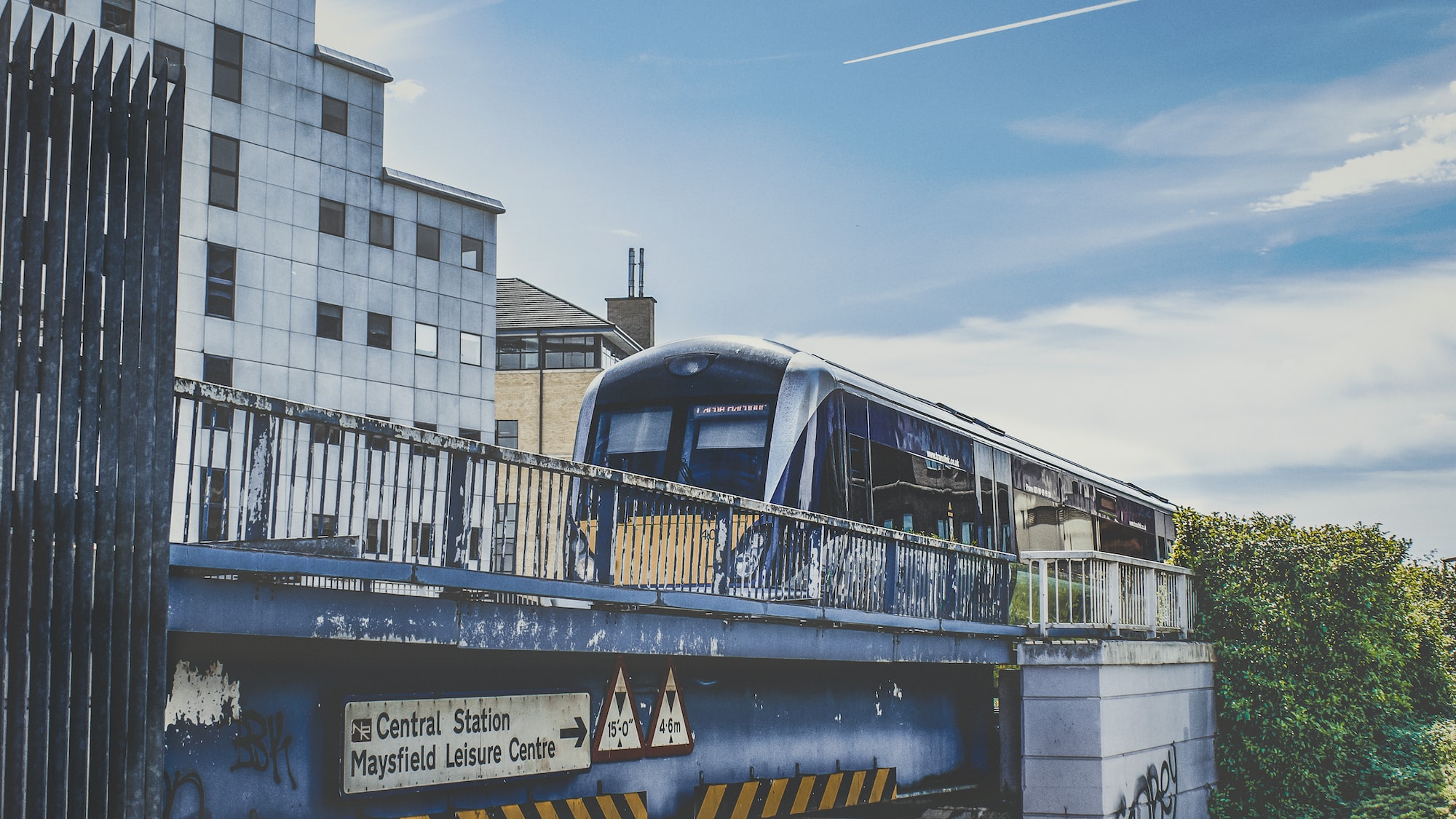