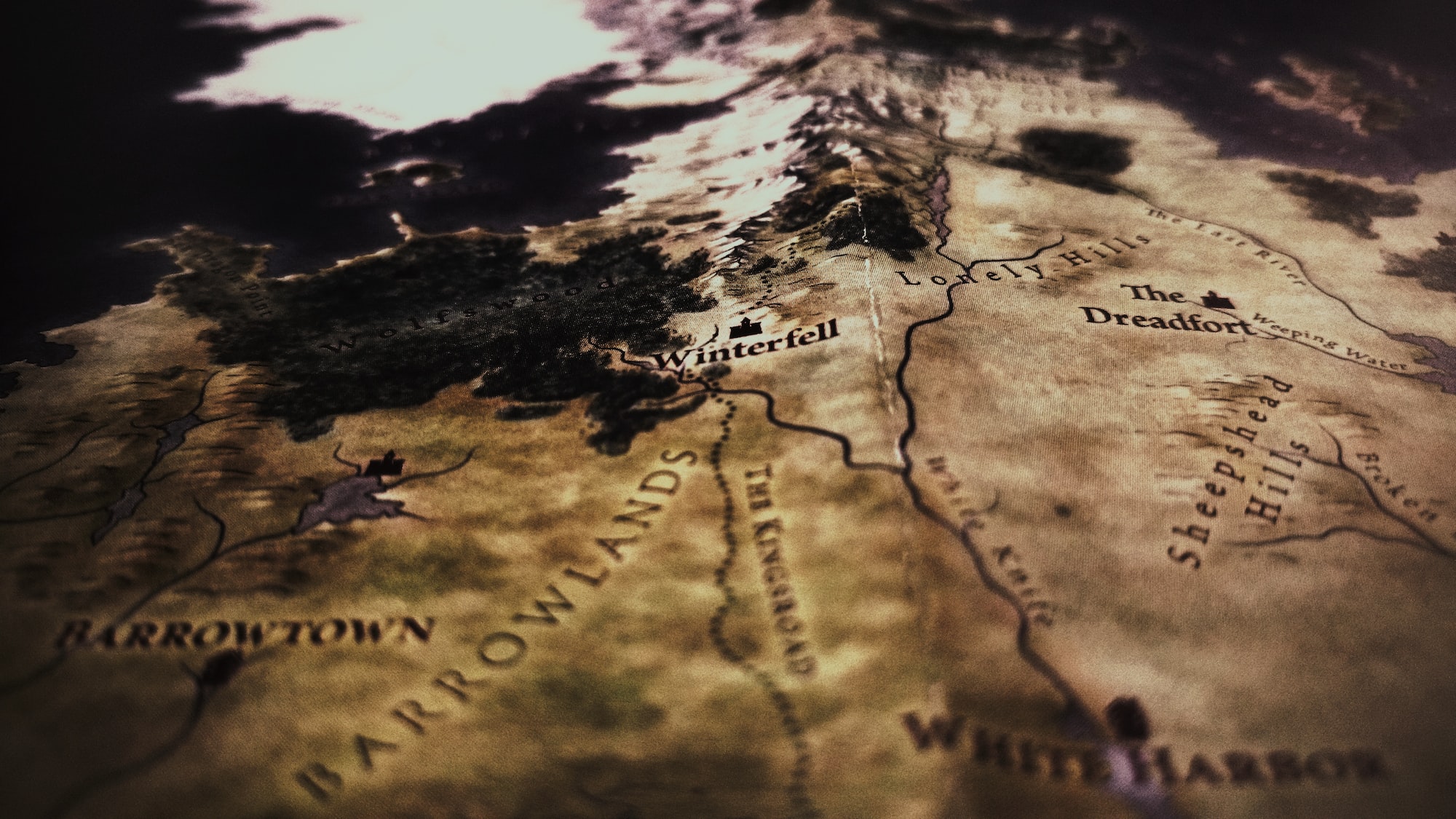 No Gas Caverns and Friends of the Earth Northern Ireland have jointly launched legal proceedings against Northern Ireland’s Department of Agriculture, Environment and Rural Affairs [DAERA] over plans for a controversial and destructive gas storage project under Larne Lough. The area, near Islandmagee, is where key scenes of the Game of Thrones series were filmed.

The groups warn that the scheme would have a significant detrimental impact on the local environment and sea life, as well as undermining efforts to counter the climate crisis.

Under the plans, seven underground caverns would be carved out of salt layers under the lough by a method know as solution mining. The resulting hyper saline salt solution, created by this excavation process, would then be discharged into the sea near Islandmagee creating a “dead zone” where no marine life could survive. Increased salinity will also extend for several kilometres with adverse impacts on sensitive species, including otters, dolphins and porpoises.

Eleven Northern Ireland Priority Species, which are given protection under legislation, are found within 100 metres of the discharge point.

The gas caverns plan will also have an adverse impact on efforts to deal with the climate crisis. During the operational phase, the caverns will be one of Northern Ireland’s largest energy users. Following the UK government’s setting a net zero by 2050 carbon reduction target, and the Climate Emergency declared by the Northern Ireland Assembly in February 2020, Friends of the Earth NI and No Gas Caverns say decisions on all major projects should take account of their impact on climate goals.

No Gas Caverns and Friends of the Earth NI filed papers to the High Court in Belfast, earlier this month, requesting a judicial review. They are challenging DAERA over a number of issues relating to the gas storage caverns proposal, including:

“We are delighted that Friends of the Earth have joined as co applicants in legal proceedings against the department. To have the support of such a prestigious organisation is a huge boost to local residents who have fought for years to protect where we live from these huge unnecessary gas caverns and polluting hypersaline brine being pumped into our seas.

“This discharge could severely harm our porpoise, puffin and other priority species and no decommissioning plan for the caverns has been assessed or conditioned in the marine licence.

“We have a very experienced legal team, very strong points of legal challenge and we look forward to working with Friends of the Earth to stop this polluting unnecessary fossil fuel project.”

“These ill-conceived plans to create gas storage caverns under Larne Lough are a significant threat to the local environment and wildlife and will seriously undermine efforts to confront the climate crisis.

“If this scheme goes ahead, highly polluting hypersaline brine will be pumped into the sea, 450 metres off the coast creating a ‘dead zone’ in an area teeming with wildlife, including seals, sea otters, dolphins and porpoises.

“It's little wonder local people are angry. This beautiful area is a major tourist attraction and an area of international importance for wildlife.

“We believe DAERA decision-making over this proposal is riddled with errors and is deeply flawed, which is why we are challenging it in court.”