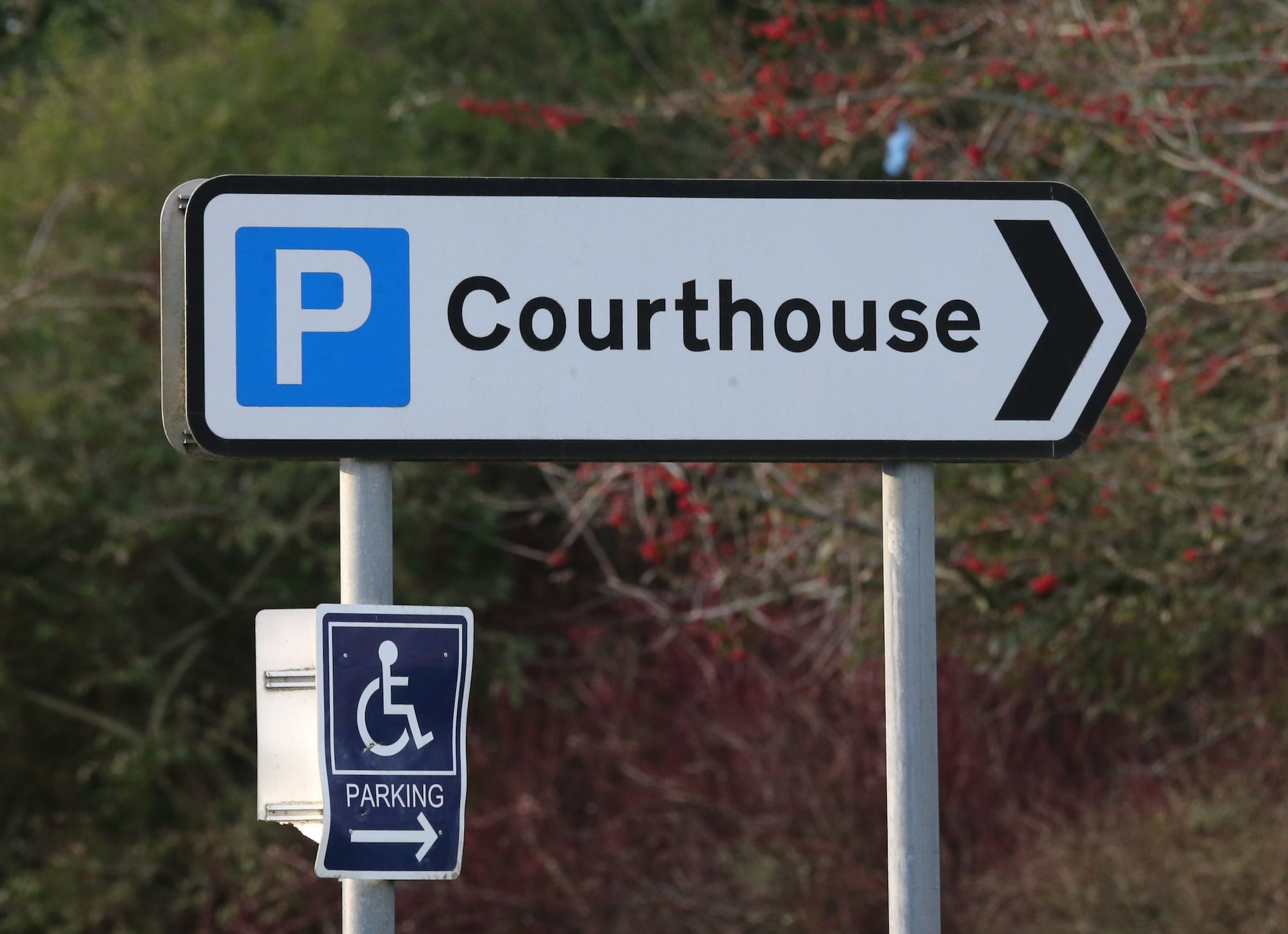 The Court heard that on 5 December 2018 Water Quality Inspectors (WQIs) acting on behalf of the Northern Ireland Environment Agency (NIEA) responded to a report of water pollution.  The Inspectors entered the Anaerobic Digester (AD) site at Drumslade Road, Coleraine.  The Inspectors discovered an earth banked silage clamp and black coloured liquid was observed discharging from both ends of the silage clamp and flowing over the ground towards the main yard area.  On site where partially constructed concrete walled silos and three circular tanks associated with an Anaerobic Digester plant.  At the uncovered tank, a flow of beige muddy water was observed discharging to an open channel flowing towards the Lower River Bann.

In accordance with procedures the Inspectors collected four separate tripartite samples of the active discharges. A positive dye test confirmed the effluent was entering the Lower River Bann.  Dye was added to the earth banked silo where the effluent was flowing down the embankment towards the main yard area.

Throughout 2019 Inspectors made several visits to the site and in accordance with procedures took separate tri-partite samples of the active discharges.