Residents young and old are being encouraged to explore something new as the north coast prepares to play host to a series of stirring events as part of the 2022 NI Science Festival next month.

The STEM celebration, which has grown to become the largest of its kind on the island of Ireland, boasts more than 120 events taking place over 11 days from Thursday 17 – Sunday 27 February throughout NI – with a selection of events scheduled to take place around the north coast.

In partnership with National Museums NI, discover a new view of the Giant’s Causeway (19 February) with natural sciences curator Dr Mike Simms. Learn more about the remarkable columnar-jointed volcanic lavas and how a theory that has held sway for more than 80 years has now been debunked, based on evidence that was hiding in plain sight all along.

An accompanying talk at the Ulster Museum (27 February) will provide an overview of Northern Ireland’s most recent volcanic episode, 60 million years ago, and describe the evidence that has demanded a rethink on the formation of the Giant’s Causeway.

Also at the Giant’s Causeway, join the Geological Survey of Northern Ireland (GSNI) and find out how they are using Citizen Science to monitor geological hazards at the heritage site, assessing landslides and rockfalls to help manage the risks from geological hazards and to get a better understanding of the impacts of climate change, both now and in the future.

Become a citizen scientist and search the shoreline along Downhill Beach, Castlerock for the egg cases of sharks, skates and rays and help with efforts to protect these endangered creatures as part of Ulster Wildlife's Sea Deep project (19 February).

Explore the maritime history of the many wrecks off the Giant’s Causeway coastline in the Historical Shipwreck Tour (various dates, 20-26 February). Meeting at Ballycastle Marina, take to the water for this fascinating adventure around Rathlin Island and the Causeway coast taking in the wreck site of La Girona as well as the wartime wrecks of the HMS Drake, torpedoed by U-boat U79 in 1917, the HMS Brisk and the S.S. Lugano. Finish with a walk into the past, visiting the intact wreck site of the SS Lochgarry, a troop vessel lost at sea during world war two, now laying upright off the coast of Rathlin.

At the Riverside Theatre, Coleraine Dr Declan McKenna explains how real-life diseases, natural phenomena and medical practices throughout history have helped contribute to the mythology in The Science of Monsters! (25 February).

At Portrush Harbour, join research teams for Underwater Robots (19 February) and take part in a Remotely Operated Vehicle dive, learning about the importance of underwater robots for researching climate and environmental change, mapping and collecting samples.

Commenting on the launch of the 2022 NI Science Festival, its director, Chris McCreery, says: “Our festival exists to engage audiences, stimulate discussion, and ignite interest in the wonders of science, technology, engineering and mathematics – and we’re confident this year’s diverse programming will expand the horizons of festival goers of all ages and abilities across Northern Ireland.” 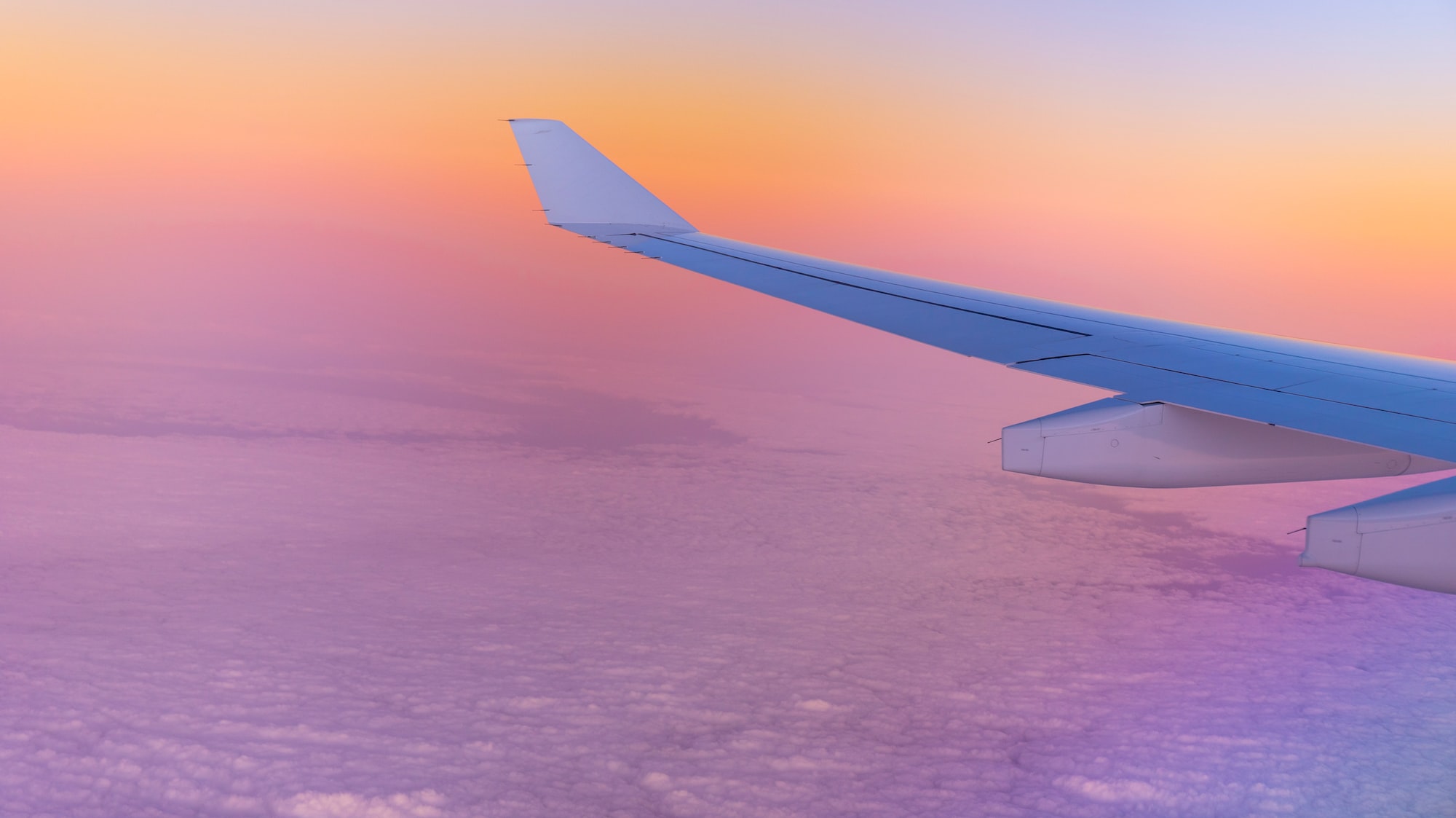