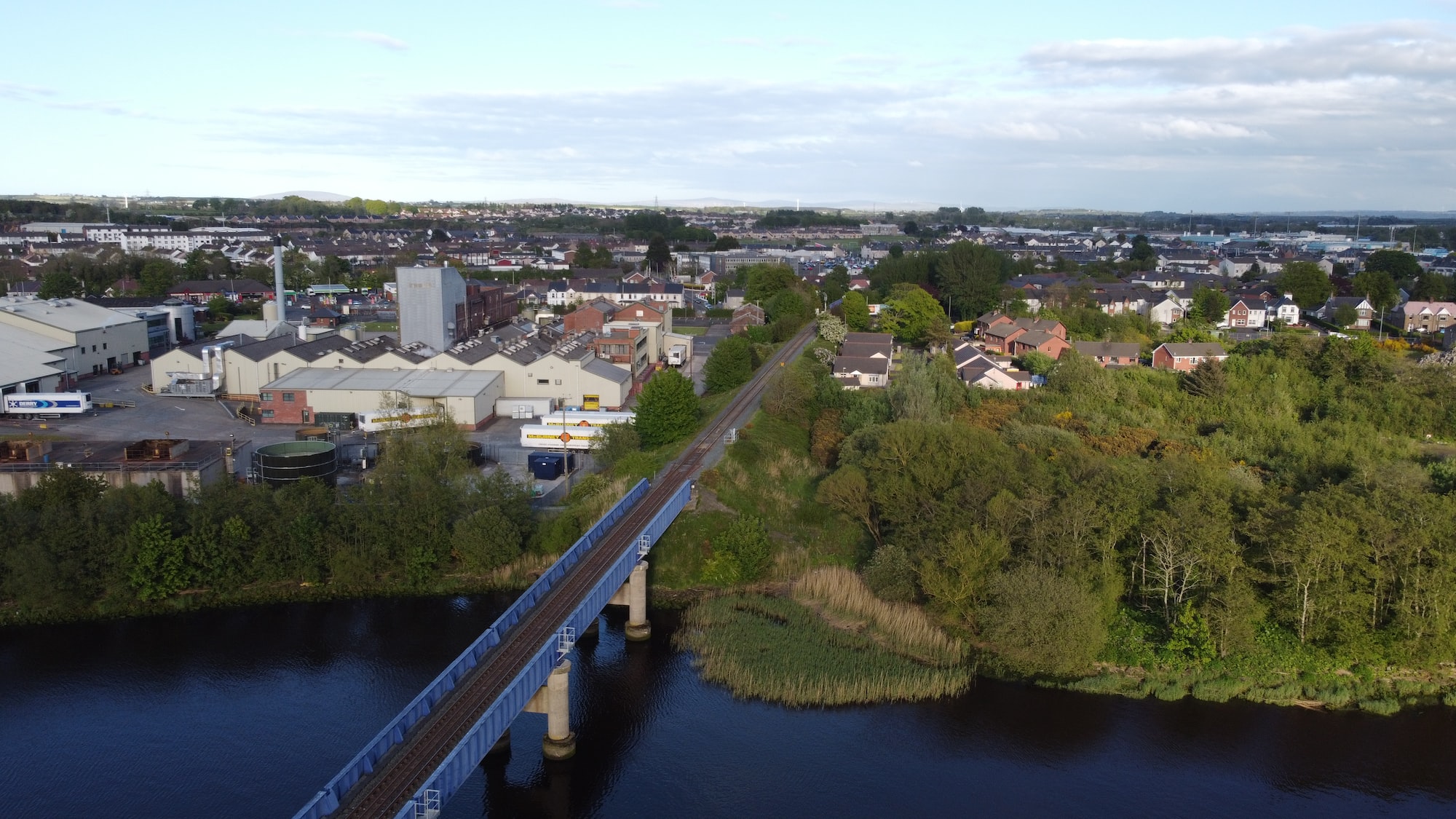 Infrastructure Minister, John O’Dowd has welcomed the decision by Translink to run a special train from Derry to Dublin for the All-Ireland Football Semi-Final on Saturday.

Minister O’Dowd said: “This Saturday the Derry senior football team will be playing in the All-Ireland Football Semi-Final. I know that there has been much excitement in the county in recent weeks following on from the team’s fantastic Ulster Championship win which was backed up by their impressive display against Clare in the All-Ireland Quarter Final.

“I was keen to ensure that as many Derry supporters as possible were able to travel to Croke Park on Saturday to support the team against Galway. I contacted Translink to ask them to consider a special train service from Derry and I’m pleased to say that this has now been confirmed. This train service from Derry will complement the extra bus services that have been put on for the match.  I hope that these public transport services will allow more people to be able to travel to Dublin.

“Finally I would like to wish the team all the best for the match. I hope they can make it through to the final later this month.”