Police have named the man who died following a two-vehicle road traffic collision on Glenshane Road, between Dungiven and Maghera this morning (Monday, 9th August) as Conor Devine.

Conor was 30 years old, and he was from Park, County Derry/Londonderry.

Inspector Colin Shaw said: "The collision was reported to us at 5:20am.

"Conor was the driver of the silver-coloured Volvo car that was involved in the collision with a tanker lorry. Emergency services attended the scene where Conor was pronounced dead.

"The driver of the tanker lorry was taken to hospital for treatment of what are believed to be not serious injuries.

"Glenshane Road remains closed this afternoon, between Main Street on Dungiven and the Tobermore Road/Glenshane Road junction, and a number of diversions are in place as officers continue to conduct their enquiries."

Get involved with ‘Our Story in the Making’ centenary community artwork 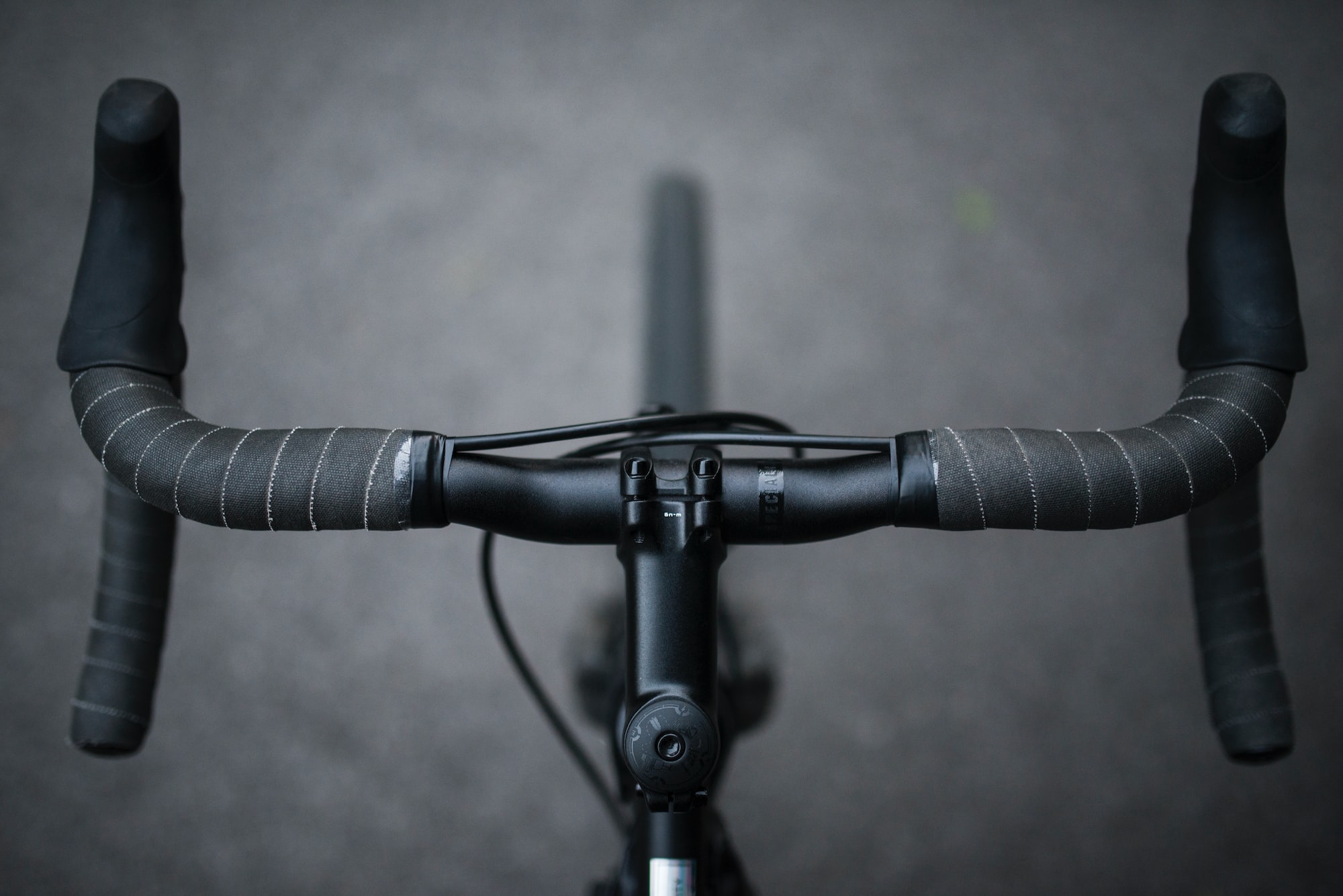