Enzo Portrush Ltd has submitted a proposal of application notice (PAN)  to Causeway Coast Borough Council for the erection of 24 apartments, including car parking and landscaping at the former site of Metropole Hotel in Portrush.

In 2009 up to 25 firefighters were tasked to deal with a fire at the four-storey building, which was last used as a rooming house, but was unoccupied at the time.

In March 2012 the remains of the building were demolished and the site was cleared.

Plans for redevelopment were made but to date nothing has been built on the site. 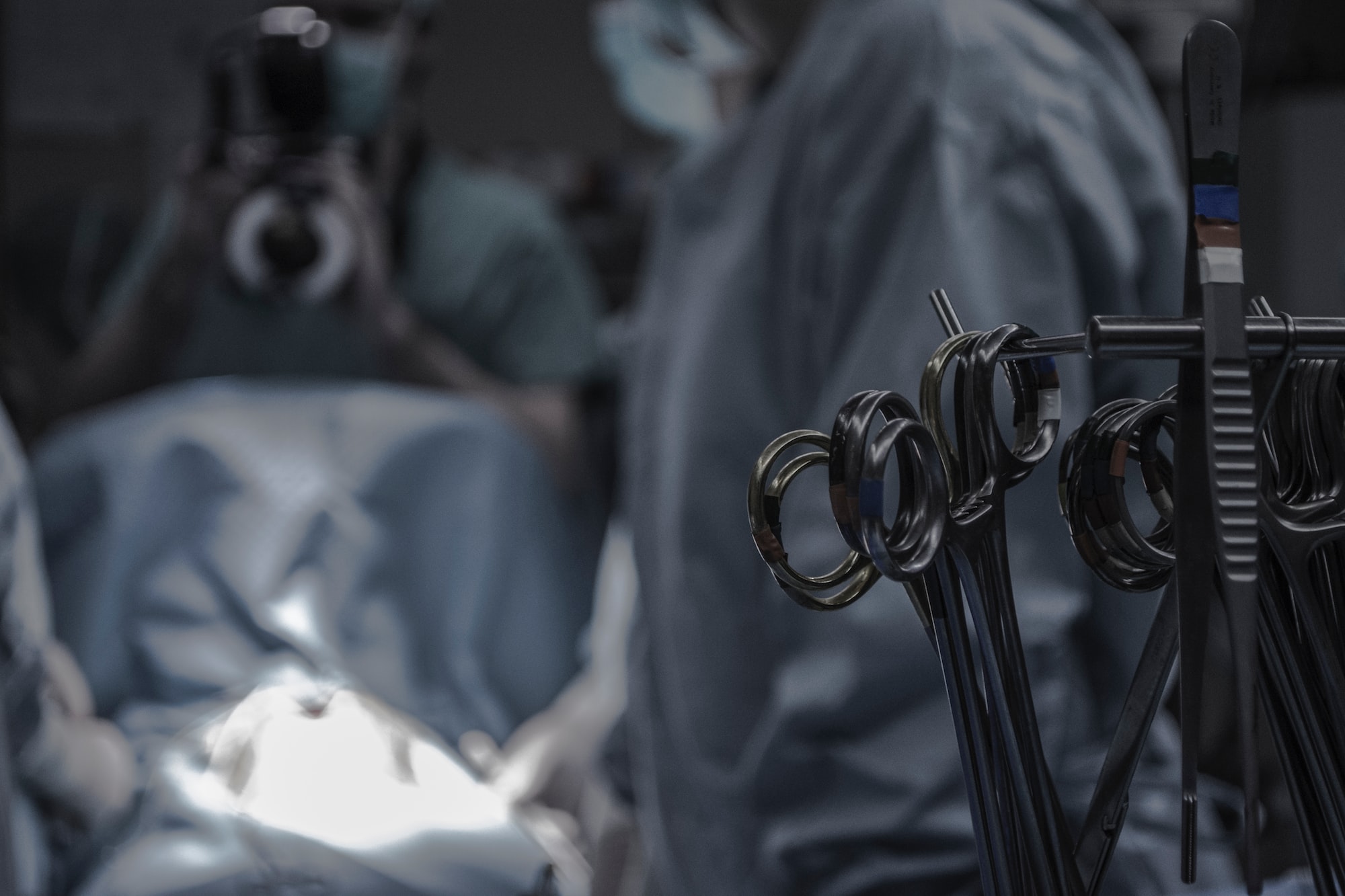