Portrush RNLI was requested to launch by Belfast Coastguard at 12.38pm this afternoon (Tuesday) to reports of a fishing vessel in difficulty at Castlecary near Moville in Donegal.

The 26-foot-long vessel with 2 males on board had reported engine problems and were drifting towards land.

A RNLI spokesperson said "The All-weather Lifeboat and her volunteer crew launched at 12.46. Weather was overcast, sea was very choppy with a bitterly cold southerly wind with gusts of approximately 50 mph.

"The ALB arrived on scene at 1.34 pm and the crew carried out a dynamic risk assessment to decide on the most appropriate course of action for the fishermen and their vessel.

"The fishermen had been dragging their anchor but were forced to deploy the extra weight of their trawling gear to anchor the boat until Portrush RNLI arrived on scene. It was agreed that the best plan was to attach a tow line and tow the vessel to safety and to the nearest harbour which was Greencastle.

"The anchor and the trawl gear were left in situ with a floating buoy for recovery laterThe tow was executed successfully and the volunteer crew returned to station at 4.49 pm".

Beni McAllister Lifeboat Operations Manager said: "Once the crew arrived on scene, as always, an assessment was carried out along with the crew of the stricken vessel to agree the best course of action. This is a procedure that our crew carry out and train for on a regular basis. We are glad we were able to get the vessel and her crew to safety." 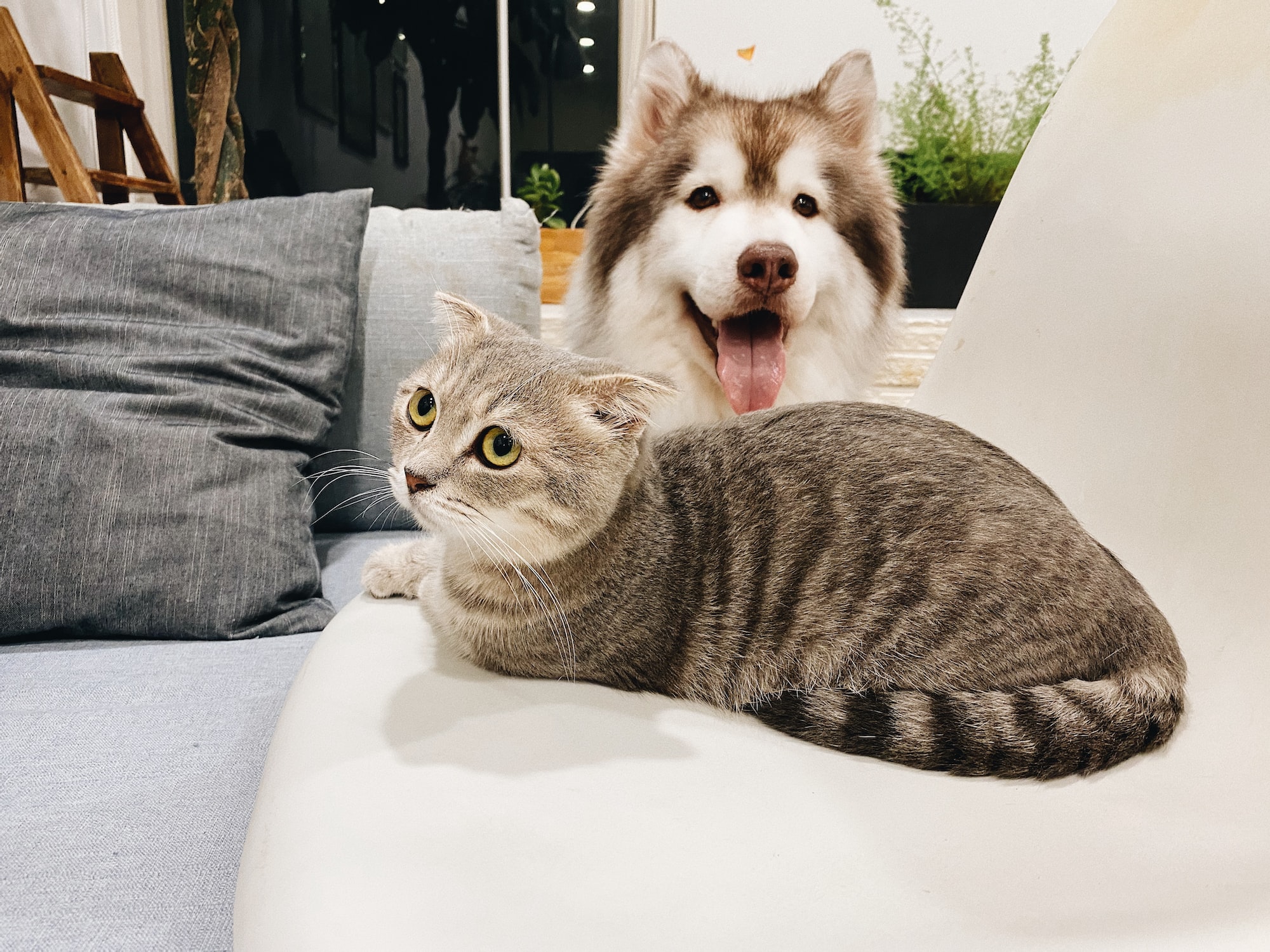