Portrush swimmer Charlie Eatwell is the Ulster Junior Champion in the 200 Fly, 100 Fly and 50 Fly and his success in the pool has earned him a place on the Irish National Performance Pathway Squad.

Charlie (16) secured his Ulster titles when he competed in the Swim Ulster Short Course Championships in Belfast in November. A month later Charlie, who attends Rockport School, was back in action at the Swim Ireland Short Course Championships in the National Aquatic Centre, Dublin where his performance in the 100 Fly saw him selected for the Irish National Performance Pathway Squad.

Charlie’s relay team also came second in the 4x 50, setting a new Ulster Junior record in the process. His mixed medley relay also came second and considering this was a senior meet these results are fantastic.

Having accepted his place on the Irish National Performance Pathway Squad this talented young swimmer will now attend a three-day training camp during mid-term break this month before travelling to Scotland for the Edinburgh International Swim meet in March.

Anyone who knows Charlie can testify to his commitment to his sport and his will to succeed and be the best swimmer he can.

The former Dominican College pupil had been travelling to training in Bangor from Portrush every day since he was in third year at the Portstewart school before taking the decision to move away from home to board.

His mum Sharon explained: “The schedule was tough but manageable. For some of the very early training sessions Charlie was getting up at 4am to travel to training then back home for school for 9am.

“On Mondays and some Thursdays he would make the journey twice as they completed double sessions, so he was in the car for five hours on both those days.

“We knew as parents this couldn’t continue for his 4th and 5th year with the GCSE work load as he was completing homework on his laptop in the car.

“When the second lockdown came in, it was back to remote learning. However, he was still allowed to swim and he managed to keep all the plates spinning but with the workload it was clear that as soon as school returned this would no longer be an option.

“Charlie was not keen to drop swimming sessions even though his coach would have sent him the sets to complete in his home pool, so the only other option was to start boarding school which he suggested.

“He started his new school – Rockport School just outside Holywood in April 2021. This had challenges as the exam boards were different and the curriculum differed so Charlie took on new GCSE subjects. However, he has worked extremely hard to catch up on missed work and continues to do so and thankfully Rockport are incredibly supportive of his schedule and work with him in every way they can.”

With Charlie, the driving force behind the move to Rockport, life in a boarding school is very different to being at home in Portrush.

“He now has to set his own alarm daily at 4:40am and get himself up, get breakfast and out ready for a taxi,” said Sharon. “There is no mummy to give him a shout or a gentle nudge if he decides to close his eyes for an extra five minutes.

“Charlie also needs to be independent in ensuring he’s refuelling correctly when he returns to school in the mornings and evenings and after his gym sessions and that along with his coursework is a lot for a 16-year old to manage but he is coping extremely well with it.

Charlie Eatwell undoubtedly has his eyes on the prize and knows exactly what he wants from his sport.

“His long term goal is of course the Olympics, joining the International Swimming League and USA College swimming,” added mum Sharon. “As parents we are there to support him on the good days and the bad days but Charlie is unquestionably the main driver for everything else.

“He said to me – ‘some days when my alarm goes off and it’s cold, dark and miserable outside I question my life choices, but as soon as I dive into the water I know 100% my choices are right.” 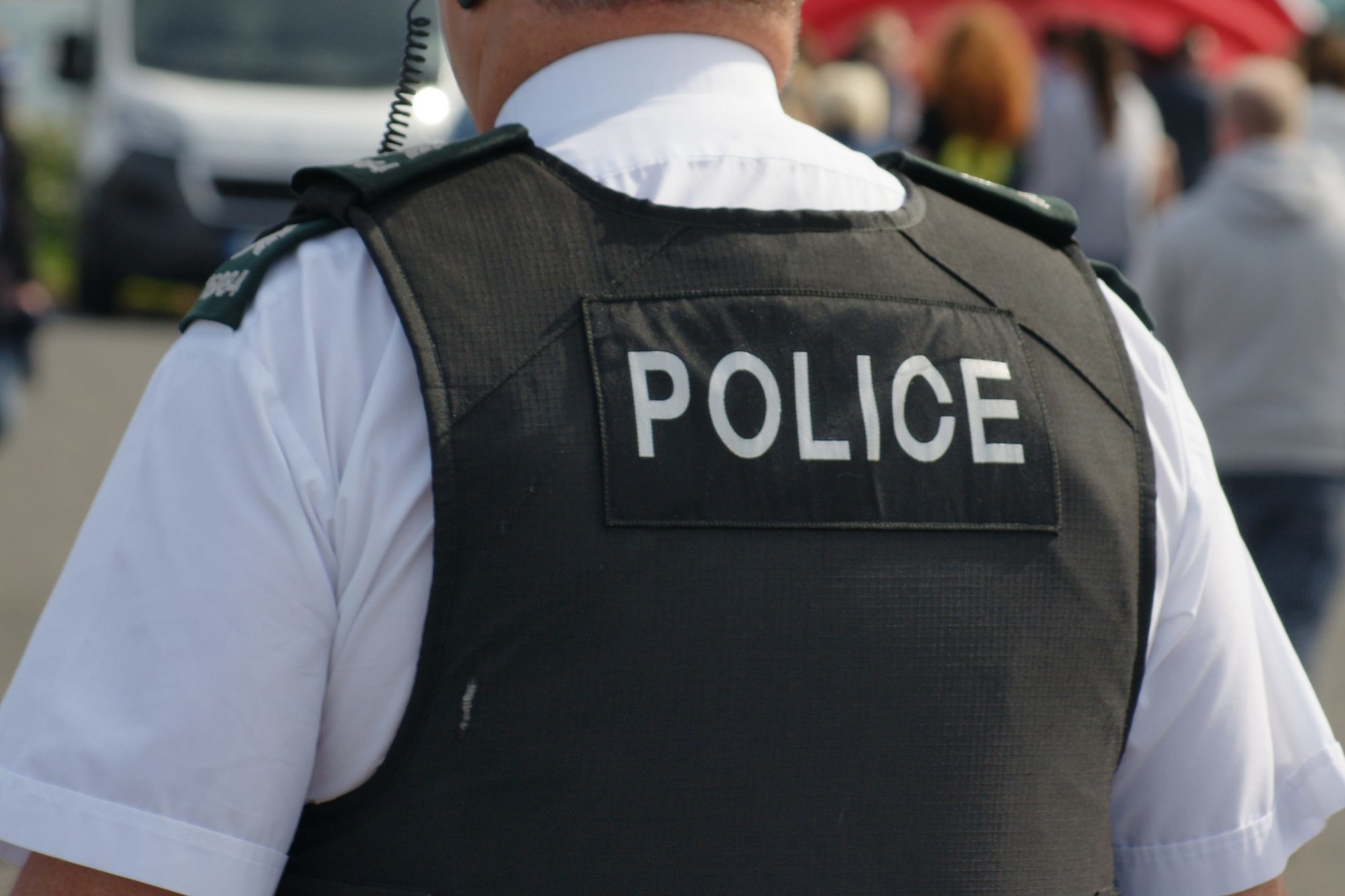 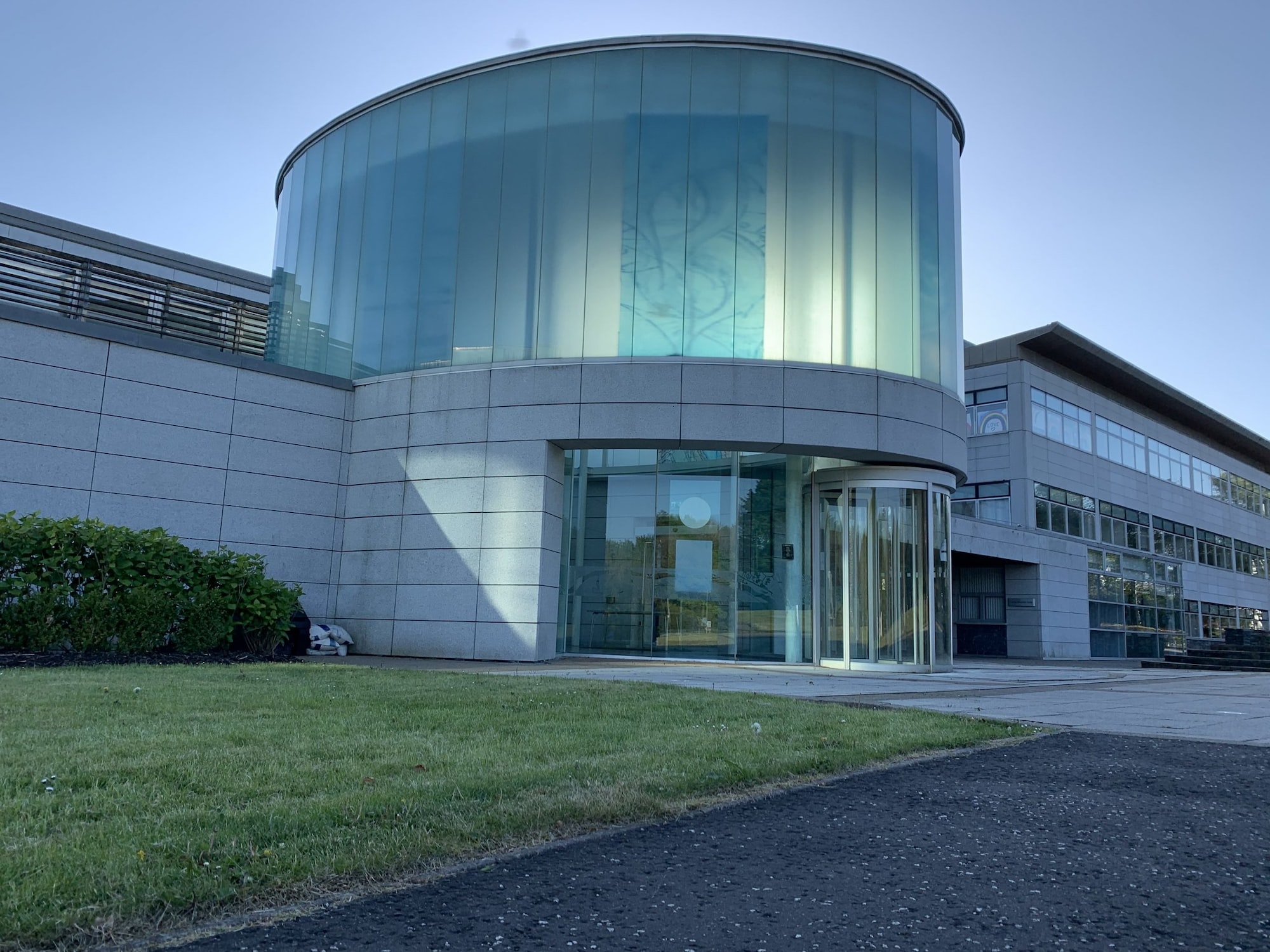