ISLANDERS from Rathlin have participated in a special Housing Executive project to mark the organisation’s 50th anniversary.

Michael Cecil, Chairman of Rathlin Development Group and island native, Ciaran McCurdy, both recorded special videos which have been hosted on the Housing Executive’s digital channels.

The DUO gave their thoughts on housing on Rathlin and sketched what life was like for the population who live there all year round.

Michael, who started his sojourn on the island as a Housing Executive tenant in 1994, said:

“At the minute we are sitting at about 160 residents and the island’s growth is going the right way.

“For a long time we had a population of about 75 people, which was not very sustainable.

“We would say around 200 people is more sustainable and it means that services can be maintained properly.”

In order to accommodate the island’s growing population, ten social housing units are now under construction.

Michael believes:  “Social housing is important, but it has become more and more significant as our population is increasing year-on-year, with young families relocating and bringing up children on the island too.

“Housing Executive maintenance teams are regular visitors and are on hand to help with any issues that may arise.

“The group’s roots are in lobbying to help improve services on the island and it has now evolved into a more positive community development.

“We’re developing the guest inn and lighthouse and we have ambitions to reduce Rathlin’s carbon footprint to zero by 2030 - which is a big piece of work.”

“Most people will relocate because of education and work but it is a beautiful place to bring up a family.

“Life is different every day, we have so many visitors that come to see us and we are surrounded by natural beauty.”

Ciaran McCurdy believes social housing is extremely important in the area for investment.

Speaking about the close relationship islanders have with the Housing Executive, the father of three said:

“Social housing is very important here - it gives people an opportunity to remain on the island and move to the island, which is vitally essential.

“I have always found if there’s issues the Housing Executive are quick to respond.

“Over the years, the Housing Executive provided houses to remain on the island and start young families,” he said.

“We help with certain projects on the island, meeting once a month - we also have a community worker who is here every day.

“Some people have two jobs and a lot of people have small families here as well – it’s peaceful here and a great place to bring up a family, the beach is just around the corner.

“Kids have a sense of being among their friends and there is a young population here, especially over the last ten years.

“School numbers are the highest they have been in a long time.

“The Housing Executive assisted with the recent homes that were built on the island by a housing association - they’re always there to help with housing issues.

“Hopefully we’ll see more houses being built in the future so young people can stay on the island, it’s fantastic at the minute that more social homes are being built.

“This will enable the next set of people stay on the island.

“I couldn’t imagine living anywhere else and anyone who moves to the island becomes part of the community.”
Short videos of Michael and Ciaran can be seen on the Housing Executive’s website www.nihe.gov.uk and its social media platforms. 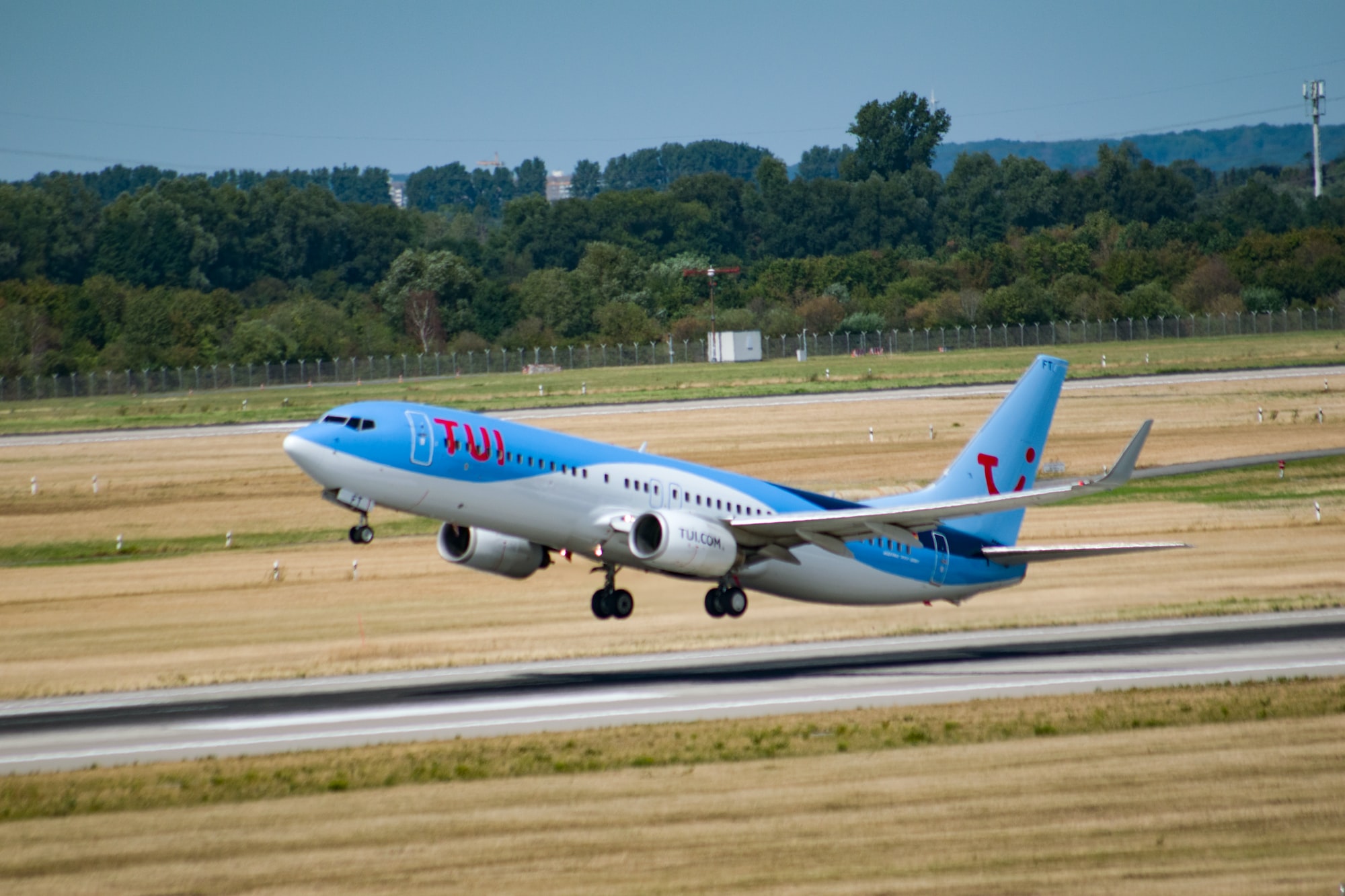 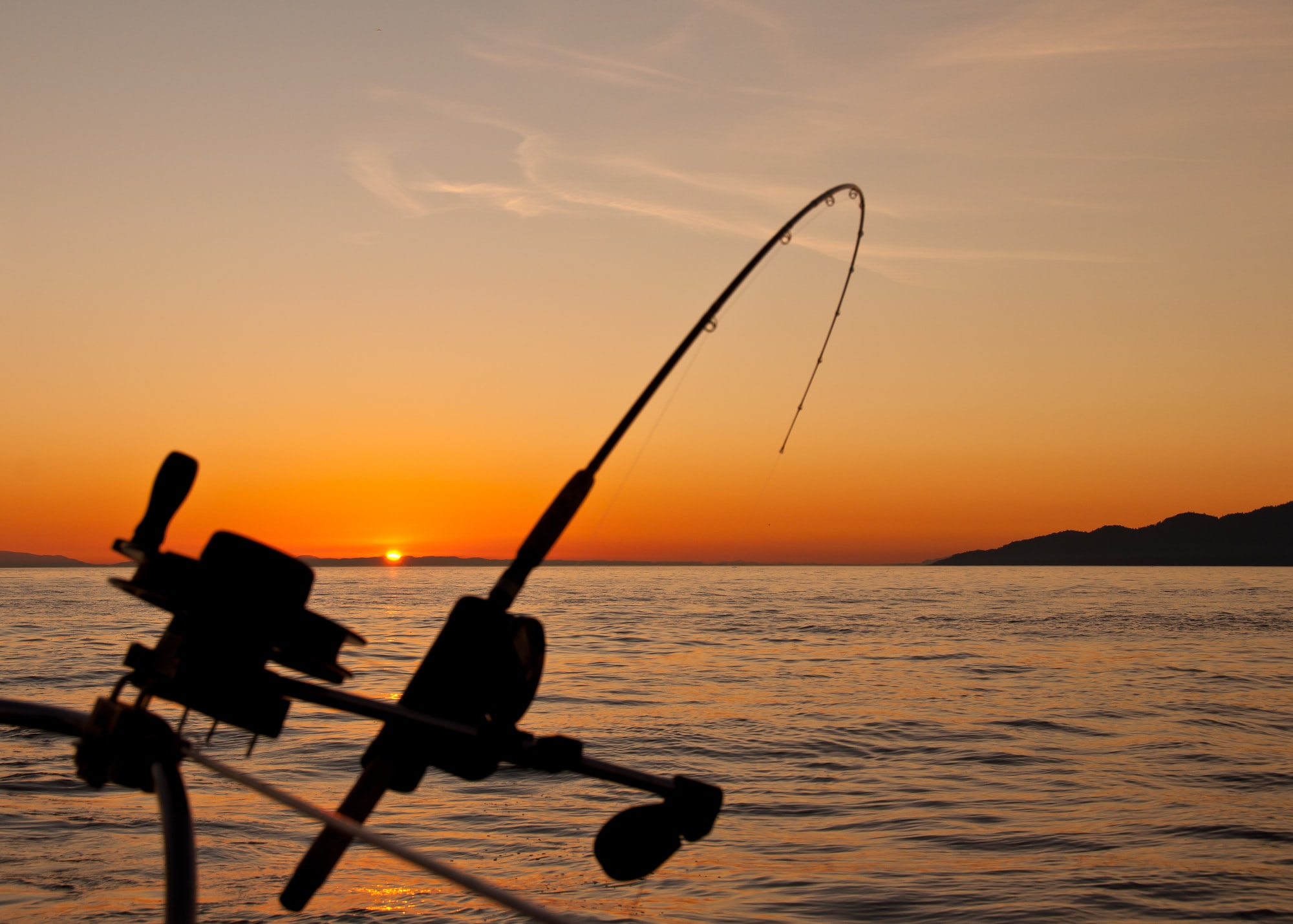 The One & Only Causeway Coast Foodie Tour

The best deals for day two of Amazon Prime Day 2021

Concerns over erosion of Waterfoot dunes