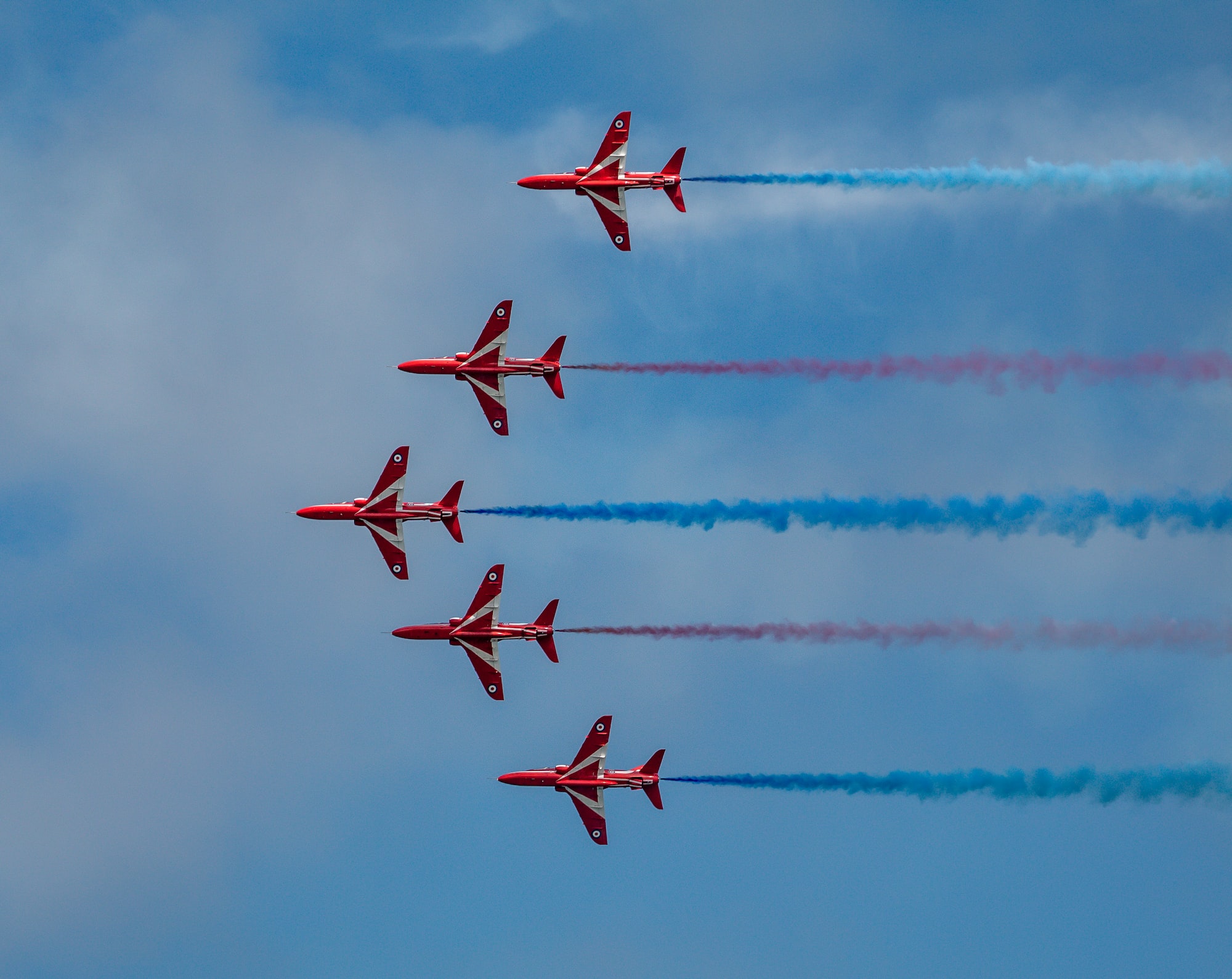 Pre-season training for the Royal Air Force Aerobatic Team ‘The Red Arrows’ is well underway and the team is excited to be preparing for a summer full of great events.

An RAF spokesperson said "This year, the Red Arrows will display with a seven-aircraft formation, rather than nine, as two of our formation pilots have moved to other roles within the RAF.  Performing as a seven-aircraft display is something the Red Arrows often prepare for and have carried out several times in the past when a situation dictates, such as illness or aircraft availability.

For national flypast events, it is intended that the team will consist of all nine aircraft, with experienced RAFAT pilots completing the formation.

The 2022 display will feature all of the same breath-taking flying, dynamic teamwork and world-class precision the millions watching always expect – combining crowd-favourite manoeuvres with new shapes. All of the team are hard at work, perfecting and polishing this display ahead of the season beginning in late May. We look forward to displaying the best of British in what promises to be the team’s busiest campaign since 2018. Find out where you can see them here."

Ukrainian Refugees welcomed by Council with Special Reception in Coleraine

A slice of France in Coleraine