Concerns have been raised by some members of the public after the footbridge at the eastern end of Runkerry Beach was removed by Causeway Coast and Glens Council.

The bridge is part of a very popular loop walk linking the end of the beach to the path that runs along the front of Runkerry house, the cliff top path before reaching the Giant’s Causeway.

It is understood that the council removed the bridge because it was ‘structurally unsafe’ with a post on the Causeway Coast and Glens Facebook page stating that ‘Council will now look at alternative solutions for the replacement of the footbridge with other stakeholder and landowners’.

One user of the well-used route commented: “It makes me laugh, the bridge was unsafe but now we will be slipping on the rocks.”

Another walker said: “Surely a replacement should be in place before removing the old one? Impractical, illogical actions by all concerned.”

When contacted, a council spokesperson said: “The foot bridge was removed after safety concerns were raised with council by members of the public.

“Council appreciates that this section of trail is a very popular walking route, and it will now work with other stakeholders and landowners to install a replacement as soon as possible.” 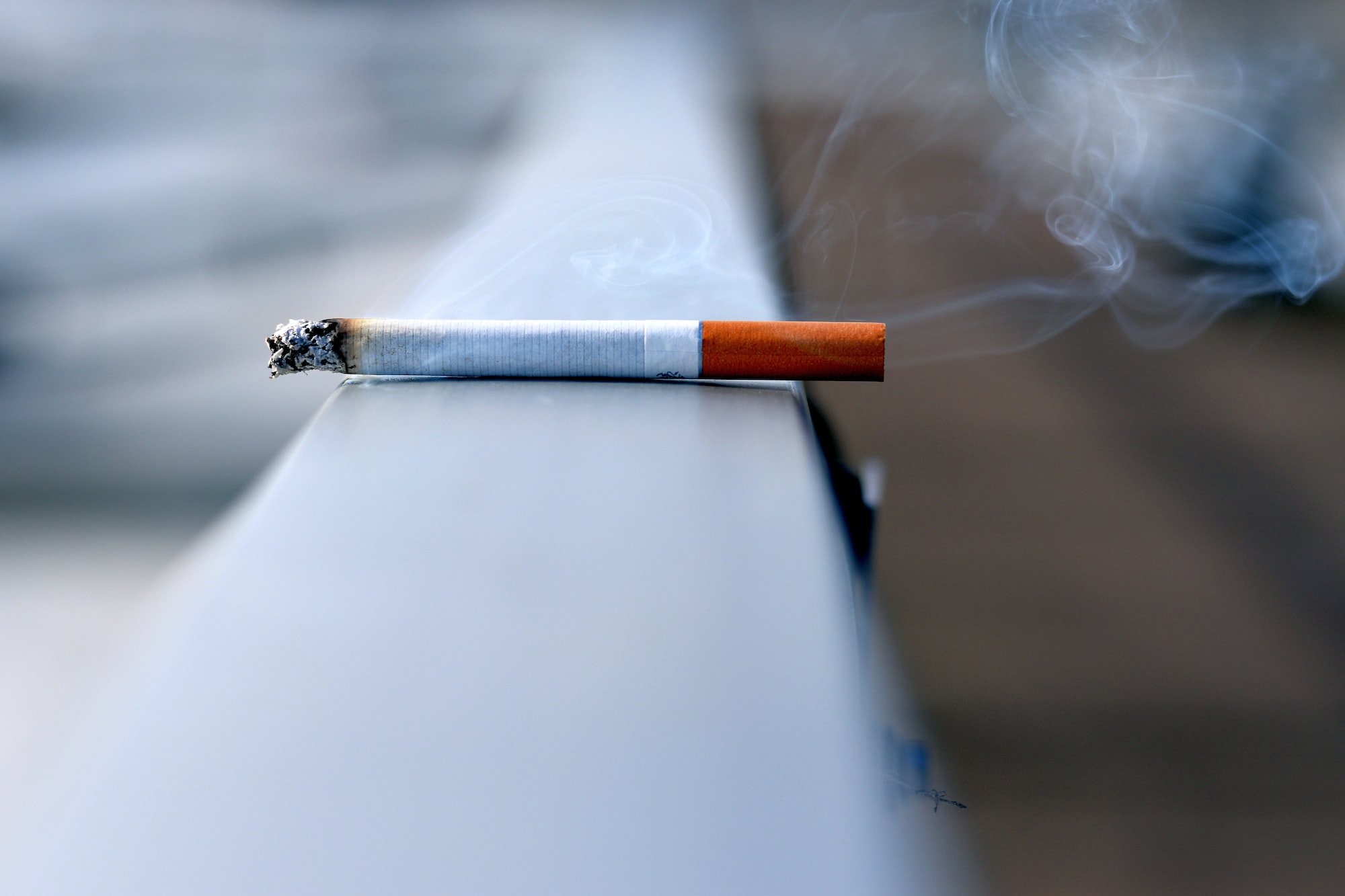