Santa had to make his own way back from Rathlin Island this afternoon (Sunday 19 December) after volunteer lifeboat crew from Red Bay RNLI were diverted to go to the aid of fishing trawler after its propeller became snagged in nets. The 25-metre trawler with six crew on board was six miles northeast of Rathlin Island when it requested assistance. Thankfully the lifeboat crew were nearby as they had delivered Santa to Rathlin Island during their weekly training exercise.

Commenting on the callout Red Bay RNLI Coxswain Joe Mc Collam said, ‘We were sorry to leave Santa to make his own way home from Rathlin but we knew we were leaving him in very good hands with the local ferry crew. The snagged trawler was in some difficulty and the crew were not able to move the vessel. That area can be quite treacherous, and they needed to be brought to a safe harbour. Thankfully the lifeboat crew were nearby and able to bring them to Ballycastle. We also heard that Santa had a safe and enjoyable journey back from Rathlin and is looking forward to Christmas.’ 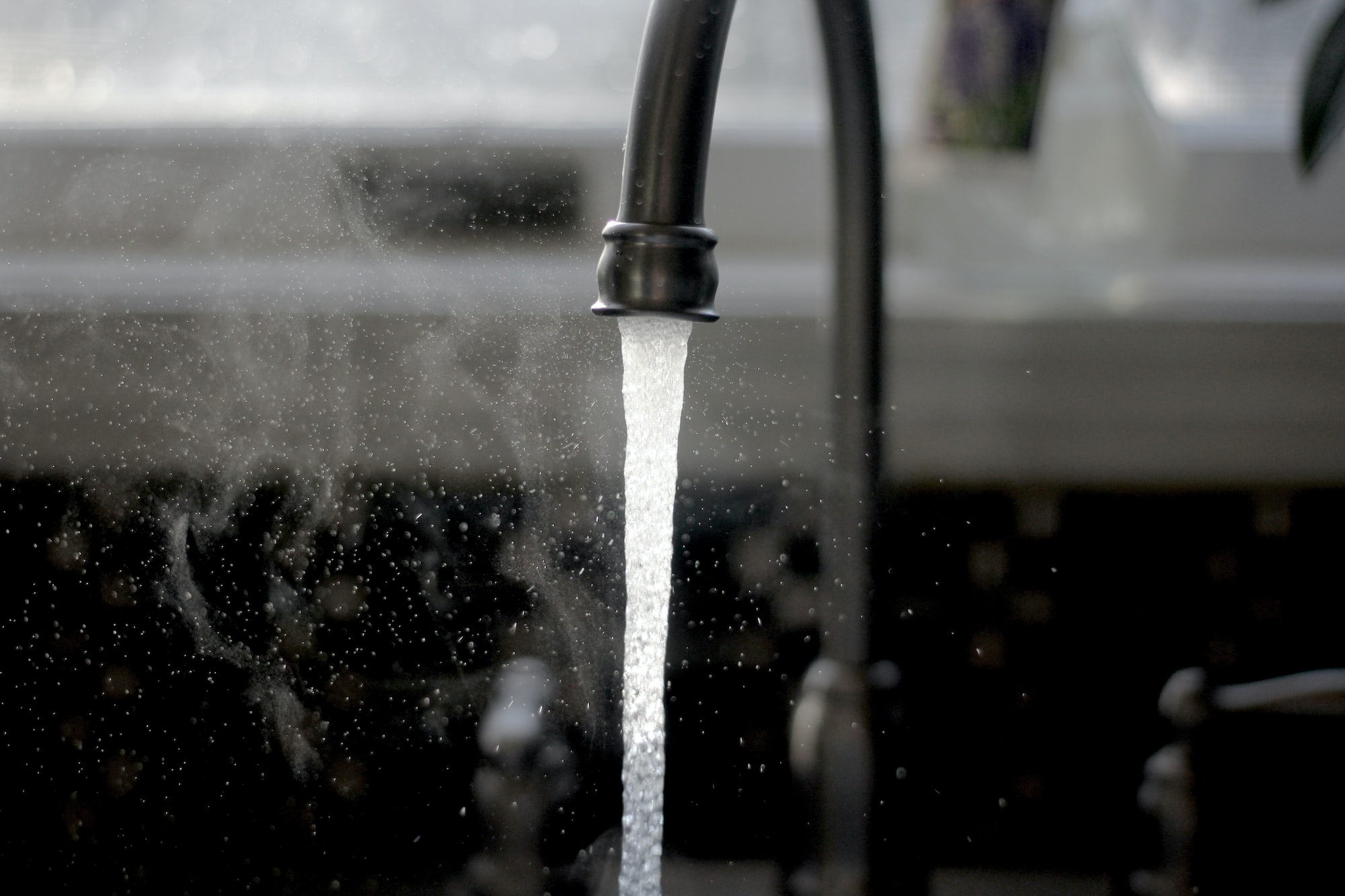