A teenager is in critical condition following an incident in the Canal Court area of Scarva on Monday afternoon (July 19th).

A PSNI spokesperson said "Police received a report for a concern for safety of a teenage boy in the Canal Court area of Scarva on Monday afternoon (July 19th).

"It was reported that at around 3.30 pm, a boy had gone into the water in the area.

"Officers attended the scene along with other emergency services colleagues, including the Northern Ireland Fire & Rescue Service and Air Ambulance NI.

"The male has been taken to hospital, there are no further details at this stage." 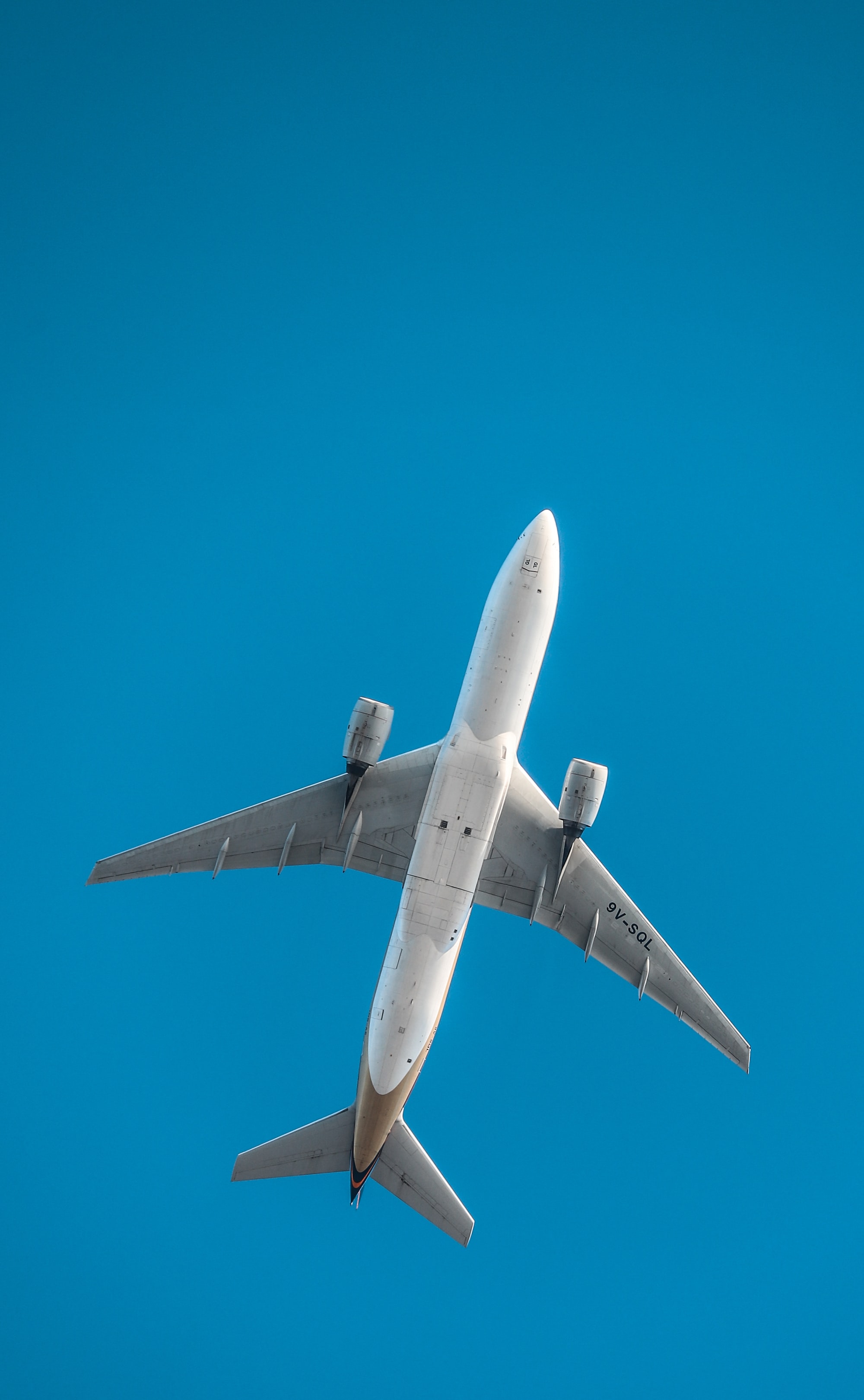