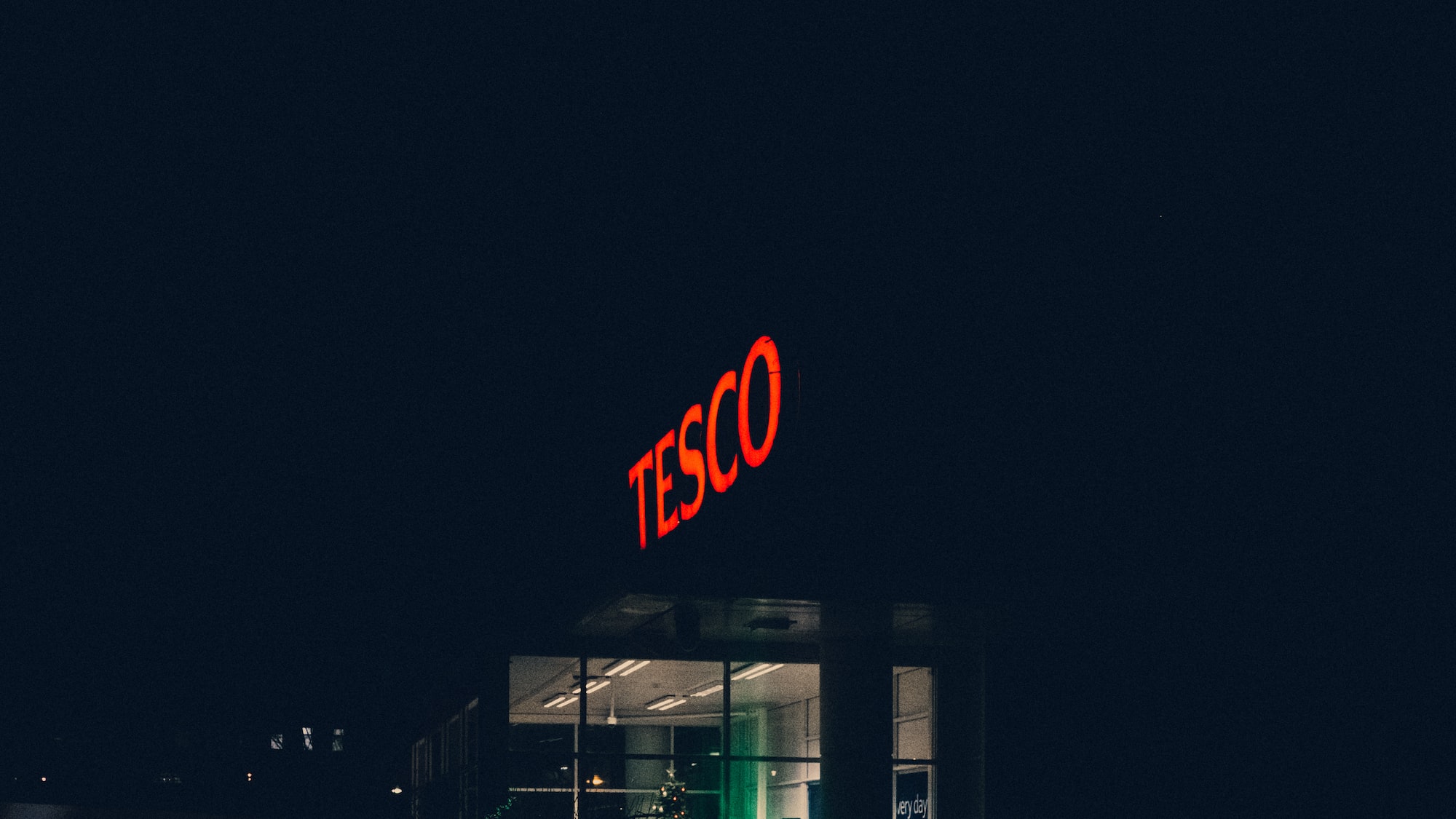 Tesco is risking empty shelves this winter after sparking a nationwide strike ballot amongst logistics workers, including hundreds of staff in Belast, with an ‘offensive’ pay offer, Unite warned today (Thursday 28 October).

The ballot of 3,500 Tesco lorry drivers and warehouse workers for strike action at the Belfast, Didcot, Doncaster and Thurrock regional distribution centres comes after a four per cent offer was rejected.

Unite general secretary Sharon Graham said: “Tesco made more than £3 billion during the pandemic yet pretends it cannot afford to pay the workers responsible for such staggering profits a decent pay rise.

“Offering four per cent is offensive when RPI inflation is running at nearly five per cent. If our members vote to strike, Tesco can expect Unite to go all the way to support their fight for a fair pay rise.”

Each of the four ballots for the distribution centres opens this Tuesday (2 November) and closes on 23 November, with the exception of Belfast, which closes on 26 November. The strikes would impact Tesco stores across Northern Ireland, Yorkshire and the south of England.

During negotiations, Tesco has made it clear that it does not believe it needs to substantially raise the wages of lorry drivers. Despite well-publicised driver shortages, the supermarket claims it has a waiting list of 400 drivers keen to work for the company.

Unite senior shop steward Paul Noble said: “Tesco’s management could not have made their disdain for the workers, who ensured the company’s coffers overflowed during the pandemic, any clearer.

“As well as making massive amounts in 2020, Tesco’s profits jumped by 16.6 per cent during the first half of 2021, while profit forecasts for the full year have also grown. If there is strike action and Christmas shortages, shoppers should know that Tesco’s out and out greed and arrogance are entirely to blame.”

Unite is lending its support to the Take a Break campaign on Monday (1 November) by HGV drivers for safety, decency and dignity to be restored to the haulage industry.