A WOMAN in the last few minutes has been airlifted by the Air Ambulance to hospital after sustaining neck injuries in the Glebe Cottages area of Rathlin Island.

A NIFRS spokesperson said "Firefighters were called to an incident where a woman had fallen down some stairs in her house and suffered neck and shoulder injuries.

"Firefighters assisted colleagues in the Ambulance Service with removing the casualty from the property using a NIFRS stretcher. She was taken to Royal Victoria Hospital by Air Ambulance and the incident was dealt with by 5.38pm." 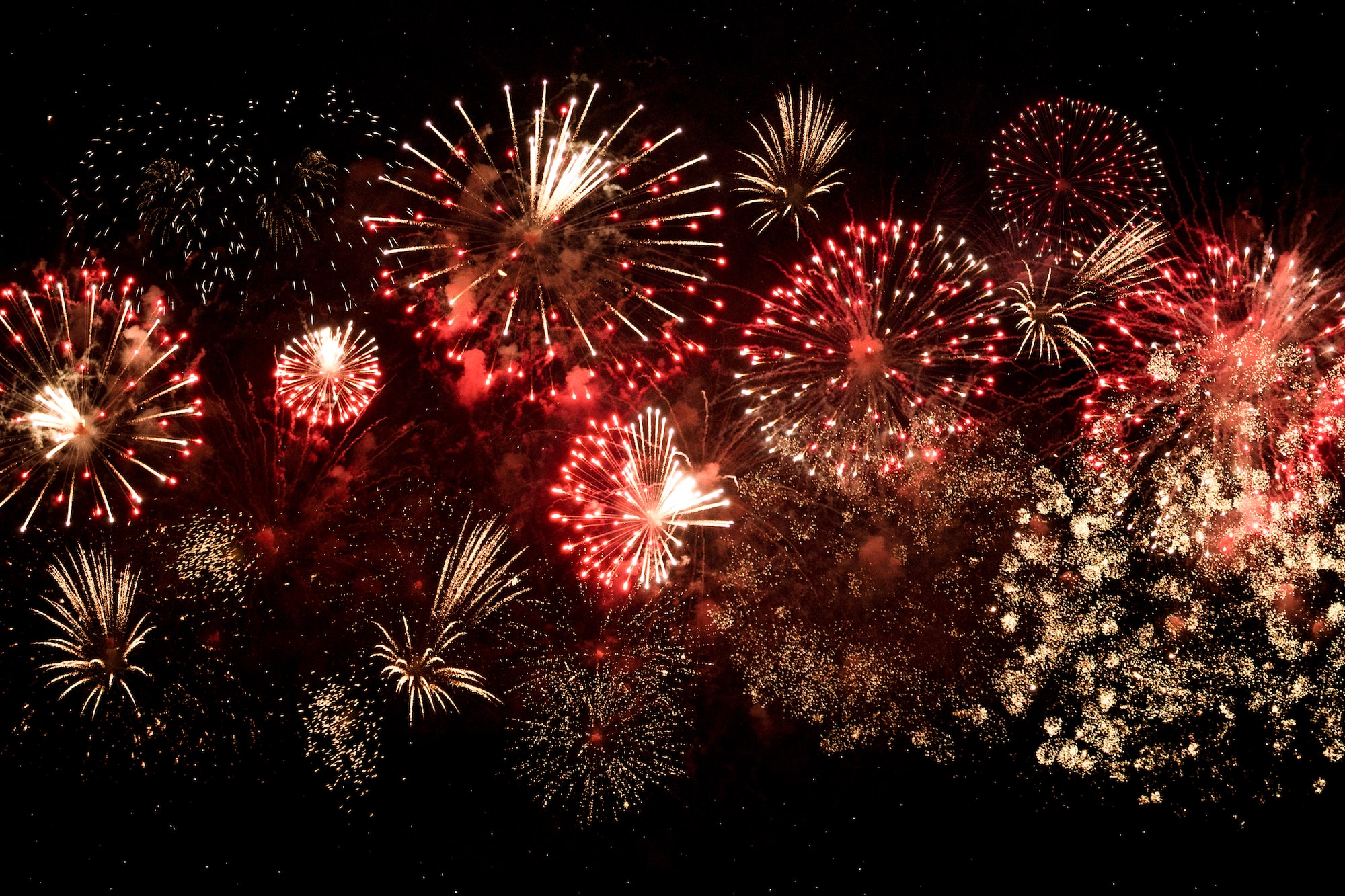 Halloween celebrations set to go ahead