A woman has appeared in court charged with murder and attempted murder.

Raluca Ioana Tagani (29) appeared by video link charged with the murder of Liam O’Keefe and the attempted murder of Kayla O’Keefe.

The Police Service of Northern Ireland (PSNI) said Liam O’Keefe died in a stabbing incident on Tuesday at Brompton Park in the Ardoyne area. His sister, who was injured in the same incident, remains in hospital.

As is usual procedure, all charges will be reviewed by the Public Prosecution Service.

Ravenhill : Man to appear in court charged with death by dangerous driving 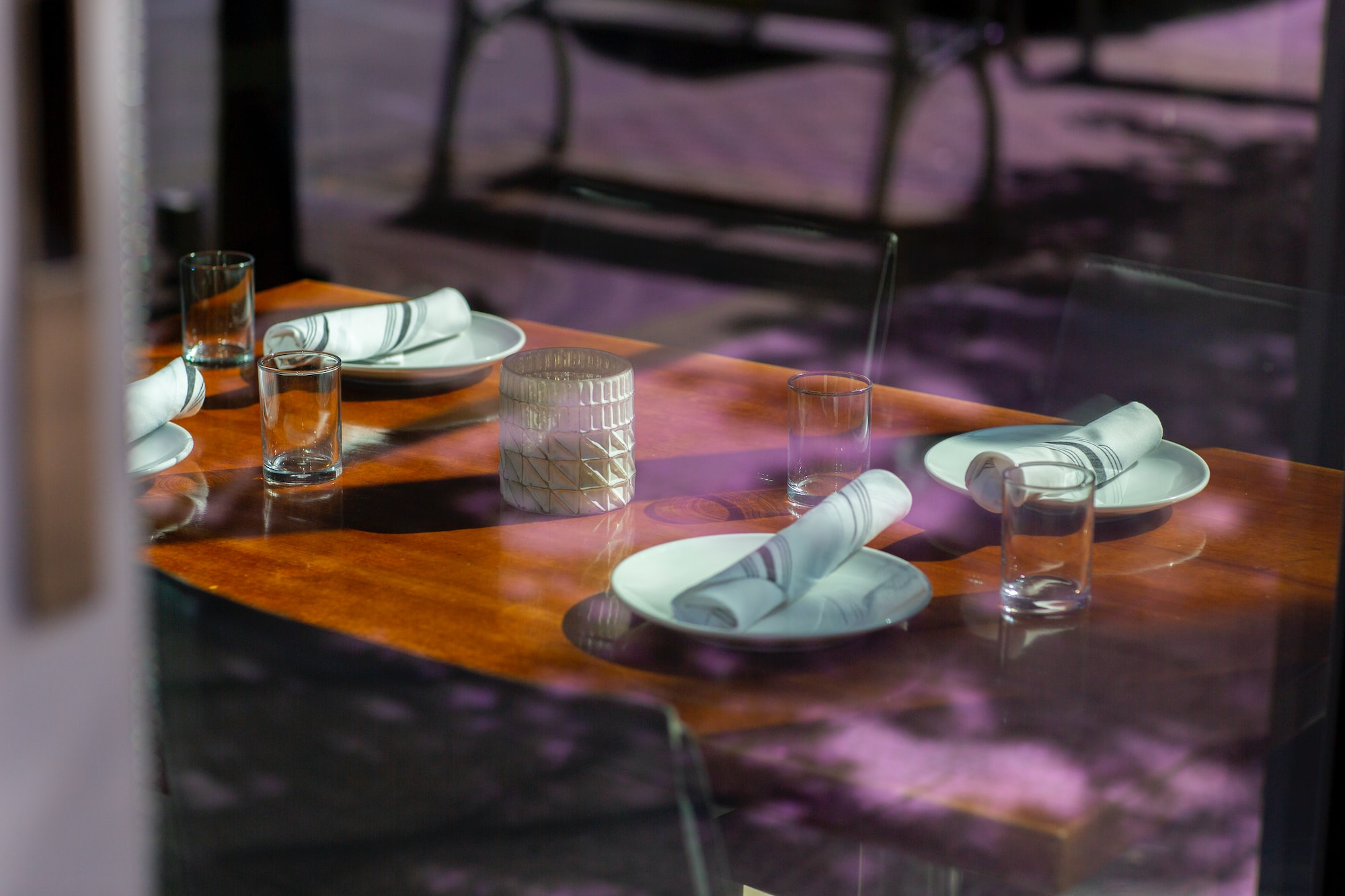 New Breed Of Dog Friendly At The Fitzwilliam Hotel Belfast

Mayor In Appeal For People To Get Vaccinated